Nissan to halt operations of US factory amid chip shortage 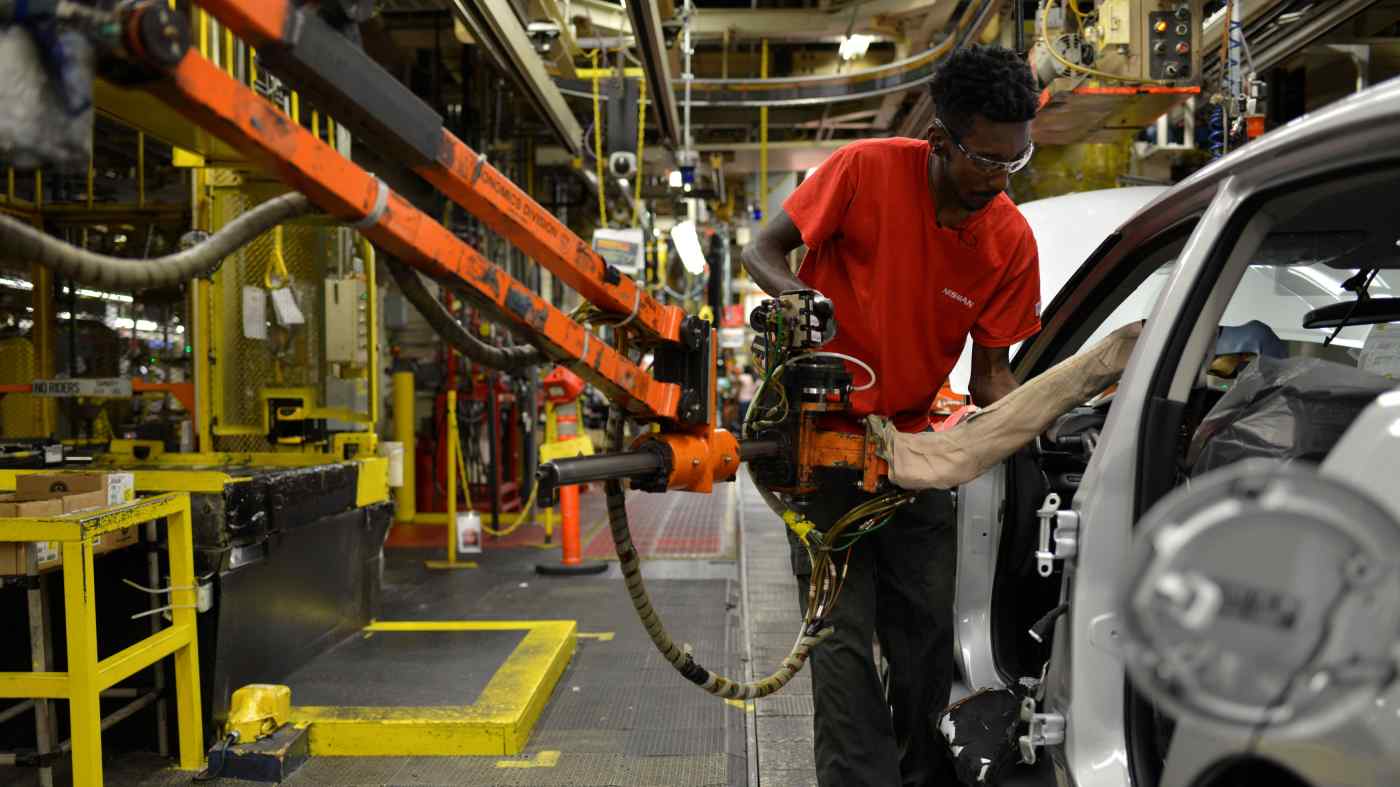 NEW YORK -- Nissan Motor on Monday will halt operations at an assembly plant in the U.S. due to a semiconductor supply shortage stemming from rising COVID-19 cases in Malaysia, sources told Nikkei.

The Japanese carmaker's Smyrna plant in Tennessee produces the Leaf electric vehicle and Rogue SUV. Nissan plans to resume operations on Aug. 30, but that date could change depending on the chip situation.

The two-week suspension is expected to result in tens of thousands of cars not being produced. Other plants in the U.S. state of Mississippi and in Mexico will remain in operation.

The U.S. car industry's semiconductor situation began to improve earlier this year, but the supply chain has again been disrupted due to Malaysia's fight against the coronavirus. "Many suppliers are processing semiconductors in Malaysia," an automaker executive told Nikkei. "And it is affecting the global supply chain."

General Motors earlier this month began adjusting its pickup truck production at three North American factories. Toyota Motor and Honda Motor also have factories that are not in full operation, though they are not planning large-scale suspensions.