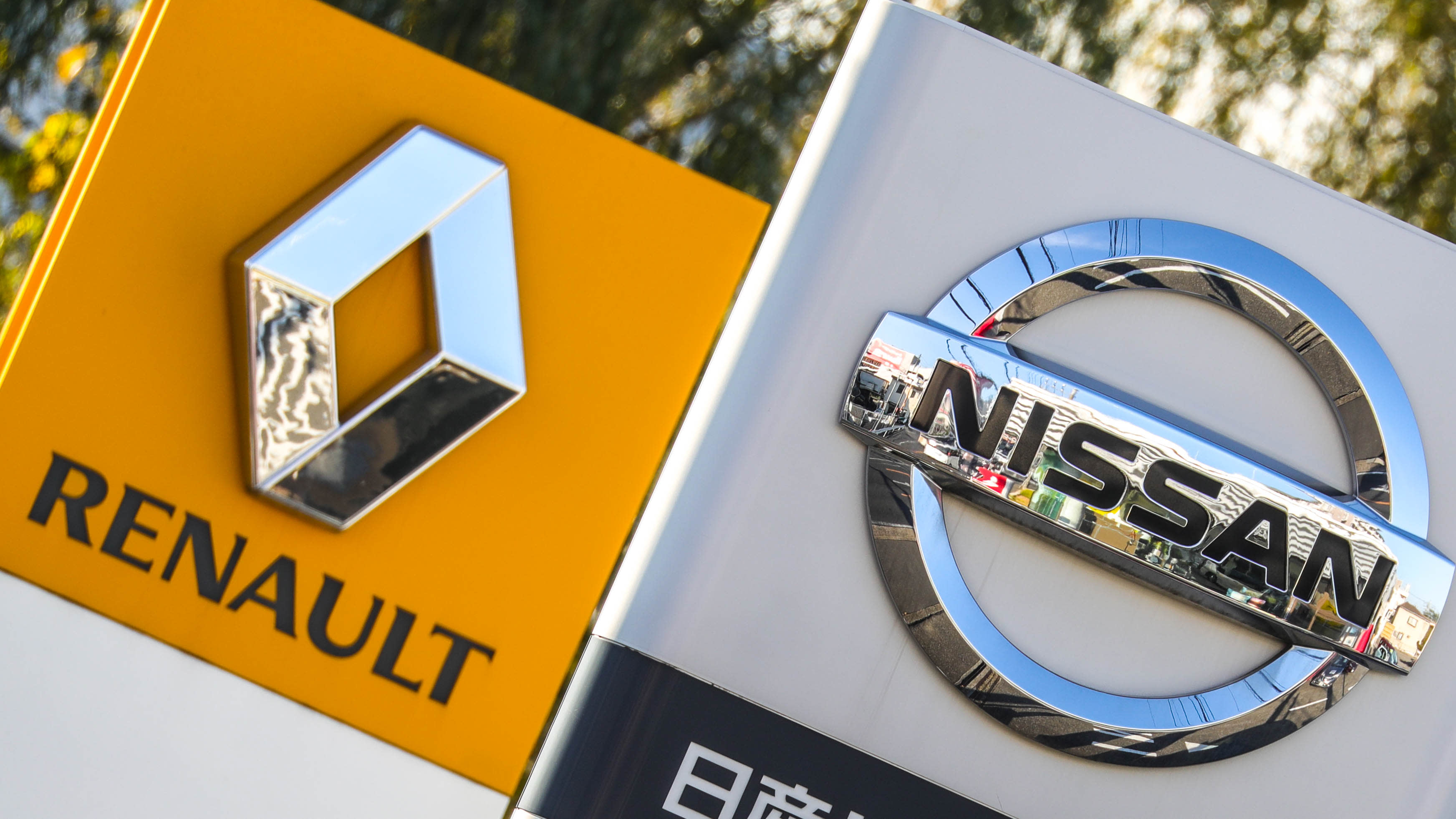 The three-way alliance of Renault, Nissan and Mitsubishi Motors slipped from first to third in terms of global unit sales in the first half of 2019.
Nikkei staff writersJuly 30, 2019 17:28 JST | Japan
CopyCopied

TOKYO -- Unit sales at the three-way automaking alliance of Renault, Nissan Motor and Mitsubishi Motors fell behind those of Volkswagen and Toyota Motor in the first half of 2019, slipping from No. 1 to No. 3 worldwide.

The latest figures highlight the struggles the Franco-Japanese group faces as Nissan's share continues to decline in global markets, notably in North America.

The top three automakers sales were all published by Tuesday.

Nissan has been hit by a weak performance in the U.S., one of its biggest markets, as it slashed dealer incentives in an effort to reduce its dependence on discounts. But buyers stayed away in response to higher prices and Nissan's aging models. Its sales in emerging markets also dropped.

The automaker announced on Thursday a 99% drop in its first-quarter operating profit and announced plans to cut 12,500 jobs, or about 10% of its global workforce, by the end of March 2023.

The alliance has been shaken by the sudden ouster of Carlos Ghosn, former chairman of the three companies, who was pushing an ambitious growth strategy. In 2017, he announced a plan to lift the global sales of the alliance to 14 million cars by 2022. Ghosn was arrested in Tokyo last November on charges of making false financial statements. Ghosn denies all charges against him and the case is still pending.

While Volkswagen saw a 2.7% drop in unit sales on the year for January to June, mainly due to sluggish sales in China, the German carmaker's sales in the U.S. were sufficiently solid to put it back on top globally.

Toyota's sales rose 2% as the Japanese automaker won over more drivers in China and Western Europe. It closed the gap with the top carmaker to around 50,000 units in the first half of the year, versus nearly 330,000 in 2018.

U.S. automaker General Motors, which came in fourth last year, has not yet announced its sales results. But it was more than 1 million units behind the top three in January to June of 2018, making it unlikely to overturn the rankings this year.