Shares rev up as Geely explores merger with Volvo Cars 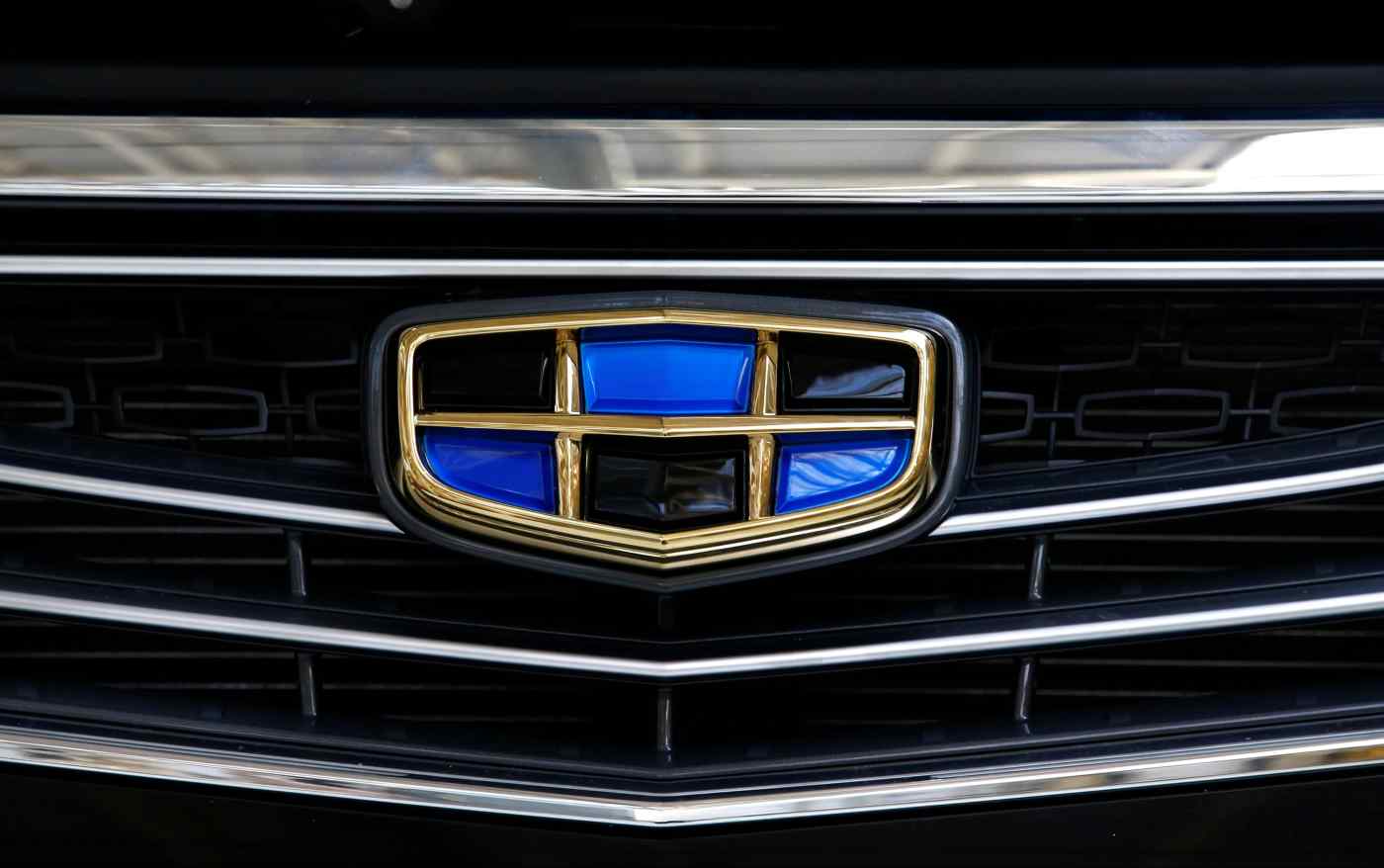 A logo of Geely automobile company. Markets responded in kind to Geely's announcement, sending its Hong Kong-listed shares up almost as much as 12% during Tuesday trading.    © Reuters
February 11, 2020 18:40 JST | Hong Kong, Macao
CopyCopied

HONG KONG (Nikkei Markets) -- Shares of Geely Automobile Holdings surged on expectations that a potential merger with Volvo Cars would bolster its standing among Chinese automakers, improving profitability as well as access to technology and funding.

A decade after snapping up Volvo Cars from Ford Motor for $1.8 billion in the aftermath of the global financial crisis and giving the Swedish carmaker a fresh lease of life, Chinese billionaire and Geely Chairman Li Shufu is looking at a formal merger. The marriage is expected to bring cost synergies and set the combined entity up for "new technology development to face the challenges in the future," Geely informed the Hong Kong stock exchange late on Monday.

Brands including Geely, Lynk & Co., Polestar and the formidable Volvo marque will each preserve their identities under the combined entity, which will seek a secondary listing in Stockholm in due course. A previous attempt by Volvo to list itself in a reported valuation range of between $16 billion and $30 billion had to be jettisoned in 2018 against the backdrop of global trade tensions.

Markets responded in kind to Geely's announcement, sending its Hong Kong-listed shares up almost as much as 12% during Tuesday trading. The stock ended 5.7% higher, taking its market capitalization to HK$133 billion ($17.1 billion). Geely and Volvo are both controlled by a group owned by Li.

The optimism, coming at a time when regional markets are on edge over the spread of a deadly new strain of coronavirus which began in China, was fueled by some expectations that the merged entity would help Geely stand out among its Chinese peers.

At the same time, the Chinese auto industry, the world's largest, is contending with slowing sales amid the Sino-American trade dispute and a shift to electric vehicles as emissions regulations tighten. After an 8.2% drop last year, automobile sales in China are set to decline for a third consecutive year in 2020, according to the China Association of Automobile Manufacturers.

"For Geely, the planned new entity means technologically advanced and efficient combustion engines and hybrid power trains available to all operations of the Geely Group," Credit Suisse analysts led by Bin Wang wrote in a note. They added that a merger would entitle Geely to a "more assured" sharing of future technology with Volvo while keeping a lid on costs. The brokerage lifted Geely's stock rating to "outperform" from "neutral."

Geely and Volvo in October said they would merge their engine development and manufacturing assets into a standalone company that will push the group's electric vehicle efforts.

With a net worth of $13 billion, according to Forbes, Geely Chairman Li is among the richest people in China. Through privately held companies, he also controls the Proton, Lotus and Geometry automotive brands. As well as controlling London Electric Vehicle Co., a company better known as the maker of the British capital's famous black cabs, he owns a stake of about 10% in German luxury car brand Daimler.

"Apart from the potential new powertrain entity, we expect the cooperation to improve brand perception among customers in the long term," said Angus Chan, analyst at BOCOM International. The strong position of Volvo in the European auto market could help Geely group, especially Lynk & Co. -- a brand that it jointly developed with Volvo -- tap into overseas markets, Chan said.

Citing a "rosy long-term outlook on its Volvo cooperation," BOCOM maintained its "buy" rating on Geely's stock, calling it their top pick.

Geely's shares have risen more than 15% so far this month, making the carmaker the biggest gainer on the 50-stock Hang Seng Index, despite widespread fears about the impact on the Chinese economy of the coronavirus outbreak in Hubei, a central province that is also a manufacturing hub accounting for about 9% of the mainland's vehicle output.

The company is likely to sidestep the impact of the outbreak as it has no manufacturing footprint in the province, and also as it has enough production capacity to catch up on sales later, according to brokerage house Jefferies.

Ben Huang, an analyst at Mizuho Securities Asia, noted that mainland sales of Volvo brand vehicles have been improving although the broader industry appeared to be in a downturn.