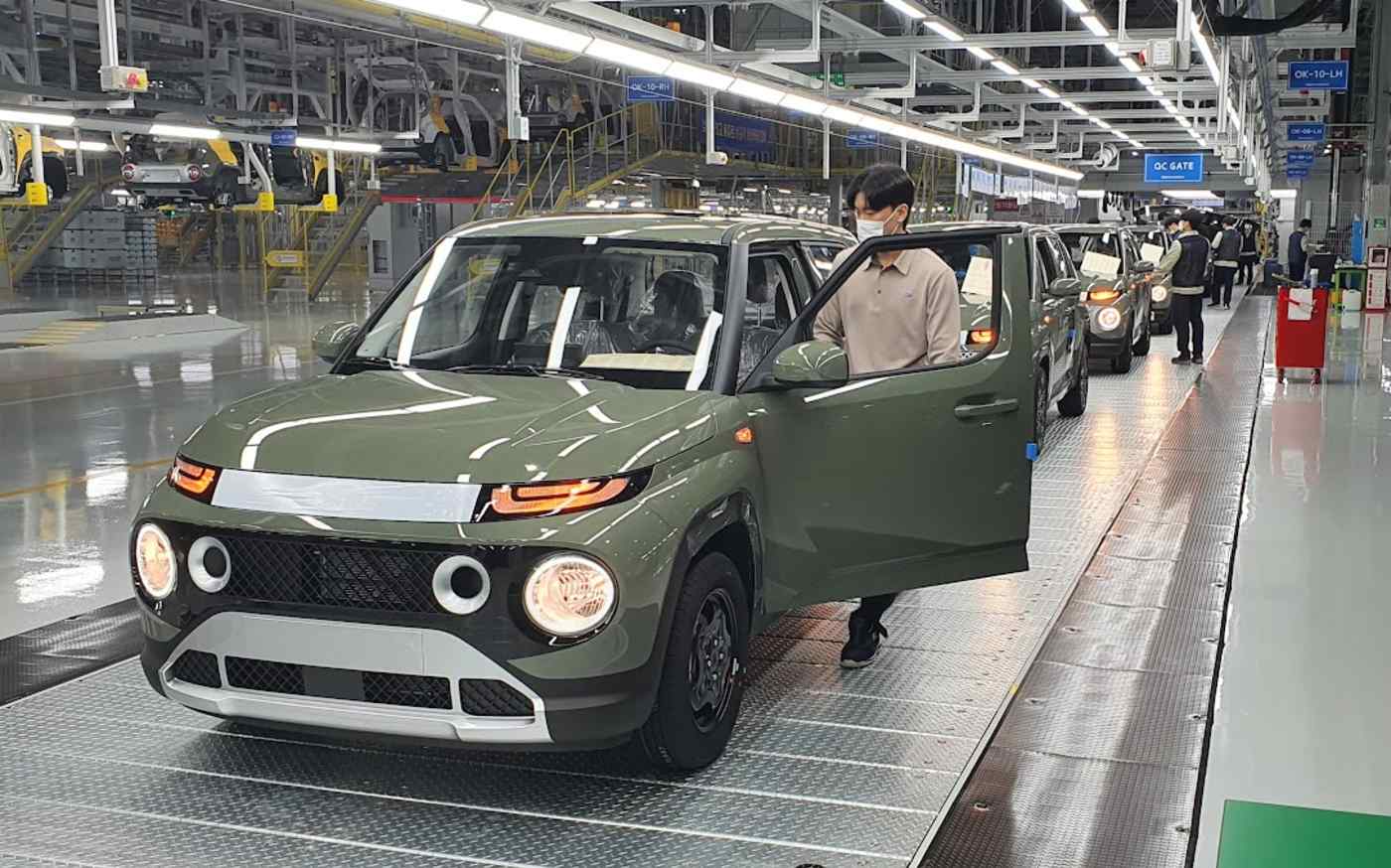 SEOUL -- For the first time in 23 years, a new auto plant has begun operating in South Korea. The facility will be operated by Gwangju Global Motors (GGM), a newly established company led by the city government of Gwangju in the southwest. It was created with capital from Hyundai Motor and others, and will specialize in the contract manufacturing of small cars. Gwangju wants to attract industry and create jobs, and Hyundai was looking for a plant to which it could outsource production at low cost.

The plant is about a 15-minute drive from Gwangju Songjeong Station on the KTX high-speed rail line. Surrounded by picturesque rice fields, GGM began shipping finished vehicles from the facility in September. The 455,000-sq.-meter site hosts three buildings: a pressed body shop, a paint shop and an assembly plant.