Coronavirus keeps customers away in March, with April looking worse 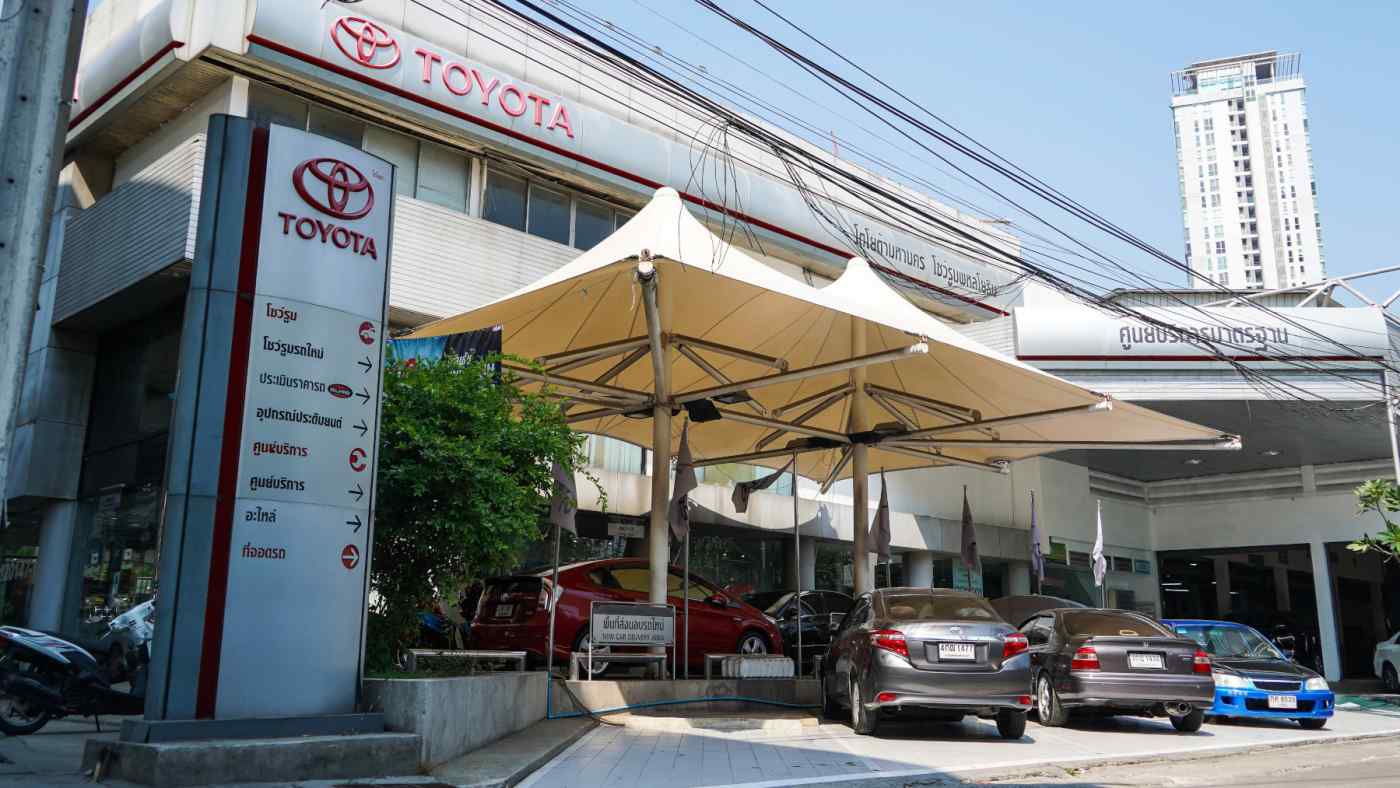 BANGKOK -- New-vehicle sales in Southeast Asia plummeted 40% on the year in March, the biggest monthly drop-off in the past decade, data compiled by Nikkei finds.

Automakers sold only 196,802 vehicles in six of the region's leading markets that month as the coronavirus pandemic undercut both demand and consumer outings.

Because Southeast Asian auto production essentially ground to a halt last month, sales in April likely fell by an even wider margin than in March.

In Thailand, one of the region's biggest markets, sales plunged 42% to 60,105 vehicles in March. Many Thais have seen their income decline after the government declared a state of emergency March 26.

The Philippines suffered the biggest drop at 67%, with only 12,104 vehicles sold in March. Luzon, the country's largest island and home to the capital city of Manila, imposed a stay-at-home order March 17, which closed auto dealerships.

Indonesia, Southeast Asia's largest auto market in terms of volume, endured a milder decrease than its neighbors. March sales shrank by 15% on the year to 76,800 vehicles.

Auto sales have undershot year-earlier numbers in Southeast Asia for six consecutive months, based on data from national industry groups and other sources. But the March drop was steep compared with the 4% contraction in February. Sales in the first quarter of the year retreated 21%.