Automaker is reviewing the proposal, embassy in Tokyo says 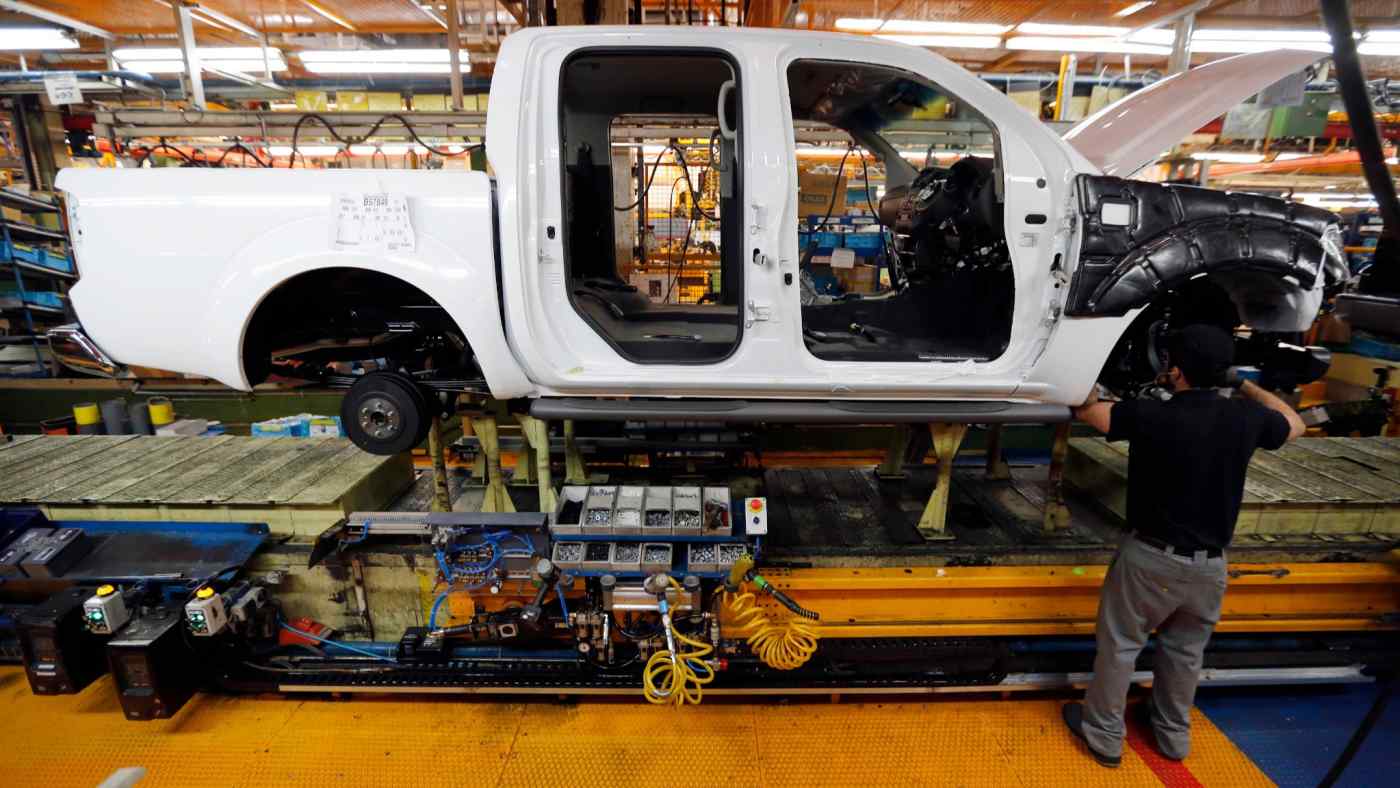 TOKYO -- Spain has made Nissan Motor a proposal designed to prevent the closure of the automaker's plant near Barcelona, the government said Monday.

The plan apparently includes government assistance and partnership opportunities. No further details were provided, though a representative from the Spanish Embassy in Tokyo said Nissan is reviewing the proposal.

The Japanese automaker looks to close its plant near Barcelona as part of a joint midterm business plan to be ironed out this month with alliance partners Renault and Mitsubishi Motors.

Nissan produced 55,000 vehicles in Spain during fiscal 2019, about 10% of its output in Europe. The Barcelona plant makes commercial vehicles and small trucks for the European market, though it has been running at roughly 30% capacity and operating in the red.

About 3,000 people work at the Barcelona plant and related facilities. Employees at a parts operation outside the city went on strike earlier in May, demanding that the automaker commit to keeping a presence in the region. A production bottleneck was created, and Nissan furloughed 2,000 workers as a consequence.