Revenue in Q1 falls by more than half after nationwide lockdown 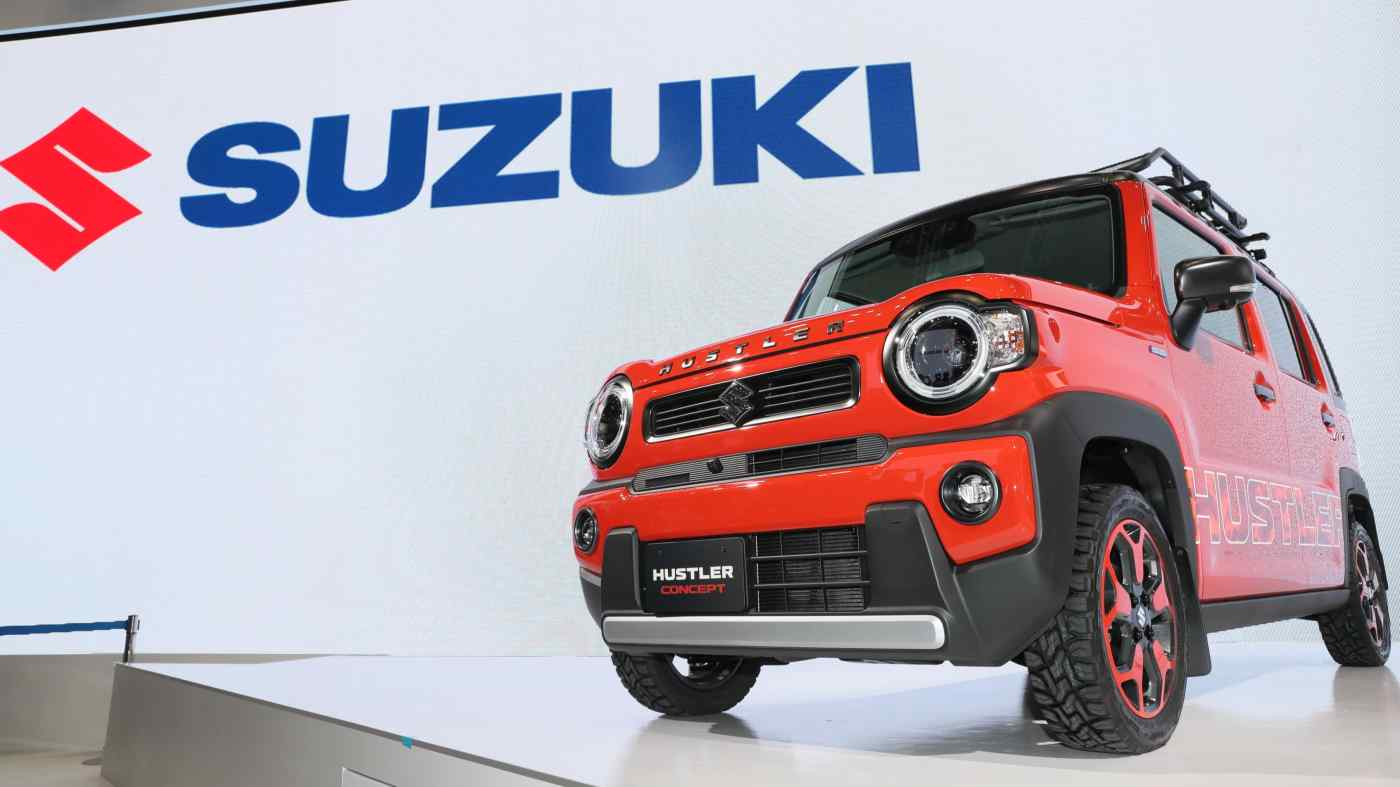 TOKYO -- Suzuki Motor on Monday said its net profit for the April to June quarter slid 96% from a year earlier to 1.7 billion yen ($16 million), due to poor sales in India.