Suzuki to launch EVs by fiscal 2025, in India first

Japan automaker to offer compact model at price of $13,700 or less 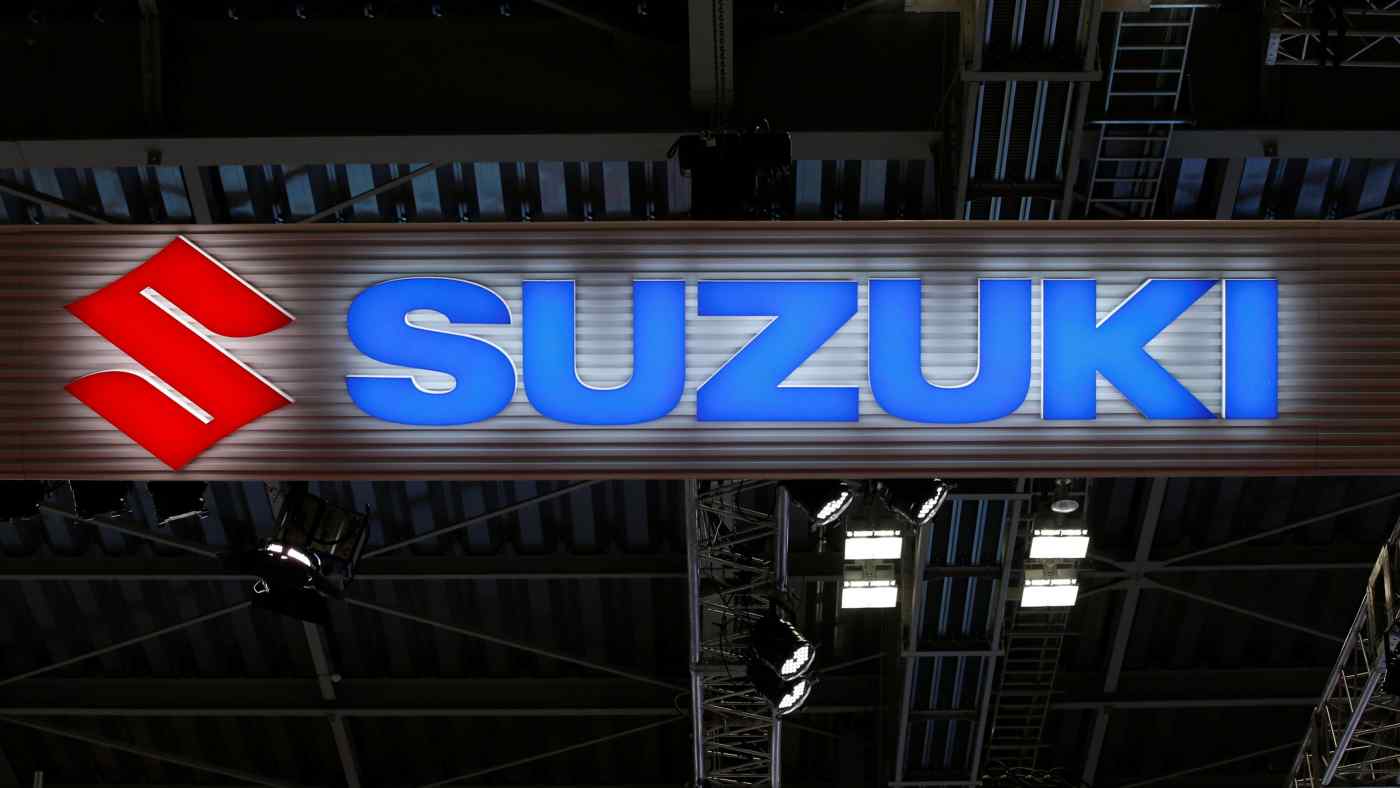 TOKYO -- Japanese compact car maker Suzuki Motor will release its first all-electric vehicle by fiscal 2025, Nikkei has learned, a move that is likely to accelerate an EV shift in the category of compact cars.

The new EV will be released first in India, Suzuki's stronghold, to be followed by launches in Japan and Europe. The first EV model will be made available for 1.5 million yen ($13,700) or less, after government subsidies are taken into account. With Suzuki's entry, all major Japanese automakers are set to enter the EV market.