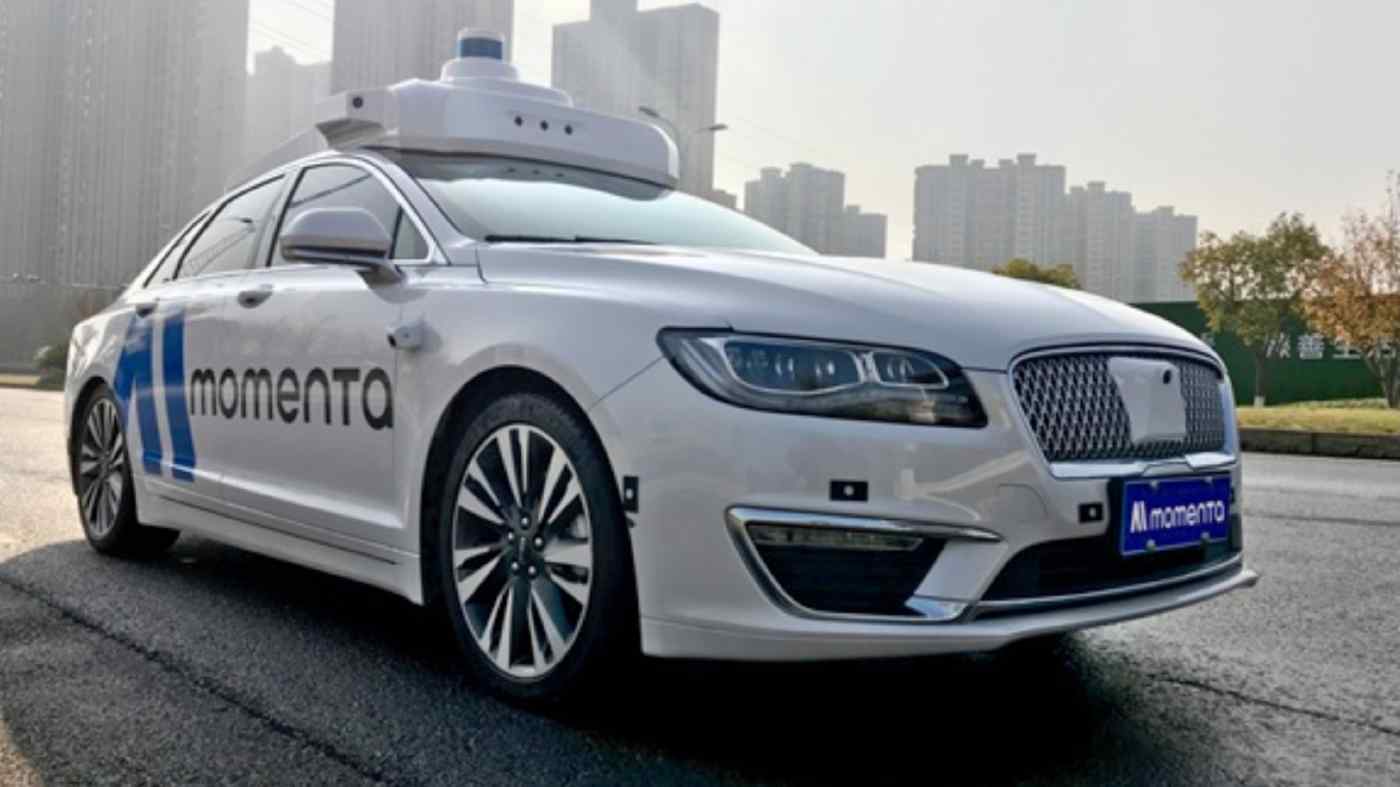 BEIJING -- Chinese startup Momenta will begin test runs by October of self-driving taxis that require no human input, the company said Tuesday, aiming to make its fleet fully driverless by 2024.

The "level 4" autonomous vehicles -- which can drive themselves in limited areas -- initially will have a person in the driver's seat for safety reasons. Testing starts in the city of Suzhou, near Shanghai.

Momenta, whose investors include German automaker Daimler and internet services giant Tencent Holdings, looks to turn a profit in 2024 and start large-scale operation around China by 2028.

The announcement comes amid a rush into China's robotaxi market by companies such as Baidu and startups Pony.ai and AutoX.

Momenta's technology analyzes data collected from inputs such as vehicle-mounted cameras to automatically generate maps accurate to within 10 cm, which can help self-driving cars navigate their environment. The company entered a strategic partnership on mapping with Toyota Motor this year.

Momenta plans to share its technology with automakers, the startup said Tuesday. Supplying image recognition and other systems for level 3 autonomous vehicles, which can operate in more limited situations such as parking and highway driving, helps the company accumulate driving data more quickly in order to take the next step.

The company was established in 2016 by CEO Cao Xudong, who previously worked at Microsoft and served as executive research director at artificial intelligence startup SenseTime Group. Momenta's value is estimated at more than $1 billion.

The startup's goal is to develop the "brains" for autonomous driving, Cao told Nikkei.

By running its own tests as well as partnering with automakers, the company can collect "100 billion km of driving data as early as 2025," he said.