Standard driving range sedans will be made with cheaper battery material 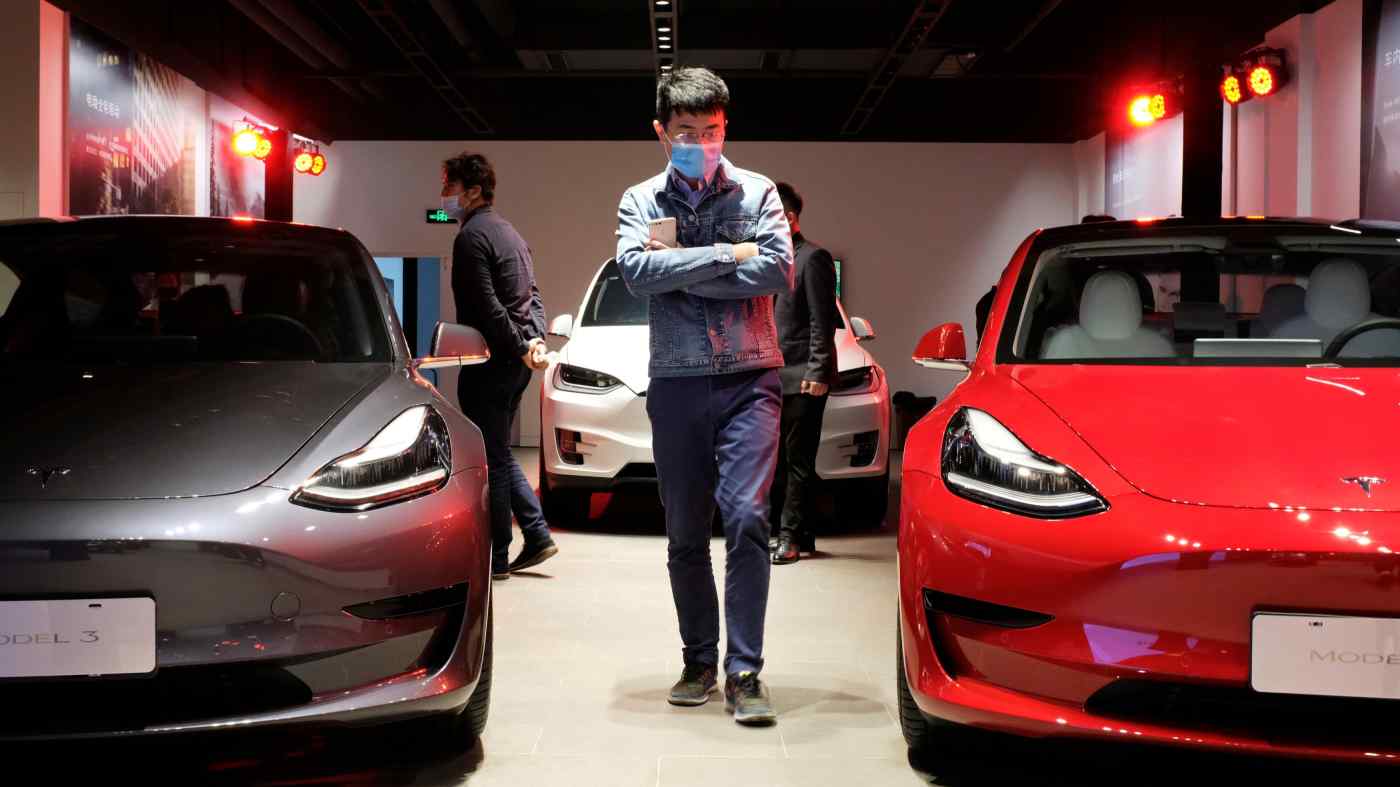 BEIJING (Reuters) -- U.S. electric carmaker Tesla cut the starting price of its Chinese-made Model 3 sedans on Thursday by about 8% to 249,900 yuan ($36,805), once Chinese subsidies for electric vehicles are taken into account, according to its China website.

Previously, the starting price for Model 3 sedans made in Tesla's Shanghai factory with a standard driving range was 271,550 yuan, after state purchase subsidies.

Sources told Reuters that the standard range Model 3 sedans would now come with lithium iron phosphate (LFP) batteries which are cheaper than the nickel-cobalt-manganese (NMC) cells it used previously.

Tesla did not disclose what batteries the cheaper version uses.

Tesla started to deliver cars from the Shanghai factory in December, helping it save on shipping costs and tariffs for imported models.

It is also building new car manufacturing capacity for Model Y sports-utility vehicles in Shanghai and expects to start delivering them from next year.