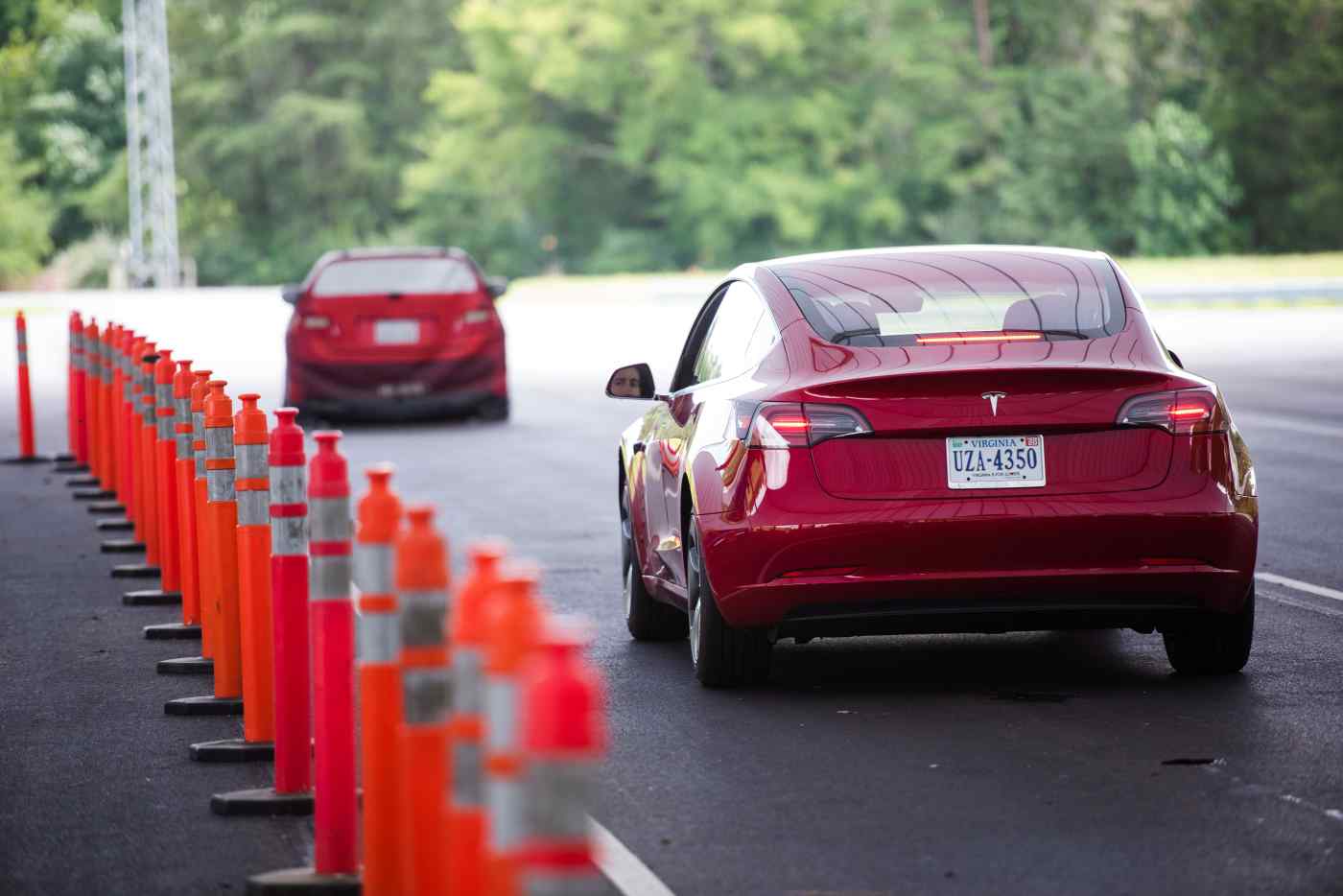 PALO ALTO, U.S. -- A U.S. regulator is launching a formal investigation into 11 incidents where Tesla crashed into emergency vehicles when using Autopilot or other driver-assistance features.

The probe adds to the pressure on Tesla after a series of safety investigations in China this year and as regulators around the world grow increasingly concerned about nascent autonomous driving technology.

The 11 incidents under investigation in the U.S. occurred between Jan. 2018 and July 2021, resulting in one death and 17 injuries, according to a document released by the National Highway Traffic Safety Administration.

Most incidents took place after dark and flashing lights, flares, an illuminated arrow board or road cones were being used to alert drivers to the presence of emergency vehicles, according to the document.

The NHTSA -- an arm of the Transportation Department, which has the power to recall vehicles and issue industrywide safety rules -- said it is looking into Model Y, Model X, Model S and Model 3 Teslas made between 2014 and 2021.

"The investigation will assess the technologies and methods used to monitor, assist, and enforce the driver's engagement with the dynamic driving task during Autopilot operation," said NHTSA in the document.

Tesla shares dipped nearly 5% Monday. The company did not respond to requests for comment.

In June, Tesla carried out what was called a "remote recall" of nearly 300,000 China-made and imported Model 3 and Model Y cars, in which it pushed out an online software update related to assisted driving. China's State Administration for Market Regulationsaid the move was linked to an assisted driving function that could be activated by drivers accidentally, causing sudden acceleration.

The recall followed several safety investigations launched by Chinese regulators at the central government and provincial level after Tesla owners claimed the vehicles were to blame for accidents.

Also last week, a Chinese entrepreneur in Hanjiang, Fujian province, died in a fatal crash of his NIO sport utility vehicle with the driver assistance function on, according to an announcement from his company.

The CEO of NIO, which is one of Tesla's biggest rivals in China, said on social media that the accident was "tragic" but did not respond to questions whether it was linked to the company's assisted-driving system NIO Pilot.