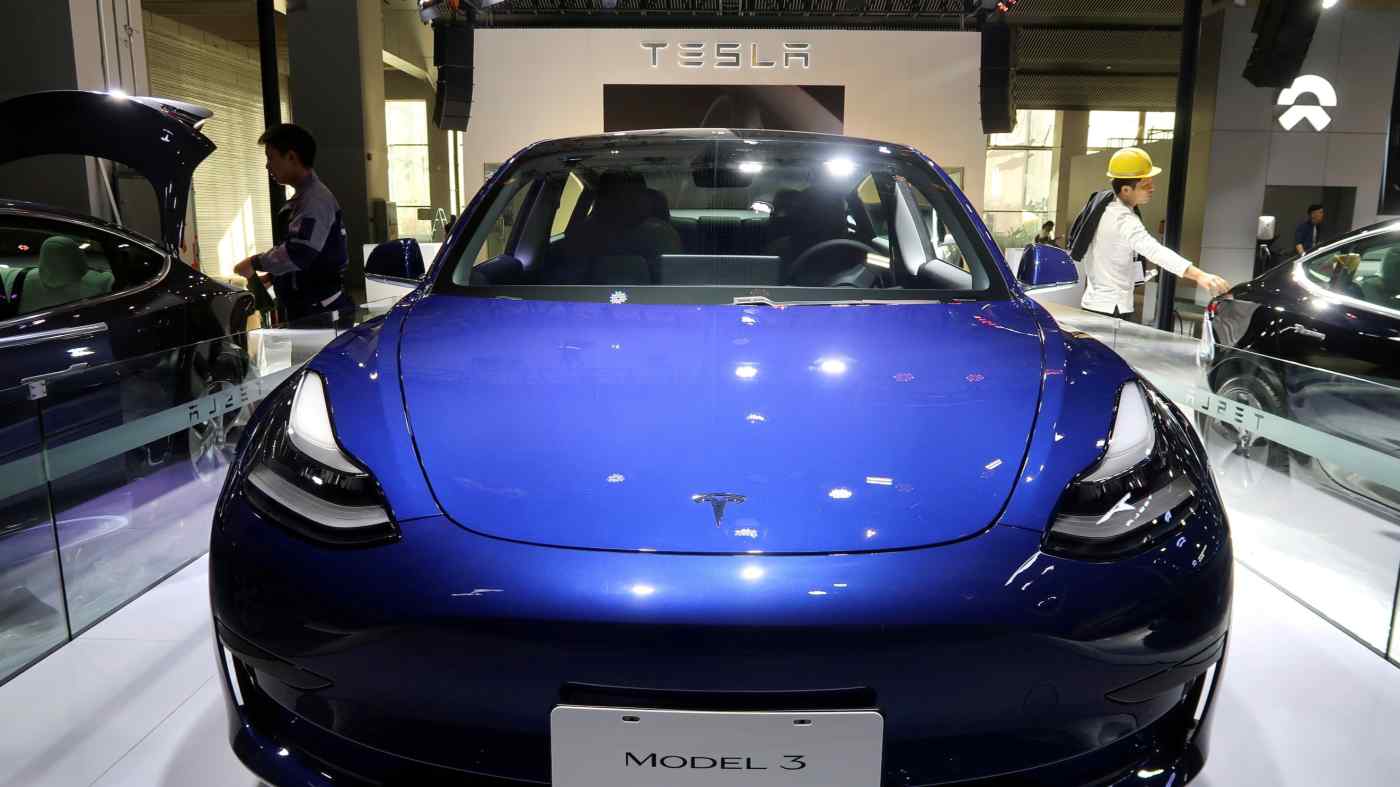 TOKYO -- Tesla is accelerating its timeline for turning cash into product and back to cash, giving the company a rare opportunity to commit more resources for investments into its future.

The strategy already appears to be paying off. Tesla's net profit increased more than sevenfold on the year in the January-March quarter to $3.3 billion, not far behind Toyota's 533.8 billion yen ($3.93 billion).