Thailand's rush to cut emissions leaves automakers in the dust 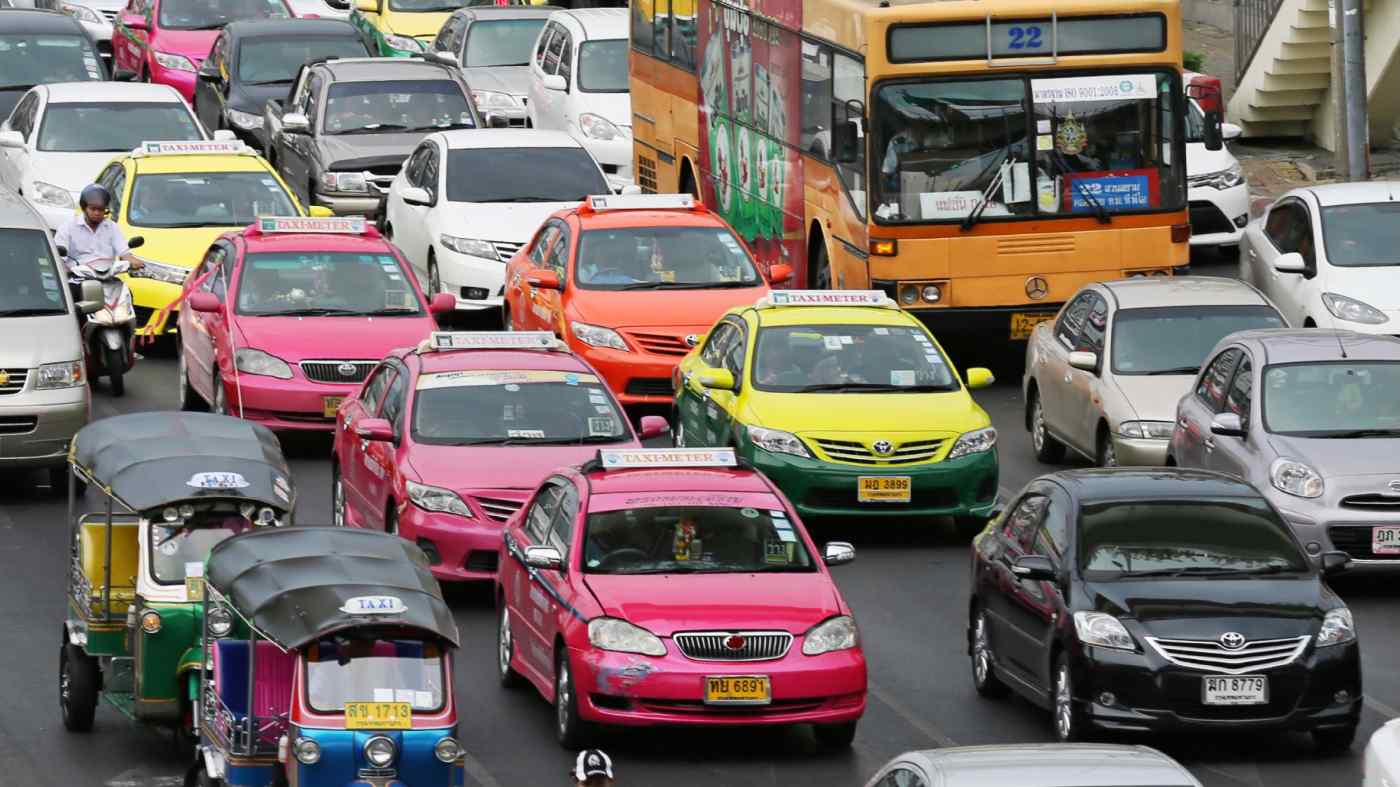 Autos are a major source of the harmful PM2.5 pollutants that blanket Bangkok on a near-daily basis. Public anger and risks to the crucial tourism sector have spurred the Industry Ministry to order automakers to meet Euro 5 standards by next year and Euro 6 requirements by 2022.

These sudden changes are poised to upend a key industry in a country that churns out 2 million vehicles a year.

Nations that use these standards typically leave a few years in between Euro 5 and Euro 6 to give companies time to keep up. The Thai government's decision to adopt two different sets of rules in two consecutive years "defies common sense," said an executive at a Japanese automaker.

Cars need to be redesigned to meet each standard, which "takes a lot of money and time," the executive said.

Fuel is another problem. Reworking vehicles to meet the new requirements will do little to reduce air pollution without cleaner fuels. Yet the Thai Energy Ministry has told oil companies to comply with Euro 5 by 2024 -- three years after the auto industry.

Though the Energy Ministry has acknowledged the need to work in step with the Industry Ministry, it has not made any actual moves toward speeding up this timeline.

"We can't have a situation where we've built cars that comply [with the new standards] but there's no compliant fuel," said Wichit Wongwatthanakan, managing director of Ford Motor's Thai arm.

Even if the government's intentions are good, this hasty policy decision could make auto development more costly, driving up prices and further chilling an already slowing market.