Gov. Yuriko Koike pledges to lead Japan in transition to hybrids and EVs 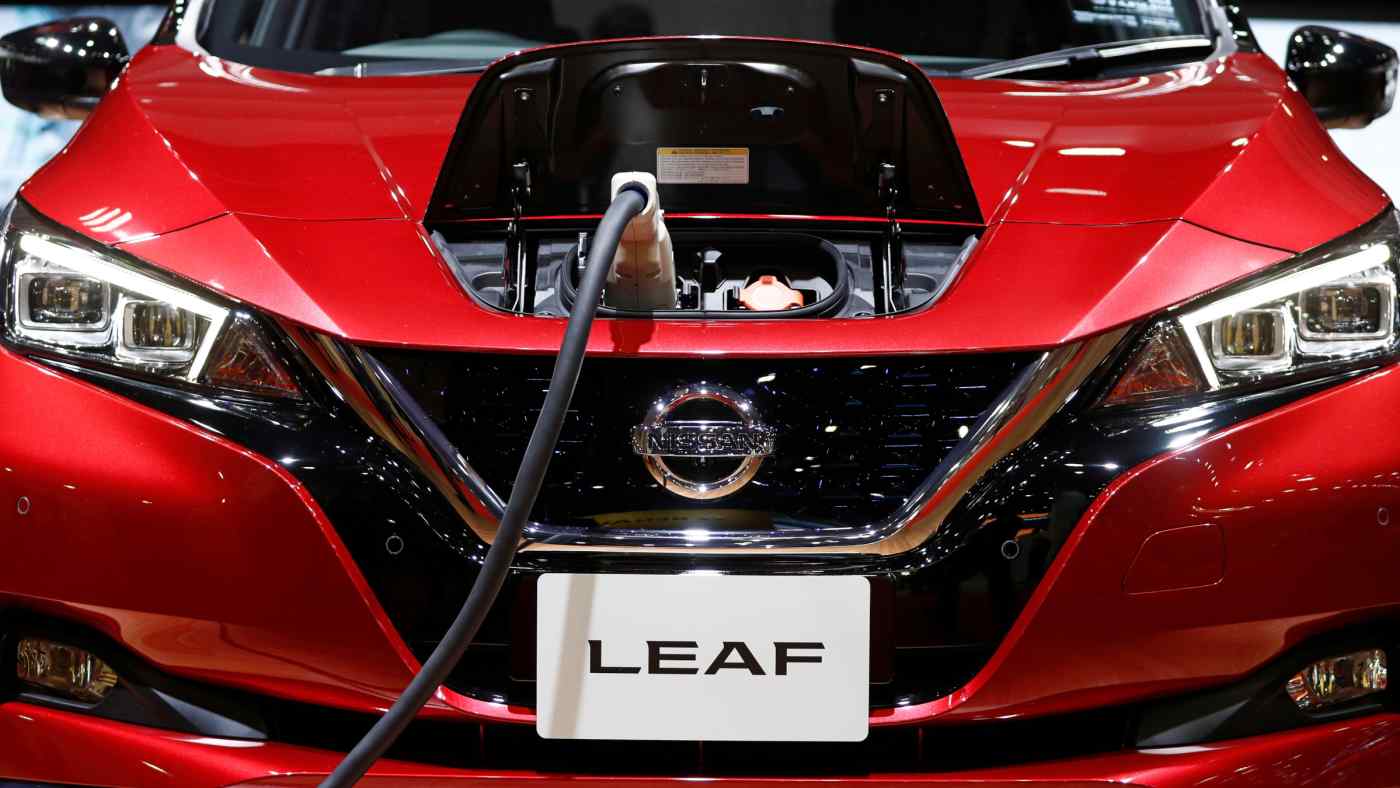 TOKYO -- Tokyo has set a goal for all new cars sold in the city to be hybrids or electric vehicles by 2030, Gov. Yuriko Koike said in a meeting of the Tokyo Metropolitan Assembly on Tuesday, declaring that the onus is on the world's major cities to limit greenhouse gas emissions.

Japan's capital has already committed to reducing greenhouse gas emissions to virtually zero by 2050. In a previous step toward this, it set a goal that 50% of new cars sold must be hybrids or electric vehicles by 2030, and has been working to subsidize the cost of these cars.