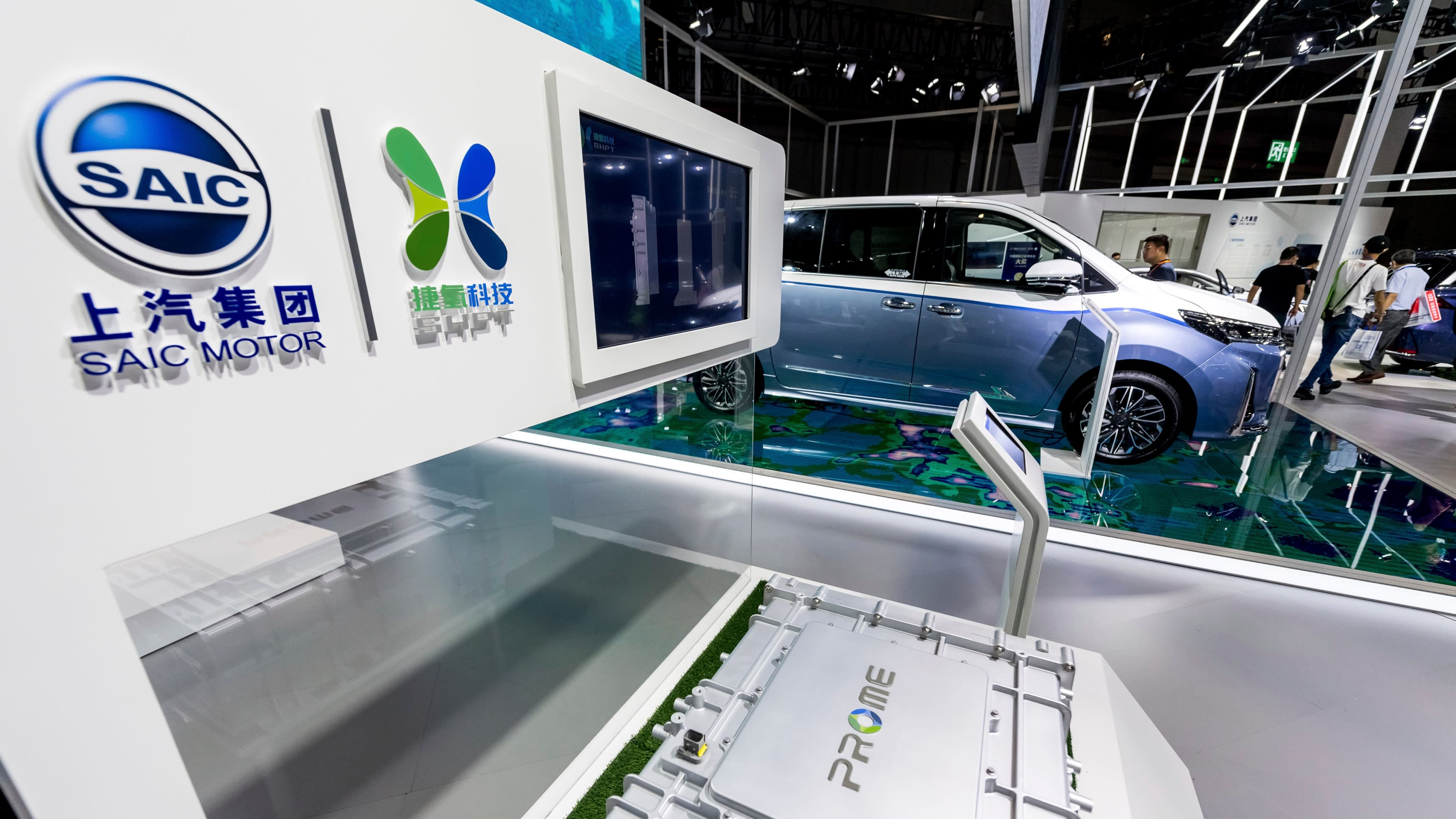 In a brief filing to the Shanghai Stock Exchange after trading hours, the company said it would post net earnings of about 20 billion yuan ($3.09 billion), based on preliminary unaudited estimates. This would be 17% below the market consensus of 24.08 billion yuan compiled by a QUICK-FactSet survey of 23 analysts.

The preliminary estimate also signals a second straight annual profit decline for SAIC since earnings peaked in 2018 at 36 billion yuan. The decrease would bring income back down to a level last reached in 2011.

SAIC's board blamed slow car sales due to the novel coronavirus, noting that management challenges were amplified. The company sold 5.6 million vehicles last year, 10.2% fewer than the year before.

The company estimated in mid-April that annual sales would total 6 million vehicles, 4% lower than in 2019. The rare projected decline from the Chinese market leader reflected the 55.7% year-on-year fall in its first-quarter auto sales.

A breakdown by segment shows that the automaker's three key foreign joint ventures underperformed. SAIC Volkswagen's annual sales dropped 24.8% to 1.5 million vehicles, while sales for SAIC-GM and SAIC-GM-Wuling dropped by 8.3% and 3.6%, respectively. Wuling ended up as the top seller among the trio, at 1.6 million autos.

Sales also fell 2.3% to around 657,000 vehicles for the proprietary brand that the company has promoted for decades.

SAIC faces greater pressure than its peers, as the drop in sales was much steeper than the overall market decline of 1.9%, according to preliminary data released by the China Association of Automobile Manufacturers on Jan. 6.

SAIC also endured fierce competition from Japanese automakers in China last year. Toyota Motor recorded 10.9% growth in yearly sales to 1.79 million units, while Honda Motor sold 1.62 million units for a 4.7% increase. Both set records in the country. SAIC does not have a Japanese JV partner.

The Chinese automaker also is poised for setbacks in electric vehicles, despite its having the top selling model for the latter part of 2020 in the form of the Wuling Hong Guang Mini EV.

"This will make it more challenging for leading domestic automakers, including state-owned SAIC Motor... to achieve desirable financial returns on their heavy investments in high-end EVs," Yang said in a report.

"The pricing challenge faced by their high-end marquees adds to recent weaknesses in their EV segments, including lost market share in 2020 due to less-attractive offerings and reduced demand from EV fleet operators following the coronavirus outbreak," the analyst added.