'Toyota Inside' strategy kicks off in China with fuel cells 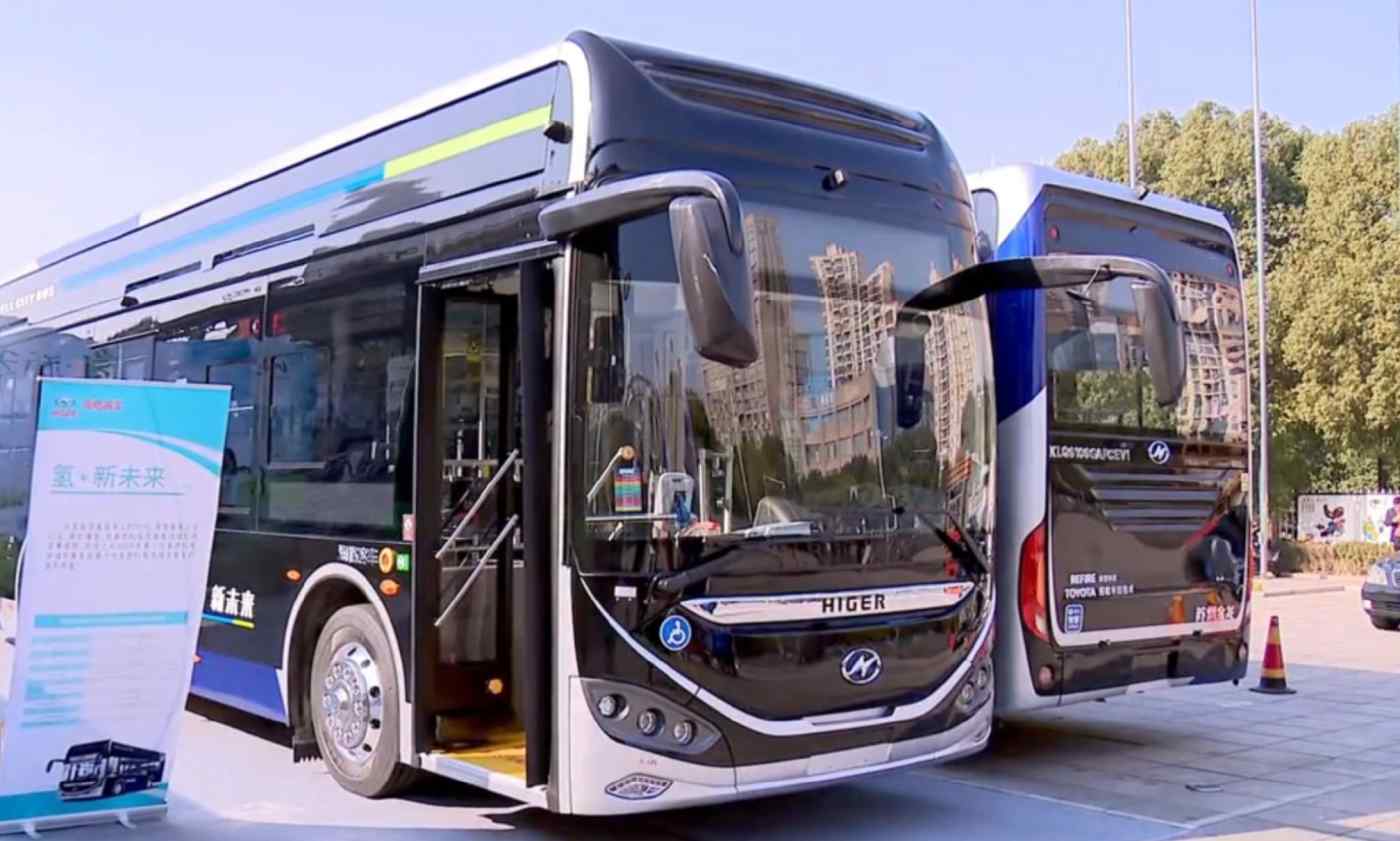 Components being provided by the Japanese automaker include fuel cell stacks, which generate electricity through the chemical reaction between hydrogen and oxygen.

Toyota is supplying stacks that it manufactures in Japan to a Chinese system integrator that combines these with other parts to produce fuel cell systems. Chinese commercial-vehicle makers that partner with Toyota will use these systems to build buses.

Twenty of these fuel cell buses are scheduled to begin operation this coming January in the coastal city of Changshu, running on a key route that serves the city government office. The city hopes to showcase its vision of driving China's fuel cell vehicle industry with Toyota technologies.

Toyota's strategy mirrors Intel's business model in the 1990s, when the U.S. company standardized PC motherboards and supplied them to Taiwanese players. This "Intel Inside" campaign helped to popularize PCs and promoted the adoption of Intel processors.

Toyota launched the world's first mass-produced fuel cell vehicle in 2014, but it has not sold as well in Japan as anticipated. The Chinese government intends to use buses to promote fuel cell vehicles, which it positions as a pillar of environmentally friendly "new-energy vehicles," after electric vehicles.

The auto industry is experiencing a once-in-a-century turning point. In China, which accounts for half of the global market for green vehicles, it has become common practice for newly established manufacturers to outsource production. Increasingly, brands and the companies that actually make the products are different, just as with PCs and smartphones. And the rise of ride-hailing has accelerated the shift away from car ownership.

Toyota's insistence on building finished vehicles had kept it from supplying components to others until now. It is taking the first step away from this business model in China, where the auto industry is undergoing rapid change.