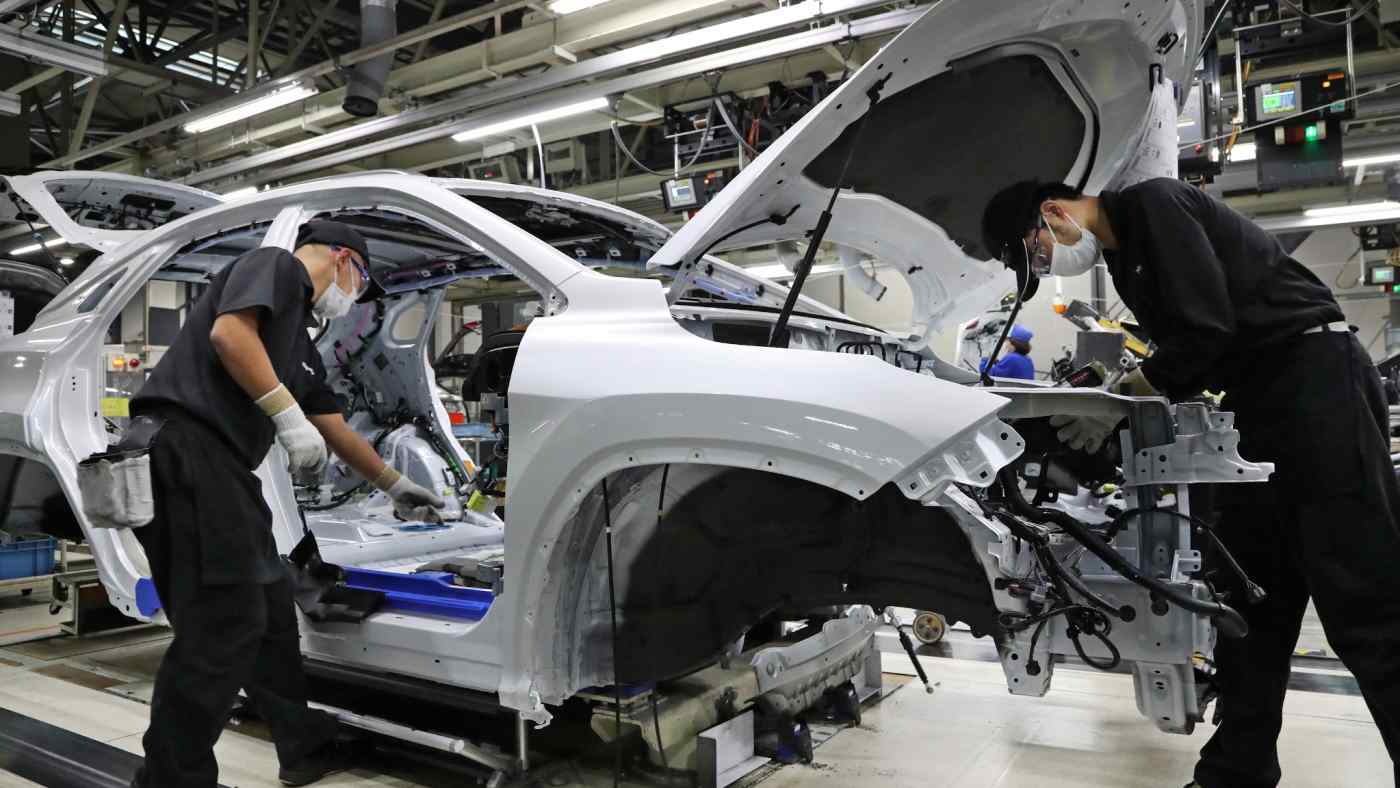 TOKYO -- Toyota Motor and Nissan Motor are among global automakers that plan to ramp up output in the near term, sharply reversing course on recent production cuts caused by the chip shortage.

Nissan aims to increase production in the second half by nearly 300,000 units compared with the first half, according to plans shared with suppliers. In discussing the output boost during Tuesday's earnings briefing, Chief Operating Officer Ashwani Gupta cited a clearer view of the semiconductor sourcing situation.