Toyota adds 2 new SUVs to US lineup with $800m investment 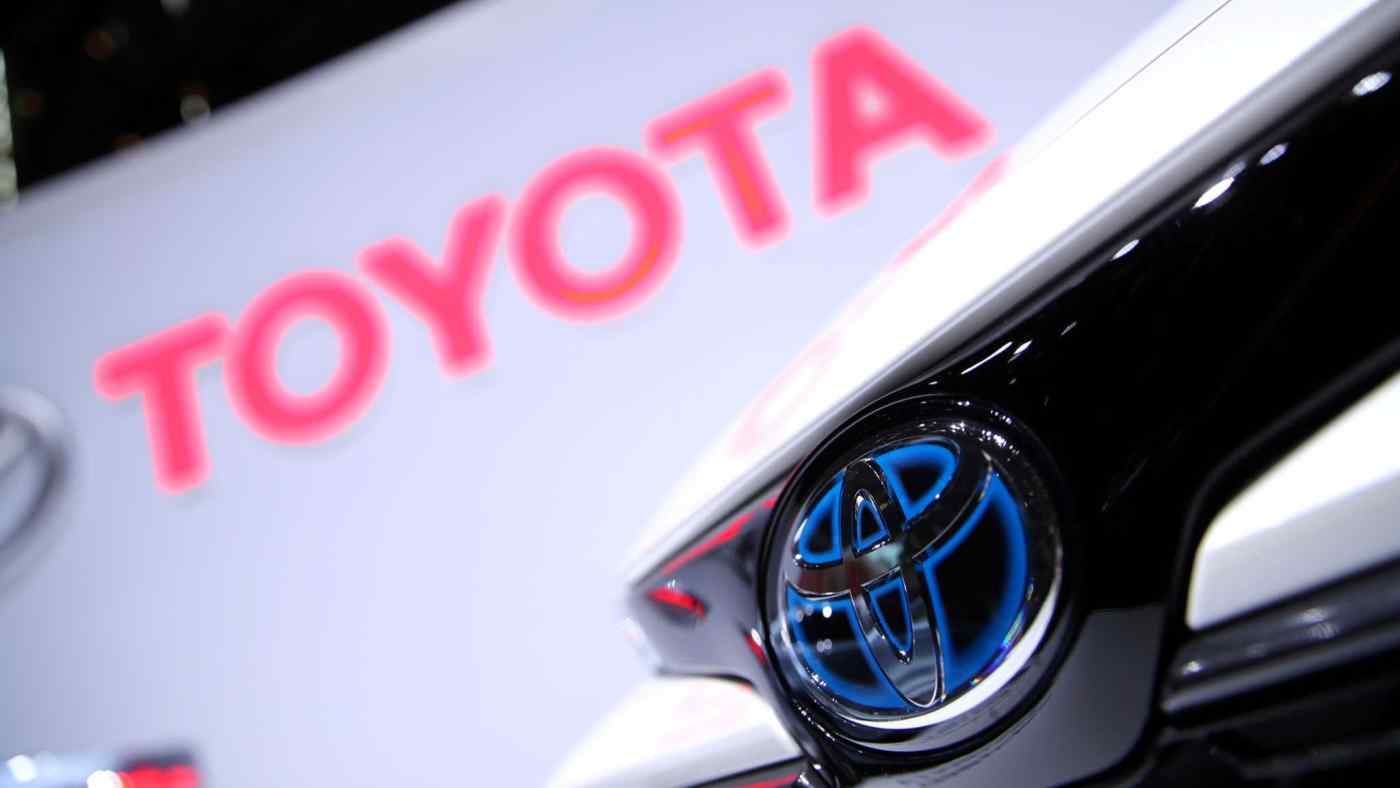 The two new SUVs -- one a Toyota, the other a Lexus -- will seat up to eight passengers and feature hands-free driving in some situations, Japan's most valuable listed company said Wednesday.