'I want to reward the hard work,' CEO Toyoda says in first round of labor talks 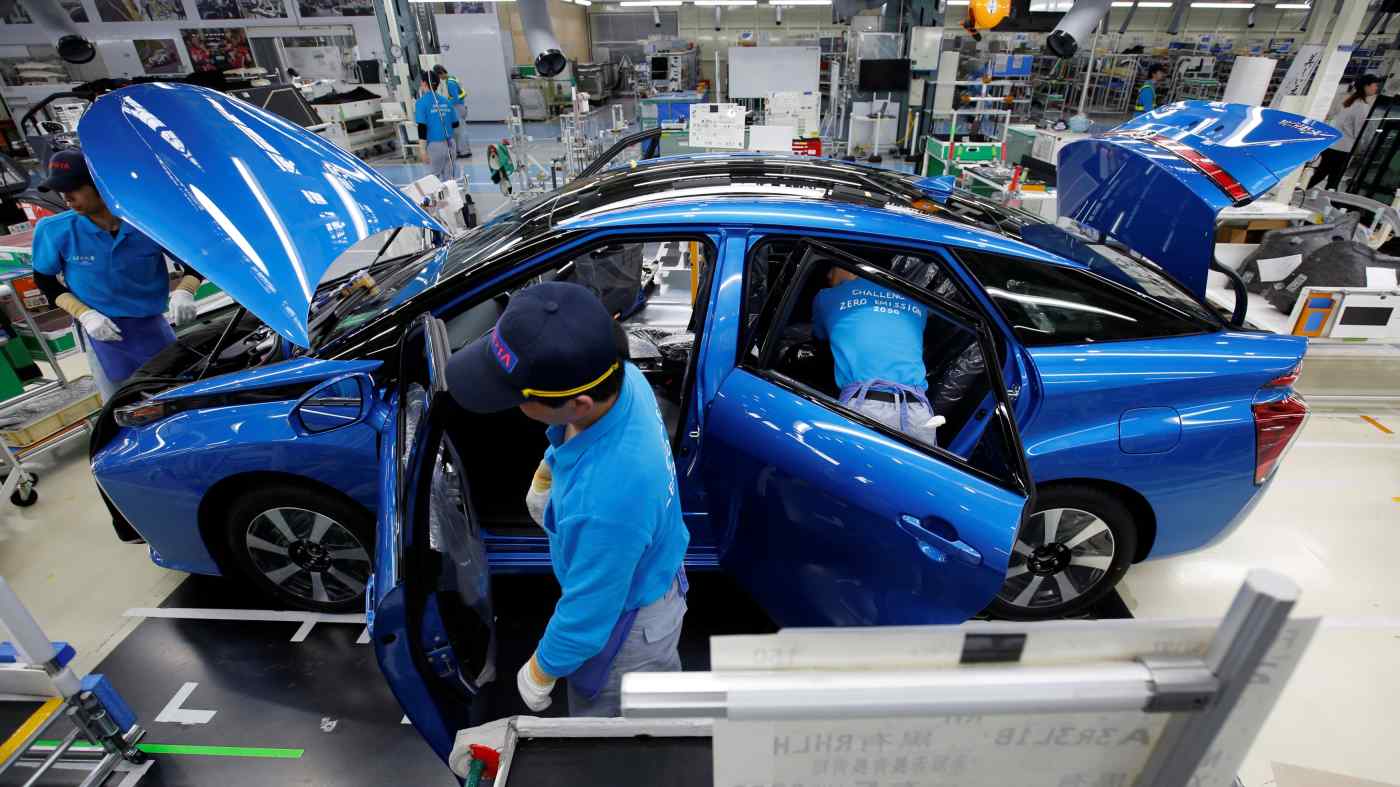 NAGOYA, Japan -- Toyota Motor will offer pay raises that match the amounts requested by the Japanese automaker's labor union, the company said Wednesday during the first meeting between the two sides.

"There are no differences in opinions between the company and the union," Toyota President Akio Toyoda said. This quick agreement on pay breaks from the tradition of annual shunto spring wage talks that typically last until March.