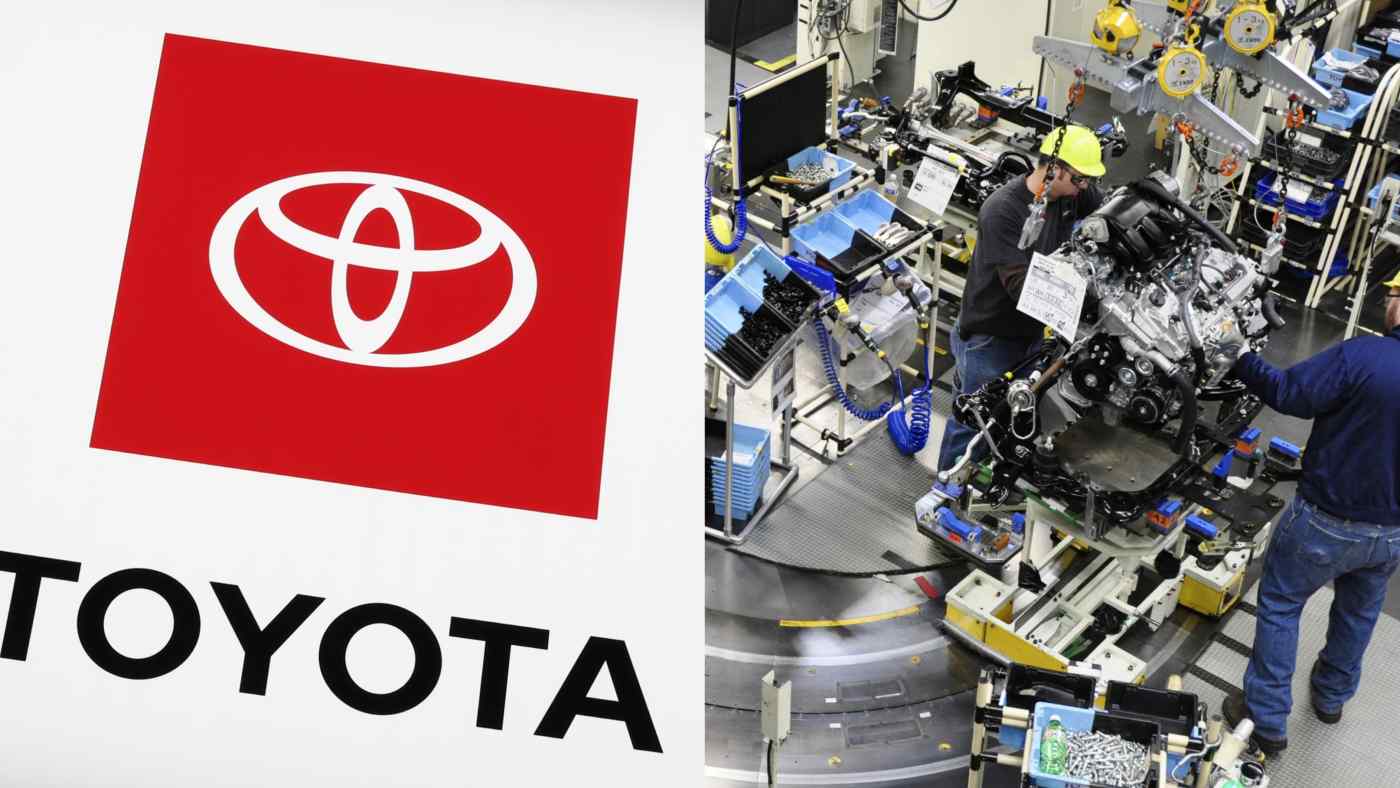 The Japanese automaker plans to accelerate its decarbonization efforts by setting numerical targets. Toyota's drive to decarbonize its supply chain could spur other industries to set more detailed goals and speed up their own programs to tackle climate change. Honda Motor told its main suppliers Wednesday that an emissions reduction target will be issued by the fall.

Toyota executives recently held a briefing with suppliers on going carbon-neutral. The automaker asked 300 to 400 tier-one suppliers, all of which have direct business relations with Toyota, to reduce their emissions this year. Although there may be some exceptions depending on the type of parts they make, the reduction target was set at 3% in principle.

Although Toyota did not present any long-term numerical goals to their auto parts partners, cutting carbon dioxide emissions by 3% a year would mean a 30% reduction in the next 10 years compared with last year's level and a 45% cutback in the next 15 years. This nearly coincides with the Japanese government's goal of cutting emissions by 46% to 50% below 2013 levels by 2030.

Toyota made the request only to its primary suppliers, but those suppliers procure parts and materials from secondary and tertiary manufacturers. Thus, the request is expected to eventually affect nearly 30,000 companies that do business with Toyota.

Toyota's new initiative comes as the world gears up to decarbonize. Major Toyota-affiliated parts suppliers are already leading the way in going carbon neutral, setting their own goals to reduce greenhouse gas emissions.

Toyoda Gosei, which makes air bags and other components, has formulated a plan to halve its carbon dioxide emissions by 2030 from their level in fiscal 2015. Jtekt Corporation, a steering system components maker, aims to achieve zero carbon emissions in Japan and North America by 2035.

Denso, another key Toyota supplier, has set a goal to reach virtually zero carbon emissions by fiscal 2035 and is working to commercialize technologies that can capture carbon dioxide for later use as raw materials and fuel.

Seat belt and smart key producer Tokai Rika announced that it is working to cut carbon dioxide emissions from its factories around the world by more than 60% by 2030, versus 2013 levels.

According to research by Nikkei in late April of the 225 companies comprising the Nikkei Stock Average, the number of companies with carbon zero targets doubled from last year’s 40 companies.

Sony Group aims to achieve zero carbon emissions in 2050, with plans to have all the energy it uses come from renewable sources by 2040. It is also encouraging raw materials and parts suppliers, as well as contract manufacturers, to reduce their own emissions.

In other parts of the world, Apple is replacing all of its factory electricity with renewable energy, including at more than 110 of its manufacturing contractors.

Automakers generally put together with 70 to 80% of their parts coming from outside suppliers. Cooperation from these manufacturers is thus essential as they move toward decarbonization.

As Toyota works to make its manufacturing greener, its business partners and competitors are likely to follow suit, providing more impetus for emissions cuts across a wide range of industries.