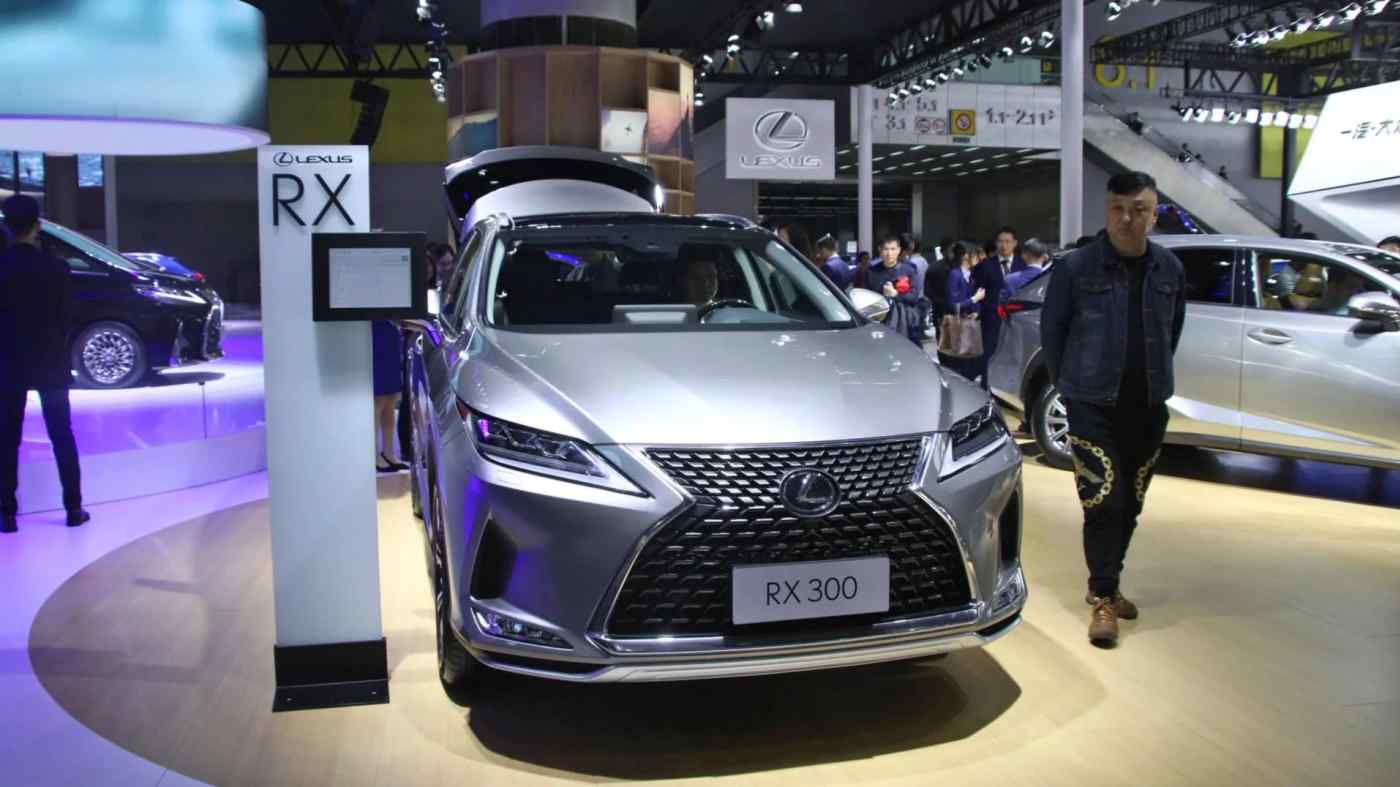 The Japanese automaker's Chinese arm received the penalty for violating antitrust law between 2015 and 2018, according to the State Administration for Market Regulation.

The fine totals 2% of Toyota's fiscal 2016 sales in Jiangsu Province, where the violations took place, the regulator said.

Lexus has been a driver of Toyota's growth in China. Even as the Chinese market shrank overall, the automaker's sales rose 7.6% on the year to 1.46 million vehicles for the January-November period. Toyota expects to reach a full-year record in 2019.

Toyota sales managers told dealerships in Jiangsu, near Shanghai, not to cut prices on some Lexus models more than 6% below the automaker's suggested price, the regulator alleged. Dealerships also were told not to discount models sold online.