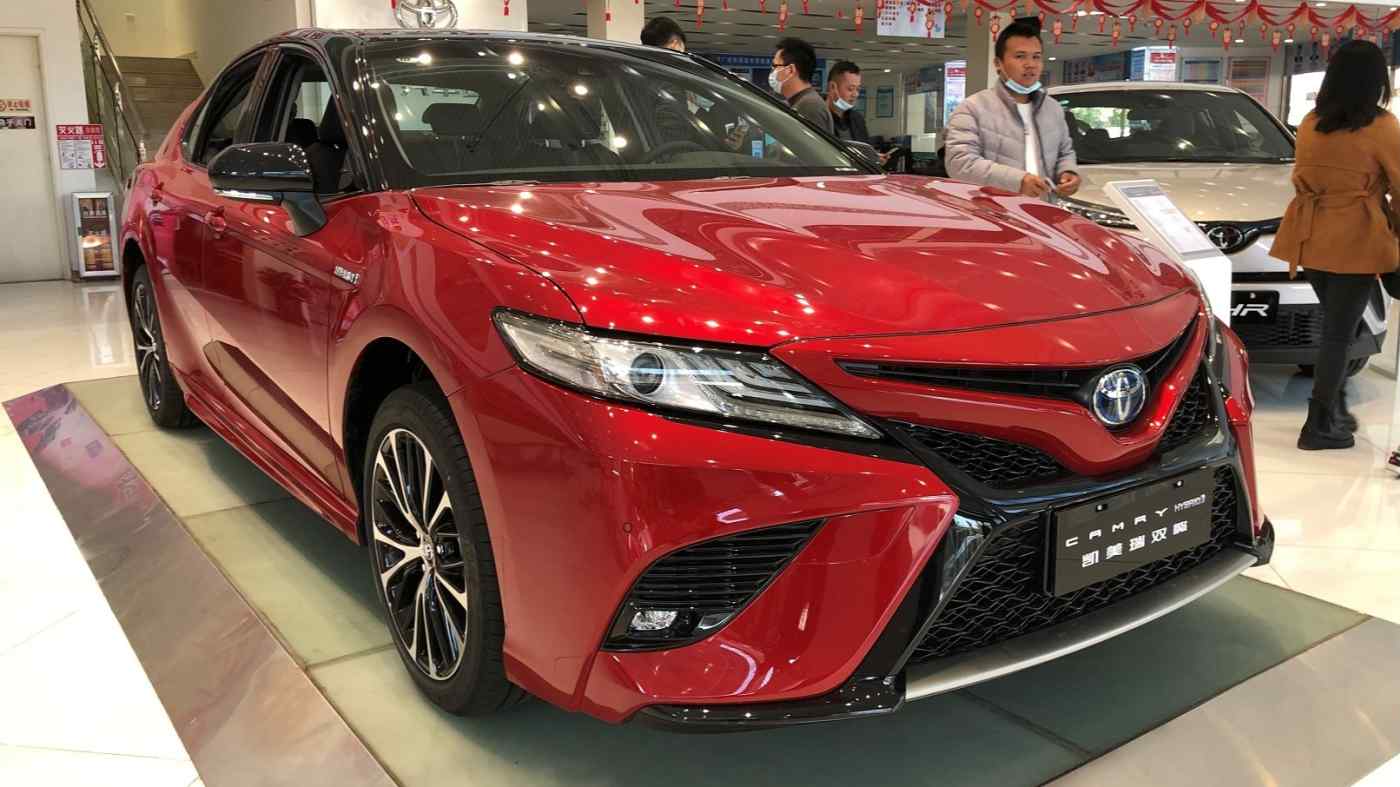 Toyota was cited for failing to give authorities advance notice of plans for a joint venture with Didi Chuxing in 2019. (Photo by Takashi Kawakami)
April 30, 2021 23:05 JST | China
CopyCopied

Toyota failed to report to the authorities in advance when in 2019, it set up a joint venture with Didi Chuxing, a major Chinese ride-hailing service, the regulator said.

The latest move came as Chinese President Xi Jinping has pledged to strengthen measures to curb the monopolistic behavior and disorderly capital expansion of IT giants in the country.

In March, Japanese wireless carrier SoftBank Corp. was also fined by the Chinese authorities for the same reason.