Toyota forges ahead with 8.25m vehicle goal despite chip crunch 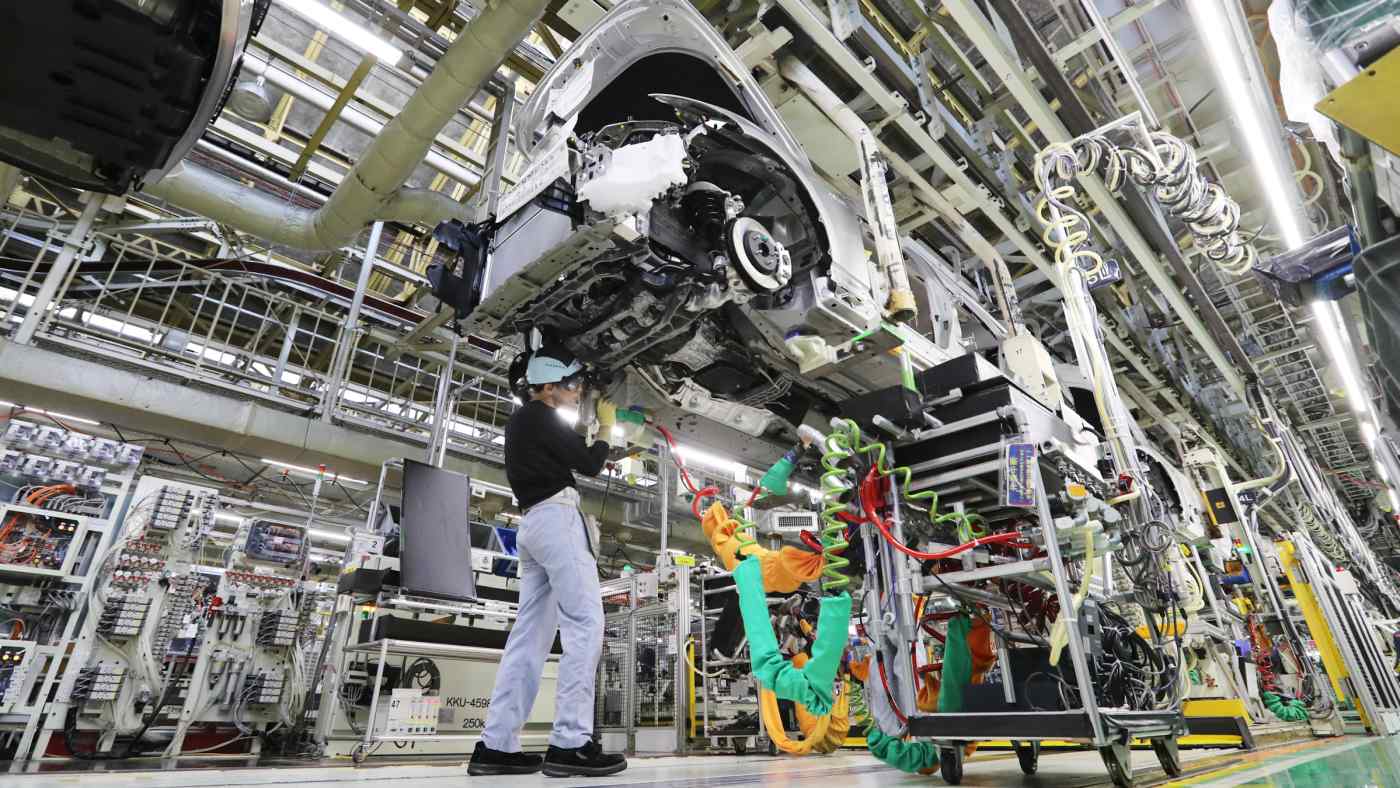 NAGOYA, Japan -- Toyota Motor is on track to produce about 8.25 million vehicles worldwide for the year ending in March, largely sticking to its previous forecast even though a global semiconductor shortage has disrupted the auto industry in recent weeks, Nikkei learned Monday.

The automaker released a forecast in November with that figure, a 6% decrease from fiscal 2019 for its Toyota and Lexus brands.