Toyota halts funding to US lawmakers who opposed Biden win

Top Japanese automaker comes under criticism for its political donations 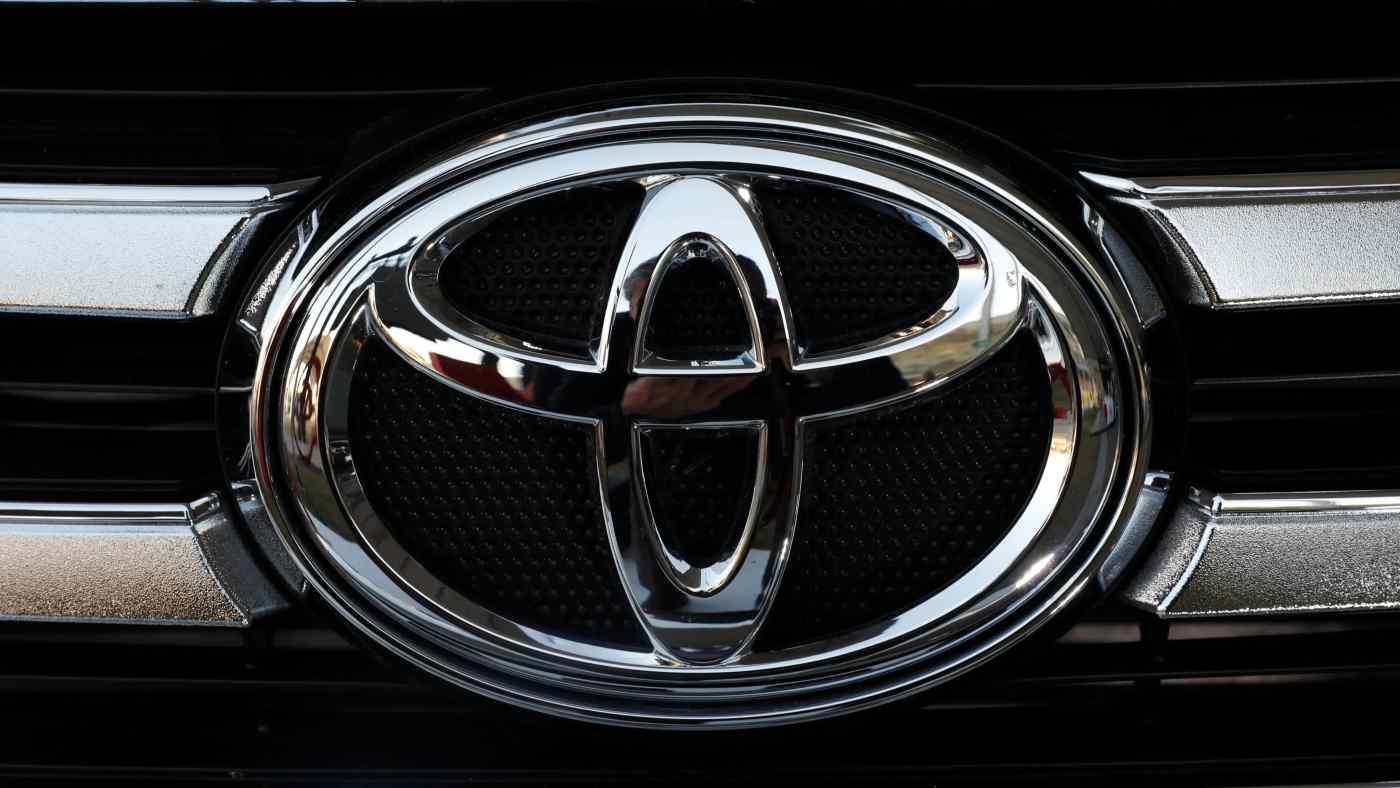 The largest Japanese automaker has come under harsh criticism for donations to some lawmakers who voted against the certification of Biden’s win.   © Reuters
July 9, 2021 04:09 JST | U.S.
CopyCopied

The largest Japanese automaker has come under harsh criticism for donations to some lawmakers who voted against the certification of Biden's win in some states.

"We are actively listening to our stakeholders and, at this time, have decided to stop contributing to those members of Congress who contested the certification of certain states in the 2020 election," the company said.