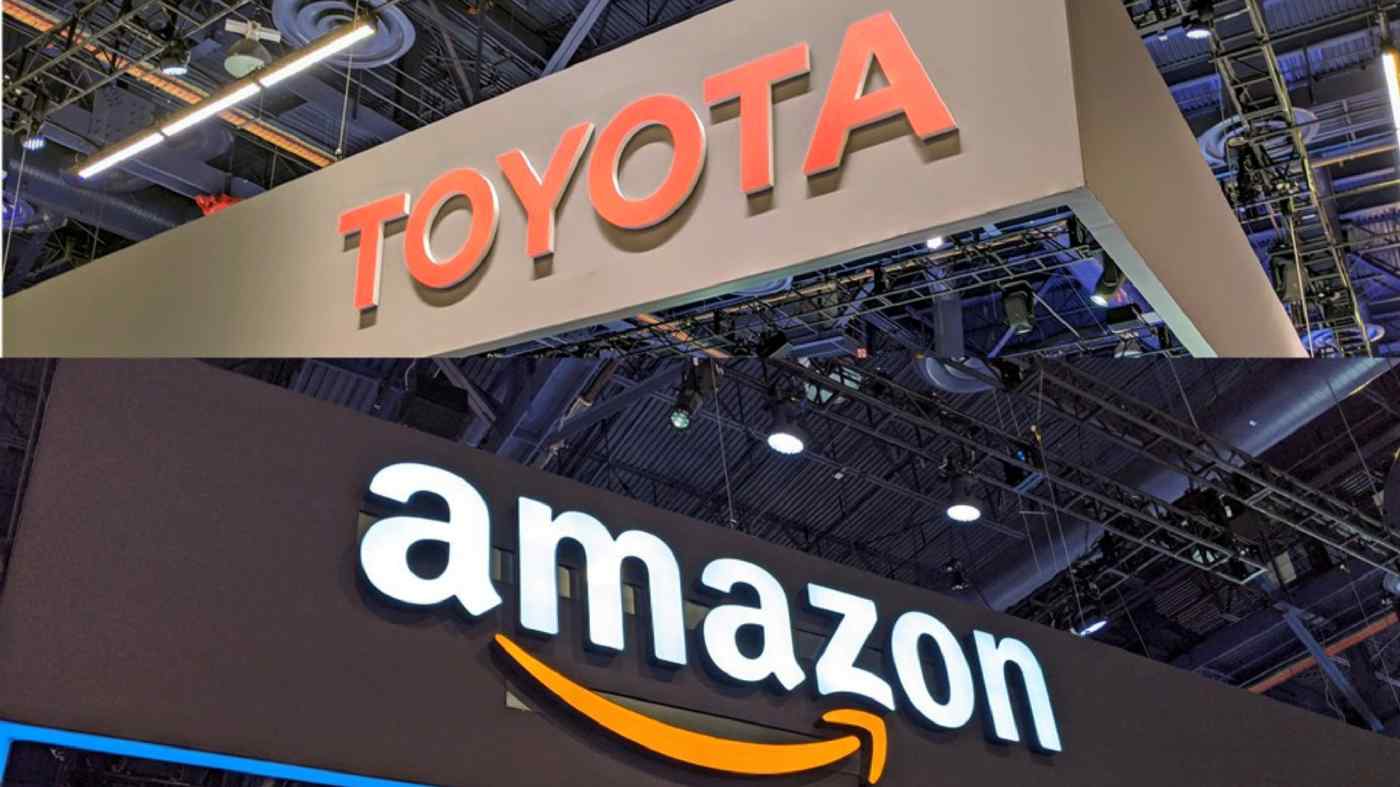 Toyota announced Monday that it is expanding its collaboration with Amazon Web Services. The automaker aims to install data communication modules in all new cars sold in Japan, China and the U.S. by the end of the year, and will analyze the collected data using the Amazon.com unit's cloud.

Using machine learning and other technologies, Toyota aims to improve its design process and bolster services such as maintenance and car-sharing.

Toyota has previously relied mainly on Microsoft's Azure platform for cloud computing needs, after launching its partnership with the U.S. tech giant back in 2011. It also has had dealings with AWS through its subsidiaries, and now the latest partnership expands its ties with Amazon groupwide.

The move is part of a greater trend among major corporations toward a multicloud strategy, or using a variety of cloud platforms to take advantage of their differing strengths. Other Japanese corporations could follow in Toyota's footsteps.