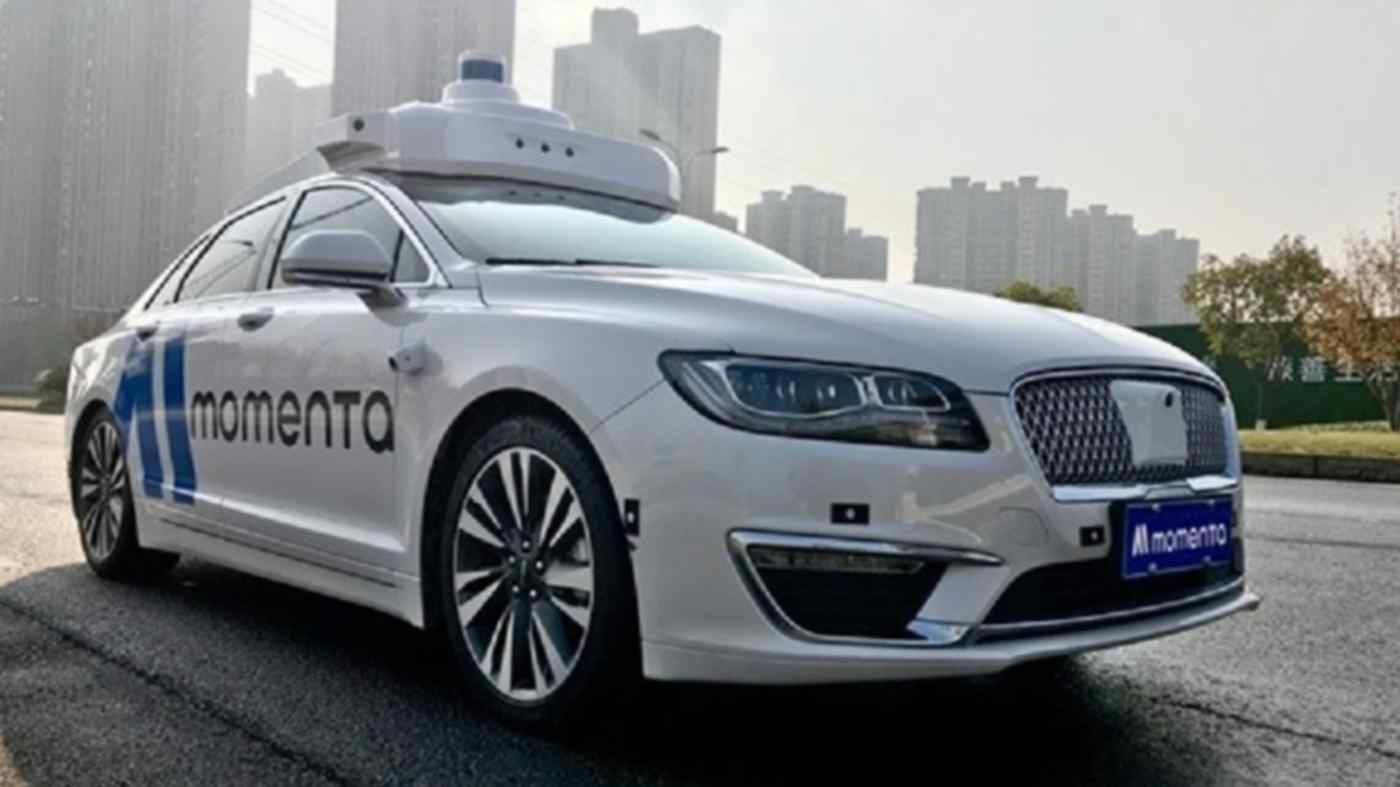 TIANJIN, China -- Toyota Motor has invested in Chinese autonomous-driving startup Momenta as part of a $500 million fundraising round, expanding the Japanese automaker's development infrastructure in China as tensions between Beijing and the U.S. simmer.

Momenta's systems use deep learning to analyze information from a vehicle's cameras and sensors and construct a map of its surroundings to a precision of 10 cm. The company's backers include Daimler and Tencent Holdings, and the startup has partnered with American chipmaker Nvidia.