Automaker to provide components to FAW and Higer Bus 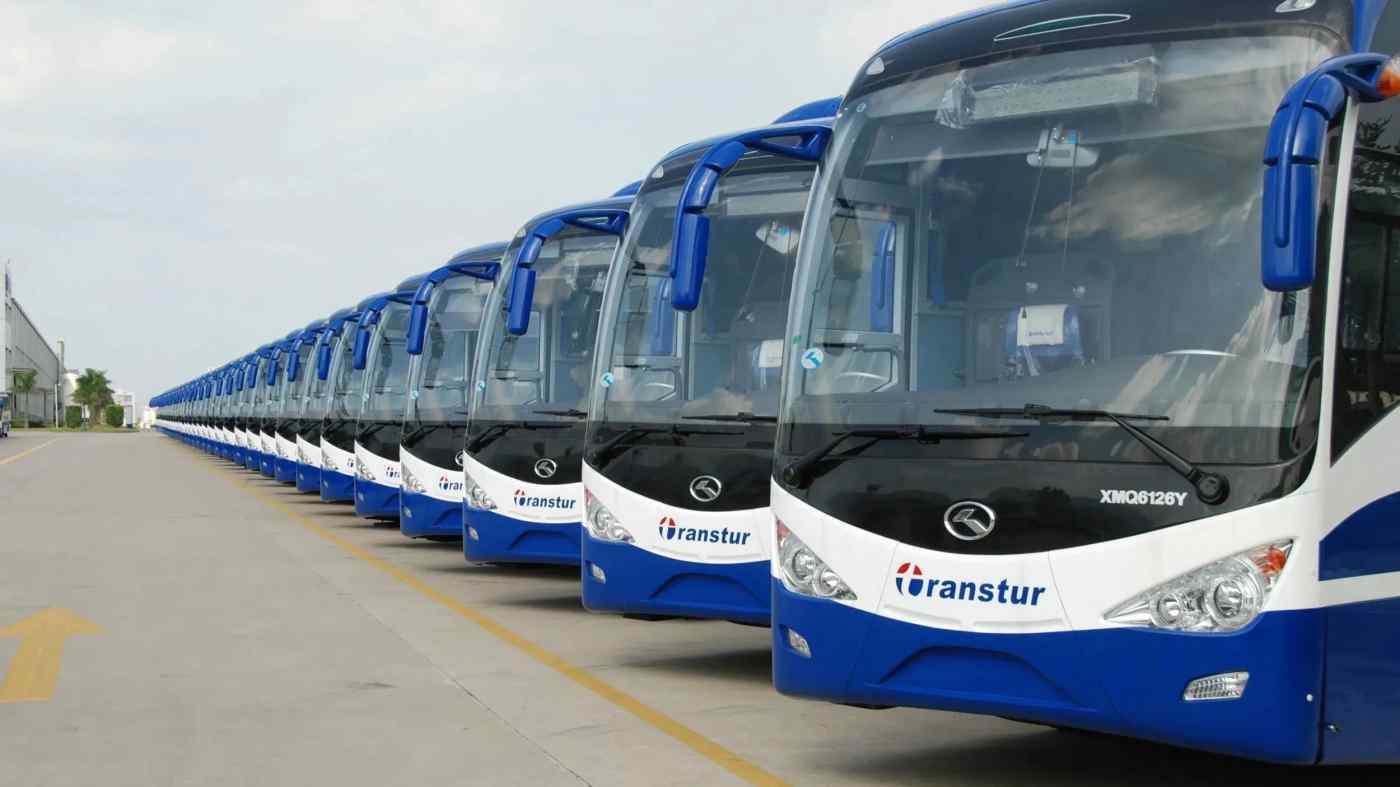 Toyota fuel cells and related parts will be sold along with fuel-cell systems from partner Shanghai Re-Fire Technology.

Higer Bus, one of the country's biggest bus manufacturers, plans to build 20 fuel cell buses this year for a transportation company in Changshu, a city in Jiangsu Province, where the automaker is based.

The latest deal broadens Toyota's collaboration with FAW, with which it runs a joint venture.

Toyota introduced the world's first mass-produced fuel cell vehicle, the Mirai, in 2014. Though the automaker has shifted its own development of electric vehicles into higher gear, it still considers fuel cells to be the next generation of automobile power.

The Chinese government and companies there see hydrogen-powered vehicles as means to tackle energy and environmental challenges.