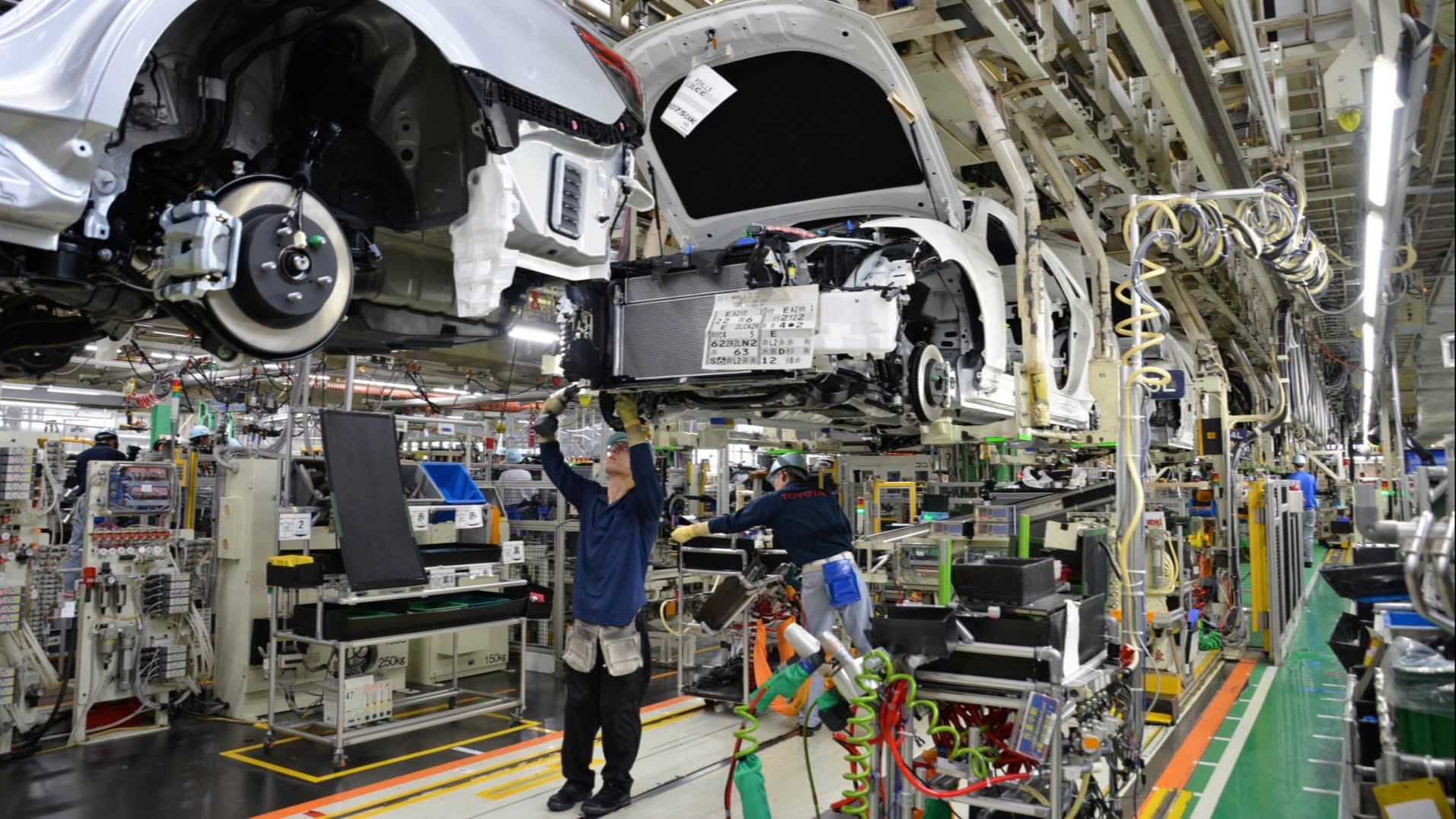 TOKYO/NAGOYA -- Toyota Motor has asked suppliers to lower prices on certain parts, citing sluggish sales and a drop in material costs amid the coronavirus, Nikkei has learned, in a move that could hit earnings in the sprawling supply chain of one of the world's largest automakers.

Toyota has sent price reduction requests to companies that sell parts made with a particular type of steel, including engines and suspension systems. The price of this material has dropped by about 7,000 yen ($66) per ton compared with the October-March average, according to the Japanese company.

Notably, the request came outside the usual price negotiation periods of April and October. With demand for new vehicles collapsing due to the pandemic, Toyota seeks to cut costs where it can.

But the crisis has eroded the earnings of its suppliers as well, and whether they will go along with the request is unclear.

Toyota plans to set prices through negotiations with individual companies, rather than demanding a uniform rate for each part, out of concern that suppliers could drop out of the chain if their earnings fall too far.

The automaker expects to sell 8.9 million vehicles this fiscal year, down 15% from fiscal 2019, and projects an 80% plunge in group operating profit. While sales are starting to recover in the U.S. and China, it will be some time before the pandemic subsides and the market returns to normal.