Toyota reinvests in Isuzu for self-driving and EV push 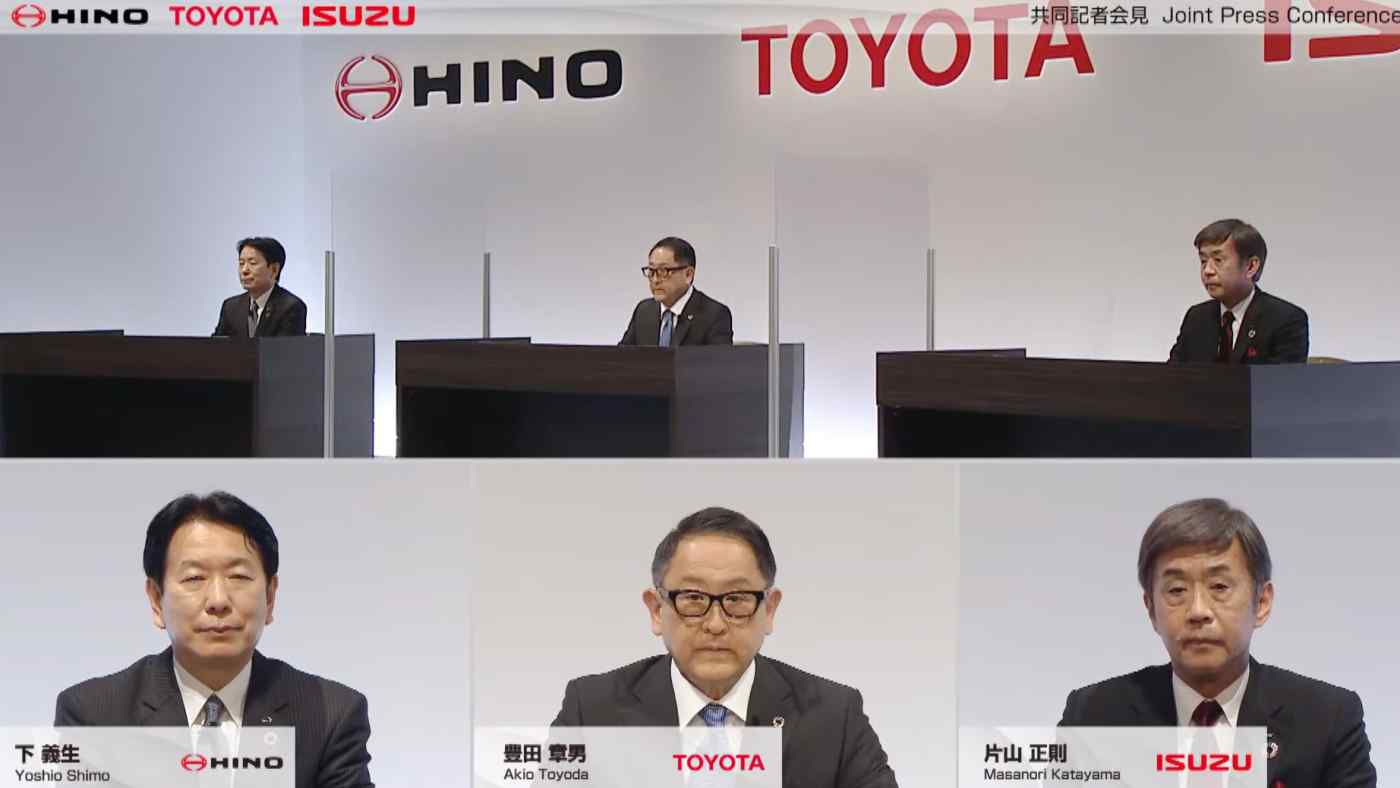 TOKYO -- Toyota Motor is to reinvest in Isuzu Motors as Japan's largest carmaker tries to step up its push into technologies such as autonomous driving and electric vehicles.

Toyota will spend 42.8 billion ($394 million) yen to acquire a 4.6% stake in Isuzu, just three years after the two domestic automakers ended a previous capital tie-up. The reinvestment is part of a new partnership that also involves Hino Motors, a Toyota subsidiary seen as Isuzu's rival.