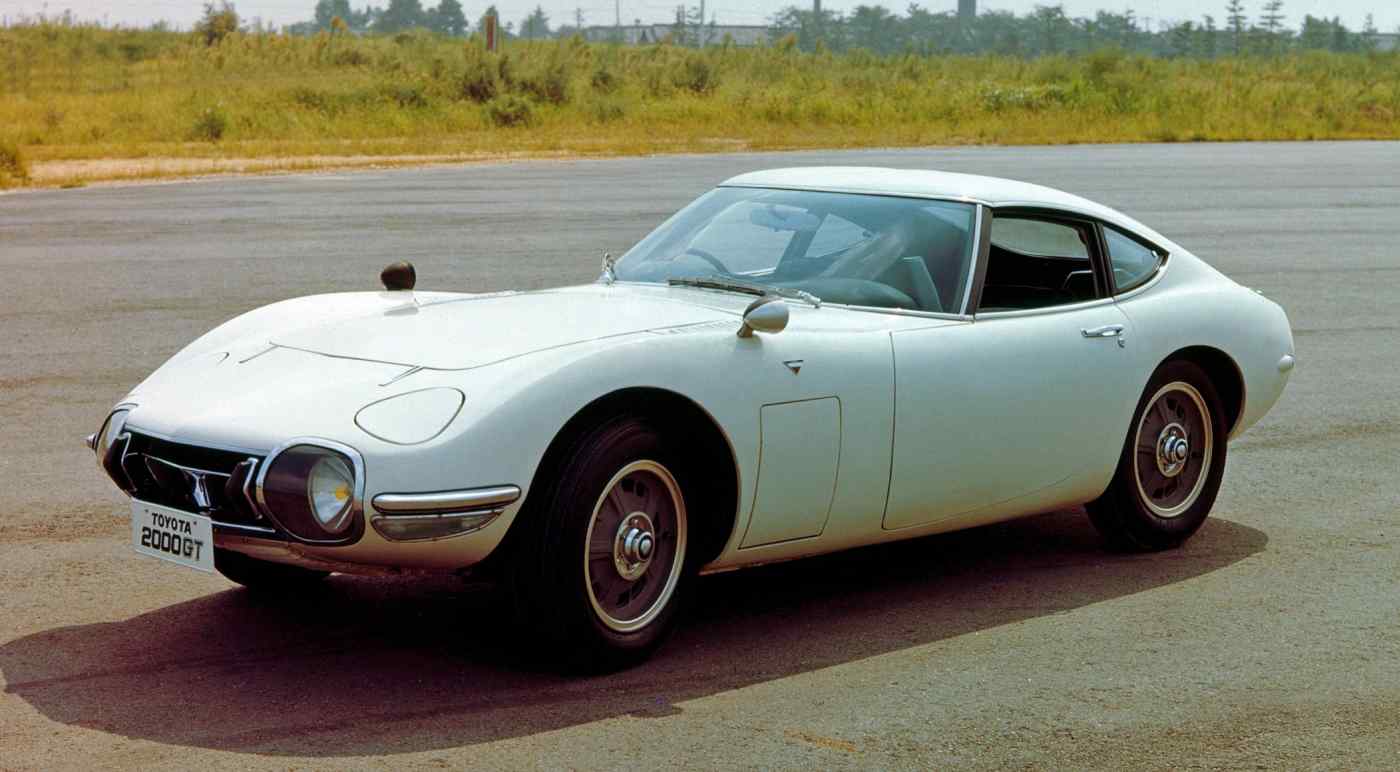 An open-top version of the Toyota 2000GT made an appearance in the Bond movie "You Only Live Twice."
KOTARO ABE, Nikkei staff writerJuly 7, 2020 05:01 JST | Japan
CopyCopied

NAGOYA -- If James Bond's vintage Toyota roadster breaks down on a mission, at least he'll be able to buy replacement parts.

Toyota Motor will reissue spare parts for the 2000GT, which featured in an early Bond movie, under plans announced Monday.

The 2000GT was a collaboration of Toyota and Yamaha Motor. Just 337 were built between 1967 and 1970, making it one of the rarest models for car collectors. The 2000GT's top speed of 220 kph rivaled European sports cars of the time.

It got its chance to shine in the 1967 film "You Only Live Twice," which took Sean Connery's Bond on a mission to Japan.

In a climatic scene, Japanese agent Aki, played by Akiko Wakabayashi, saves Bond from gunmen by engineering a getaway in an open-top version of the supercar.

Current Bond actor Daniel Craig has called the 2000GT one of his favorite cars in the entire movie franchise, according to a Toyota blog.

Motor sports unit Toyota Gazoo Racing will offer the components through its website, starting in August. To prevent resales, it will sell only to current owners of the car and limit how many they can buy.

Toyota has rereleased parts for its classic Supra sports car, and Nissan Motor has for the Skyline GT-R supercar. Honda Motor and Kawasaki Heavy Industries are promoting the restoration of large motorcycles.