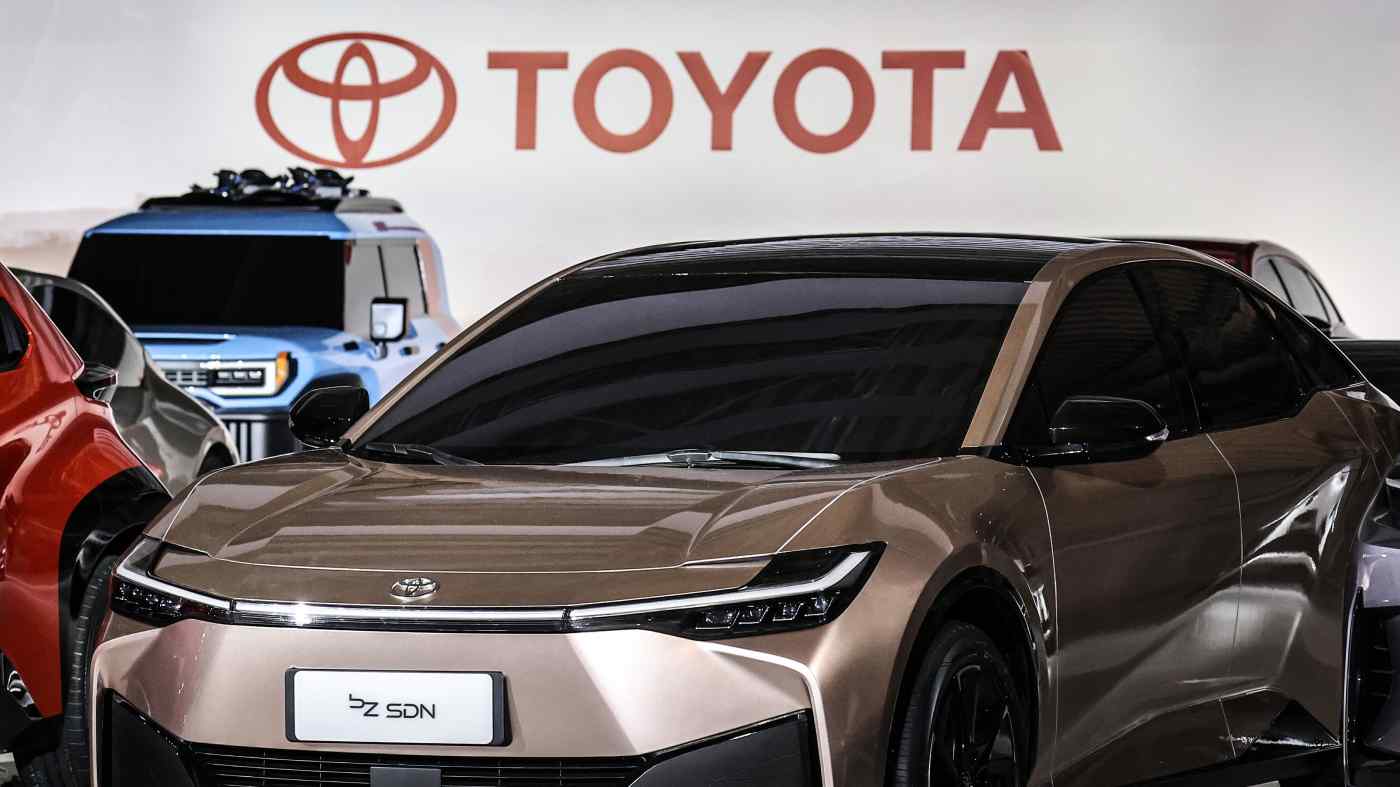 TOKYO -- Toyota Motor on Wednesday reported a record net profit of 2.3 trillion yen ($20 billion) for the nine months through December, up 58% from the same period the previous year, thanks to the weakening yen and a higher operating margin.

The world's biggest car seller reported revenue of 23 trillion yen for the three quarters, up 19% from a year earlier. Toyota's operating profit rose 68% to 2.5 trillion yen.