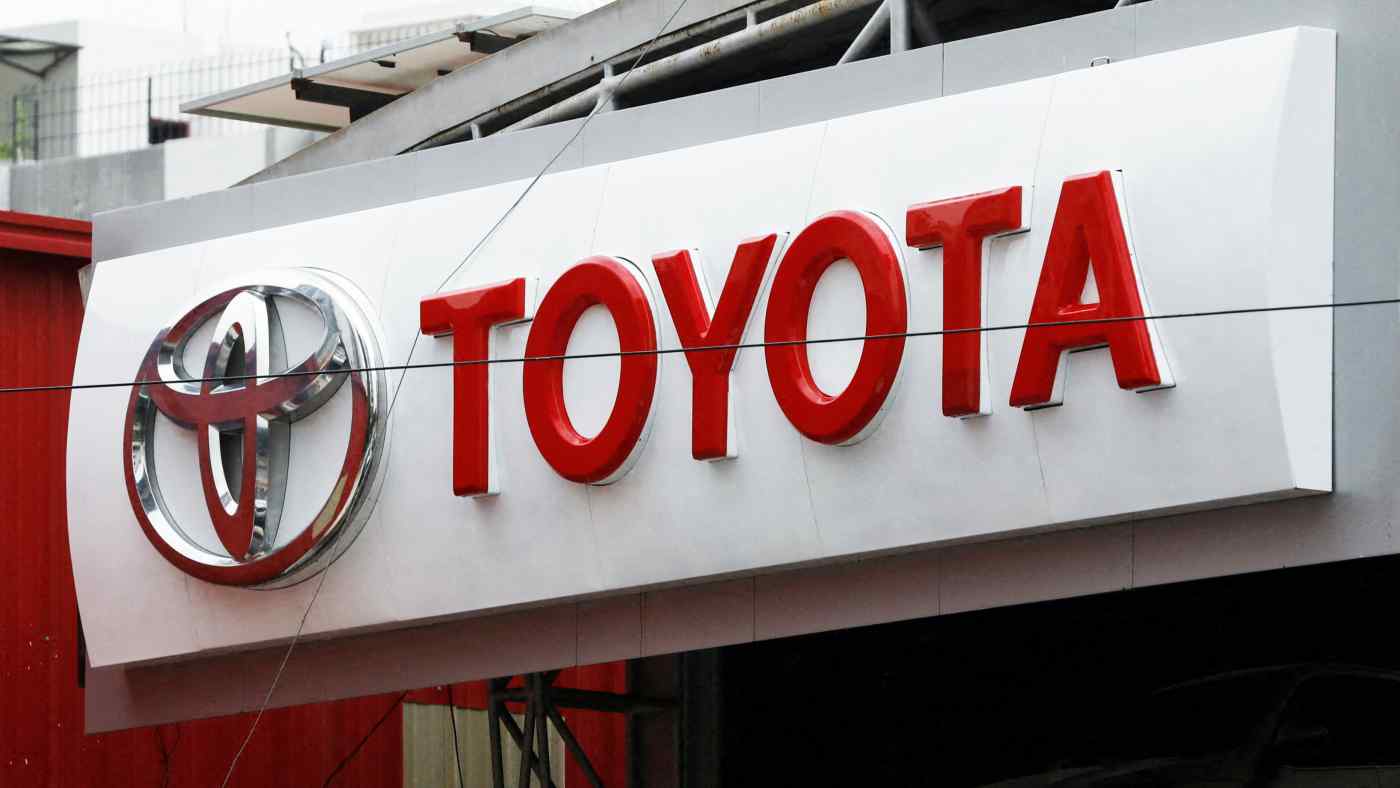 TOKYO -- Shares in Toyota Motors fell 3% on Thursday despite the carmaker raising its net profit forecast for the current fiscal year.

The Japanese auto giant said it now expects a net profit of 2.36 trillion yen ($17.6 billion) for the year ending March 2023, down 17.2% from the previous year. The profit decline is expected to be narrower than the 20.7% fall predicted in May. The improvement comes as Toyota adjusts its assumed exchange rate to 130 yen to the dollar, versus 115 yen in May.