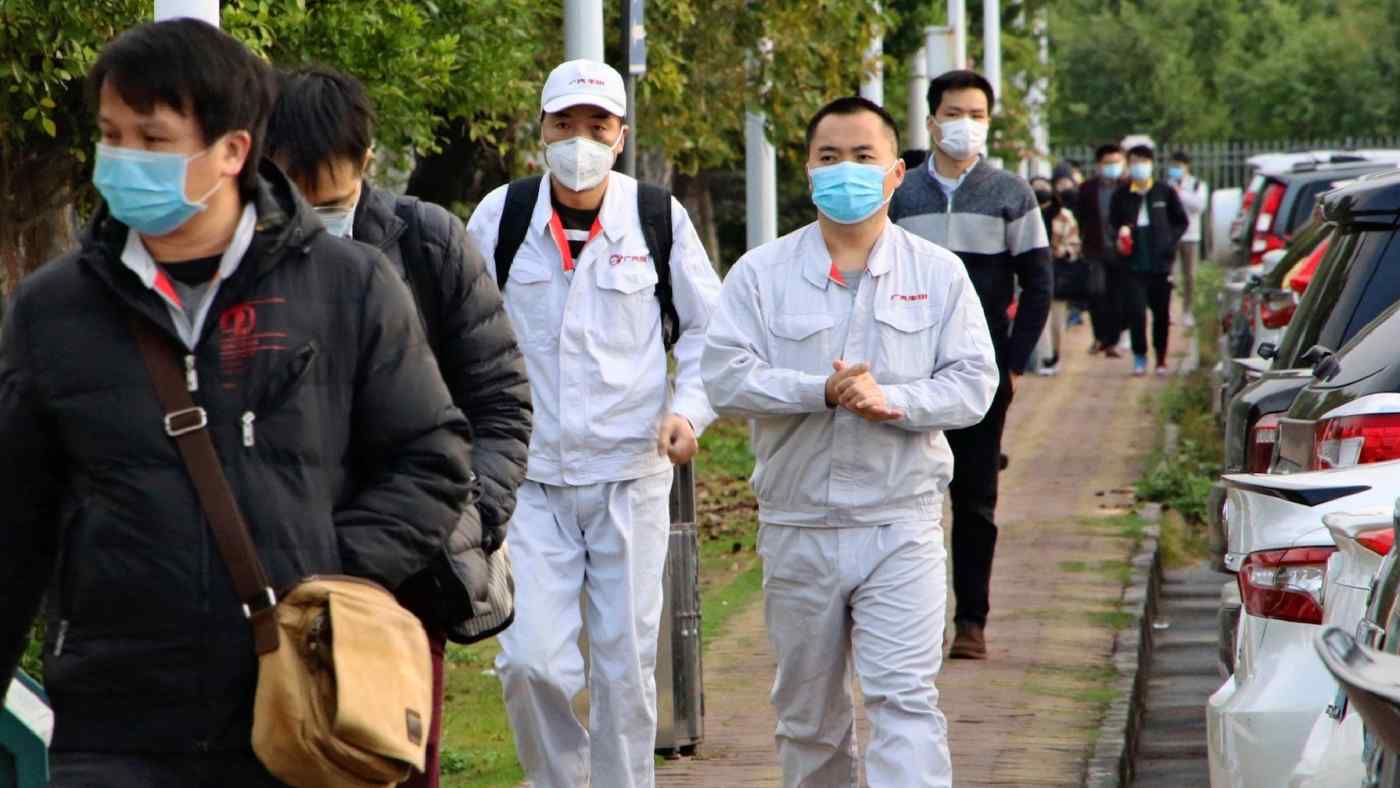 The Japanese carmaker had halted operations on its third line at GAC Toyota Motor, the joint venture with China's GAC Group based in the southern metropolis of Guangzhou. GAC Toyota initially informed local suppliers that the shutdown would last four days, but the company reached chip procurement goals early.