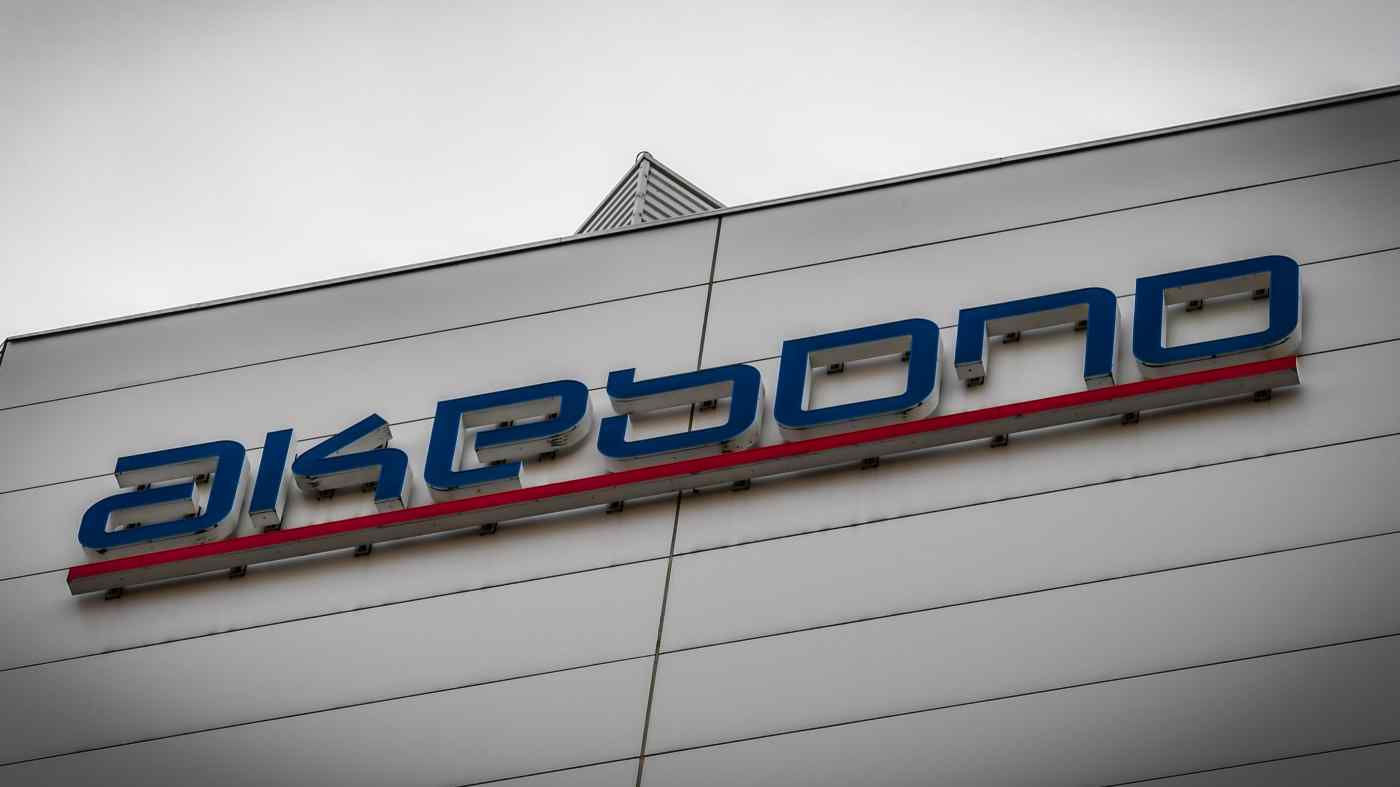 Akebono Brake Industry, which is under rehabilitation, said on Tuesday it found about 114,000 instances of misconduct at its factories in Japan. (Photo by Wataru Ito)
Nikkei staff writersFebruary 16, 2021 23:16 JST | Japan
CopyCopied

TOKYO -- Japanese auto parts supplier Akebono Brake Industry said on Tuesday it found about 114,000 instances of misconduct, including the falsification of inspection data of brakes and their components.

Of those components, about 5,000 cases failed to clear quality standards Akebono had agreed with its automaker customers, the company said. Such components were delivered to 10 Japanese companies, including Toyota Motor and Nissan Motor.

The revelation marks the latest example of a Japanese manufacturer tampering with product data without telling its customers.

An Akebono spokesperson said the company inspected these components again and "judged that there were no problems with their performance."

The misconduct was found at four of Akebono's factories in Japan. In addition to the false inspection results, there were instances in which data were fabricated for inspections that were not even conducted.

Akebono inspected about 190,000 pieces of data from regular inspections conducted under agreements with clients, and found that about 60% included falsifications. It also found such misconduct had been committed since at least 2001.

Tokyo-listed Akebono, whose top shareholders include Toyota and Isuzu Motors, entered a voluntary restructuring process in 2019, when its lenders approved a turnaround plan that does not involve the courts. Yasuhiro Miyaji, formerly of electric motor maker Nidec, became Akebono's president the following month.

Miyaji apologized on Tuesday for the misconduct and blamed it partly on infrequent personnel changes in inspections. The president said Akebono does not expect to issue a recall for the components in question.

"There are no problems with safety, and we have had automakers confirm this as well," Miyaji said.