Companies to conduct R&D focused on telecommunication platforms for connectivity 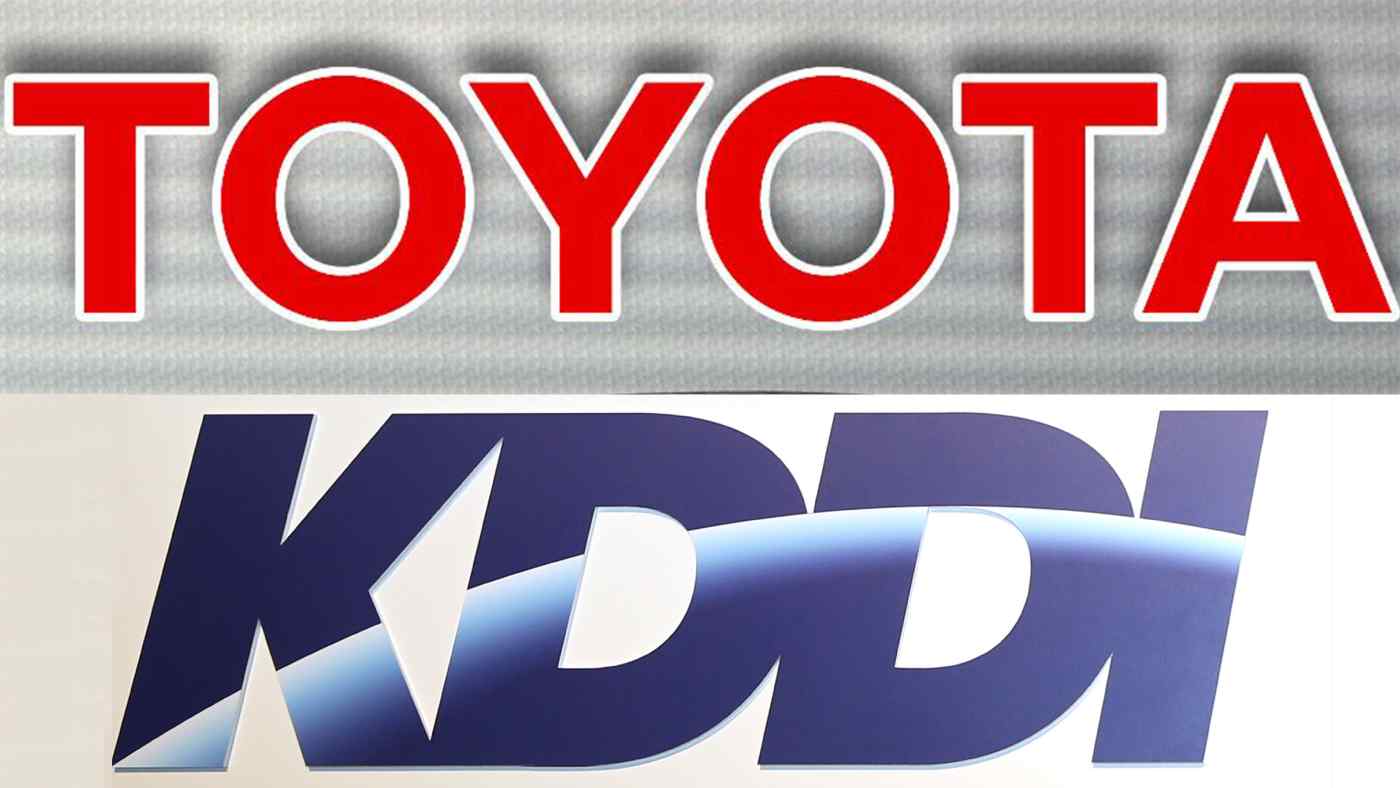 Toyota Motor and KDDI announced an investment of $500 million in the mobile carrier to deepen their partnership in connectivity. (Source photos by Retures and Nikkei)
October 30, 2020 16:55 JST | Japan
CopyCopied

TOKYO (Reuters) -- Toyota Motor and KDDI said on Friday that Japan's biggest automaker would invest 52.2 billion yen ($500 million) in the mobile carrier to deepen their partnership in the age of the "connected car."

After decades of focusing on making and selling cars, Toyota is increasingly turning to partners to help develop expensive new vehicle technologies as it tries to transform itself into a mobility services company.

Under their new business alliance, Toyota and KDDI said they would jointly conduct research and development focused on telecommunication platforms that connect cars, homes, towns and users, among other projects.

This year, Toyota agreed with KDDI rival Nippon Telegraph and Telephone Corp. (NTT) to work together on developing smart cities, with a 200 billion yen investment in each other.