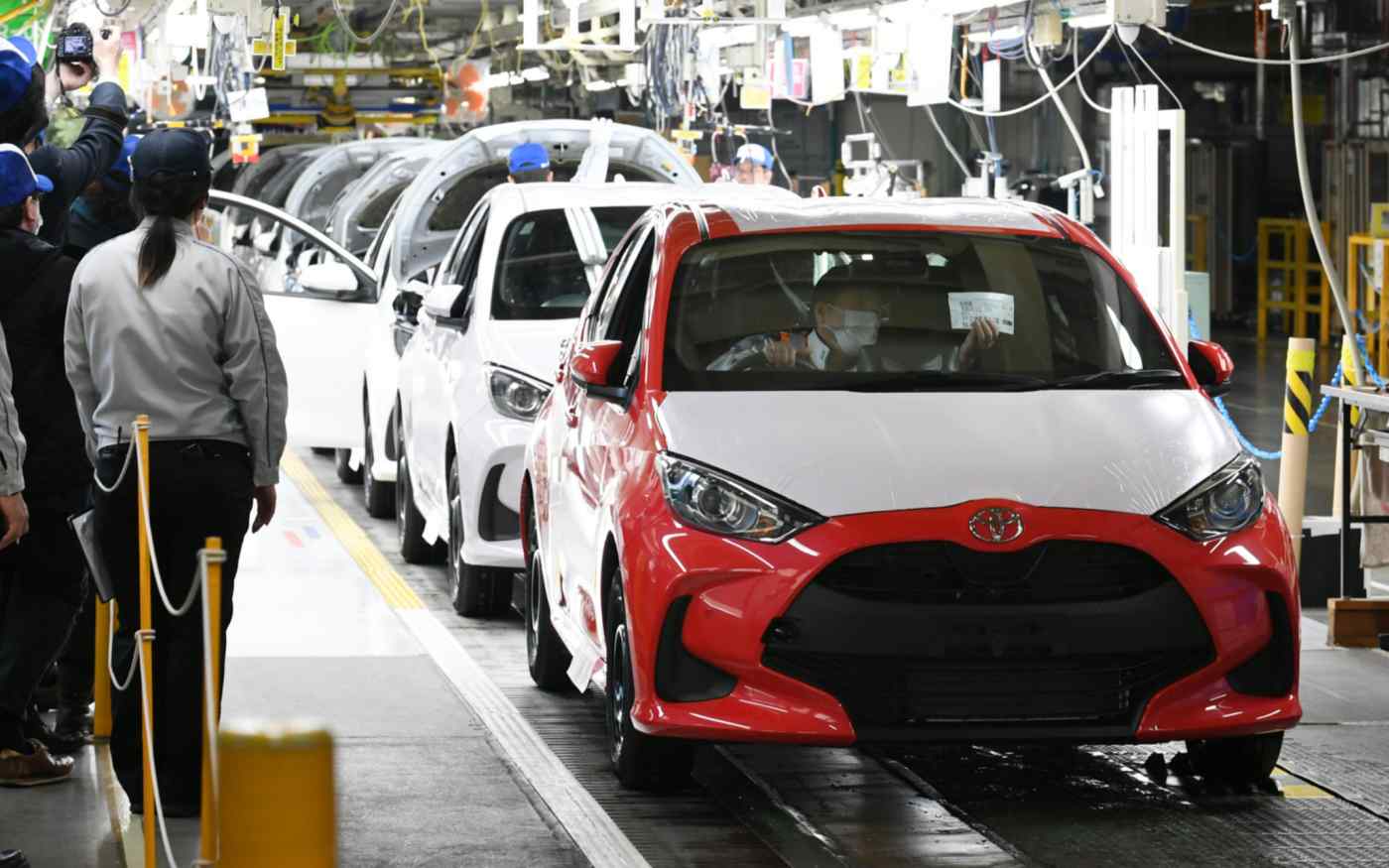 A Toyota factory in Iwate Prefecture. The Japanese automaker expects a big boost as the world recovers from the pandemic. (Photo by Konosuke Urata)
Nikkei staff writersFebruary 3, 2021 18:01 JSTUpdated on February 3, 2021 19:24 JST | Japan
CopyCopied

NAGOYA, Japan -- Toyota Motor expects to produce a record number of vehicles this year, a sign that the Japanese carmaker has overcome the negative impact of COVID-19 and is shooting for an aggressive expansion, Nikkei has learned.

Toyota plans to produce around 9.2 million vehicles worldwide through next December, up 17% from the previous 12 months. The figure surpasses by around 2% the number of units Toyota built in 2019, before the pandemic, and would be the most the storied Japanese automaker has ever made in a single year.