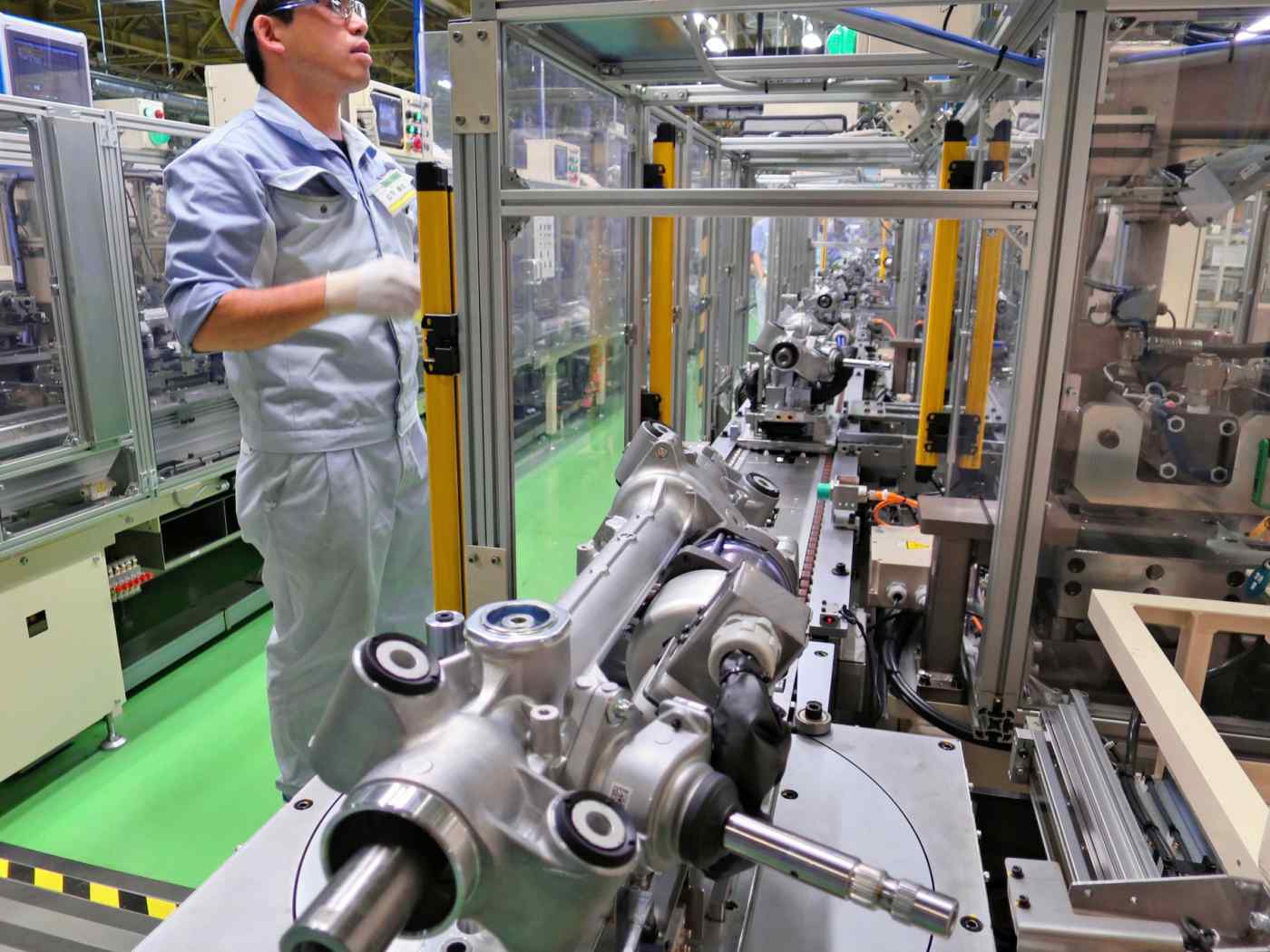 The Toyota Motor group company is targeting medium-to-large size SUVs and pickup trucks for the product.

The system produces a smoother steering feel and has a small, lightweight profile, thanks to its use of Jtekt's proprietary "rack parallel" technology.

The company began making the RP-EPS system in Okazaki, central Japan, in 2016 and Tennessee in 2017. The U.S. facility has two production lines but more may be added depending on demand growth. "We think demand will grow globally," said Masahiro Murata, manager of steering system development at the company, adding that there is already "strong demand from automakers around the world."

Jtekt sees the growth stemming from increasingly tougher environmental regulations in the U.S., which are likely to prompt a shift to electric steering. The country is a huge market for SUVs and other large vehicles. 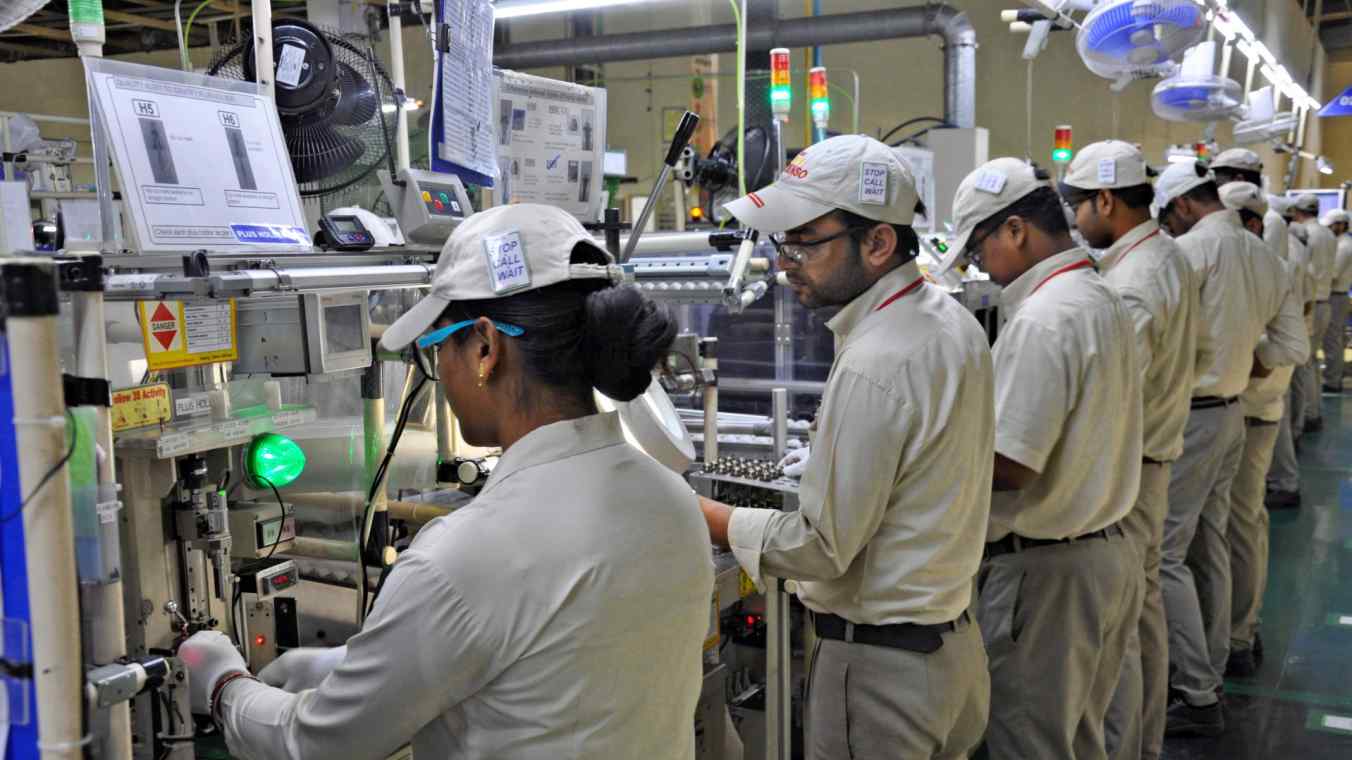 The company aims to boost the share of its rack parallel system in the market for electric steering mechanisms to over 17% in the next five years.

The technology is used in high-end vehicles such as the Toyota Camry and the Lexus LC, and boasts advanced steering assistance, which the company believes will make it an attractive option for manufacturers of medium- to large-sized SUVs and pickup trucks, many of which currently use hydraulic power steering.

As the shift to electric powertrains gathers pace, Jtekt estimates the share of electric steering in large SUVs will grow to 65% by around 2020 from about 15% in 2011.