11 cases of fires have been reported 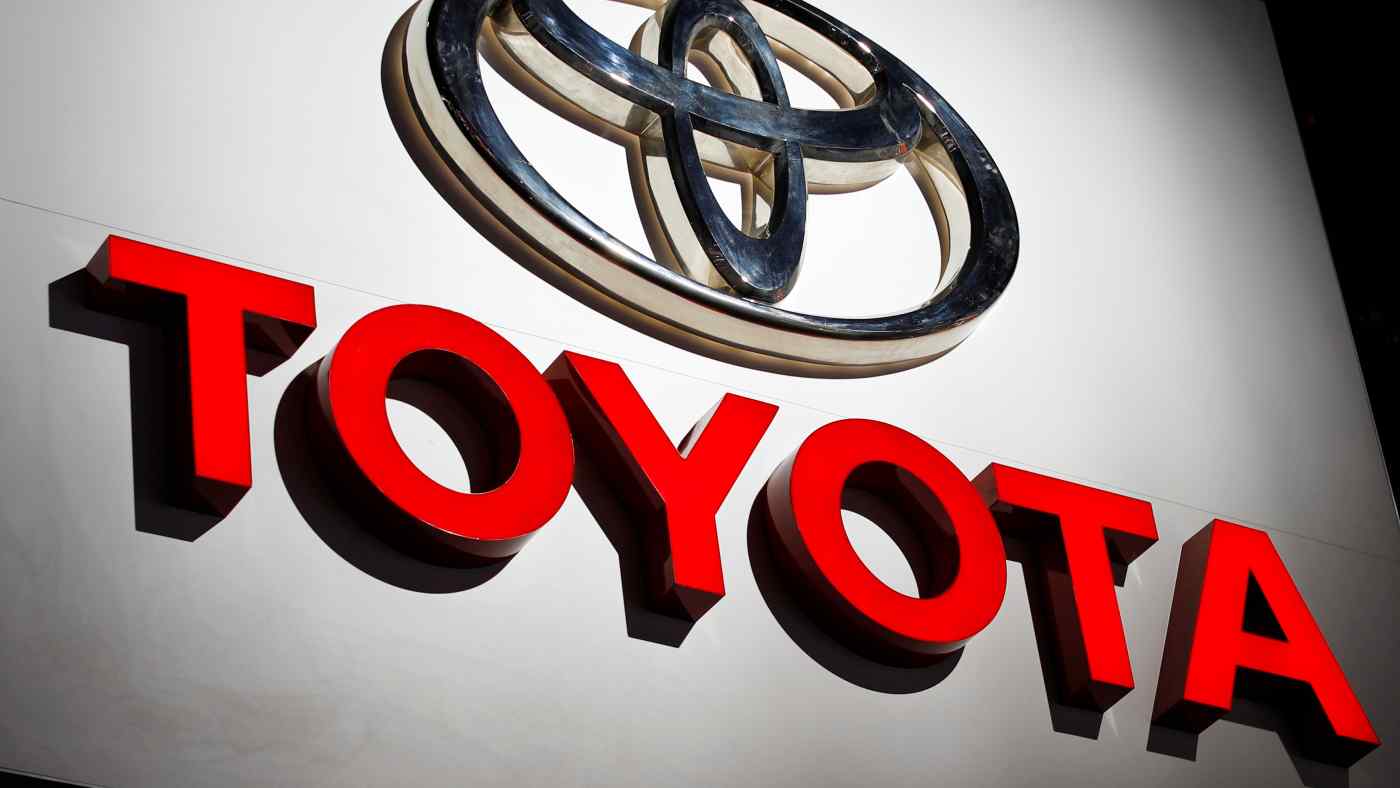 The agency said that some drivers experienced stalling prior to the fire in half of the instances where the vehicle was in motion. The 12-volt battery was identified as the area of origin in a majority of incidents reviewed, the agency said.

"Toyota is aware that NHTSA has opened this investigation and we are cooperating with the agency," said Toyota spokesman Ed Hellwig.

The RAV4 is Toyota's best-selling vehicle in the United States.

The NHTSA said that improper battery installation or previous front-end collision repair was a factor in fire reports. But the agency said that, despite these external influences on the battery retaining method, the number of vehicle fires reported with the battery as the area of origin is larger than for other similar vehicles.

The agency said the investigation has been "opened to better understand the contributing factors and frequency of vehicle fires originating from the battery region of the subject vehicles".

One report said that a RAV4 caught fire in Lyons, Colorado, after the owner of a 2017 Toyota RAV4 hybrid was driving 50 miles per hour when the check-engine light came on and then white smoke emerged from beneath the hood.