VW to make EV batteries with China's Guoxuan in Germany

German automaker eyeing Spain as another production base 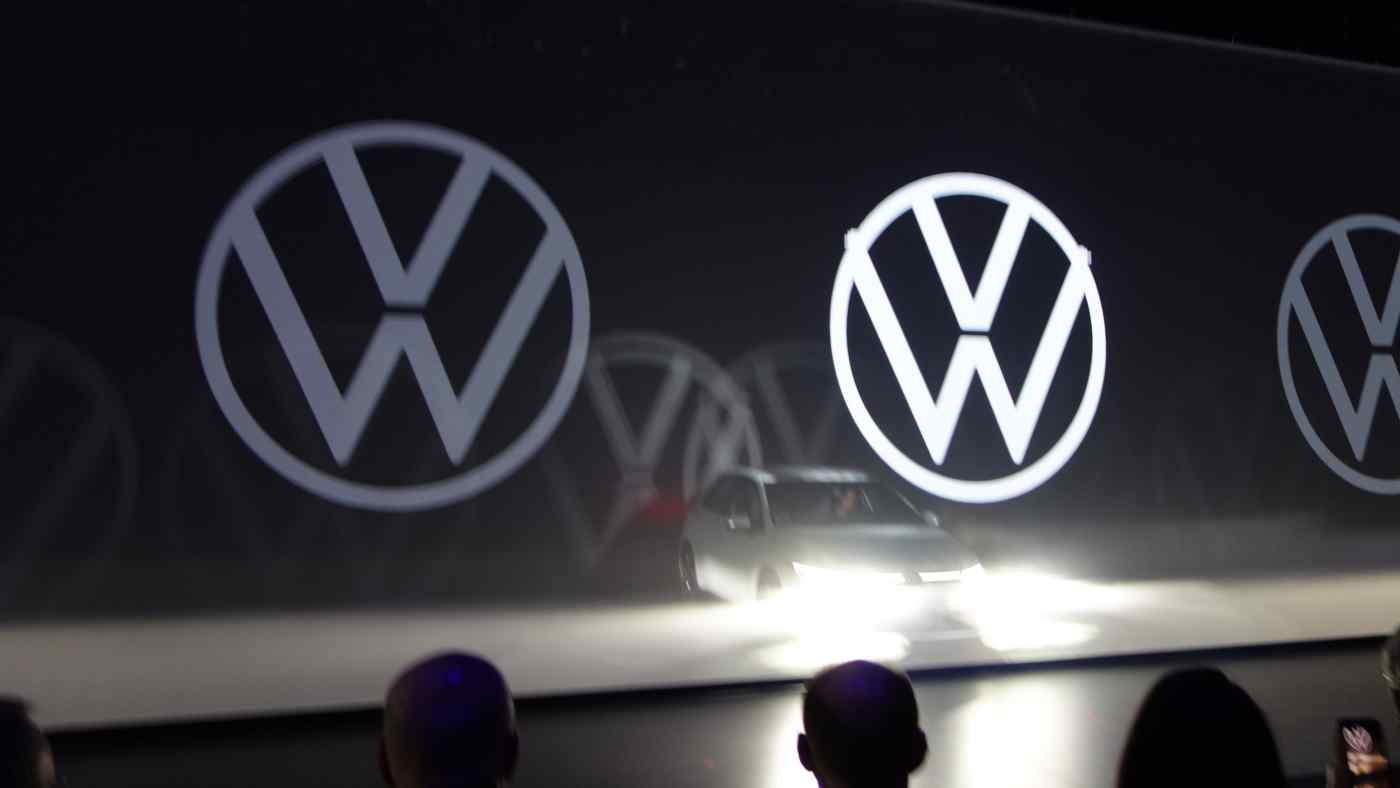 FRANKFURT -- Volkswagen will manufacture batteries for electric vehicles in Germany with a leading Chinese manufacturer, starting in 2025.

The German auto group will build its second EV battery plant in Salzgitter in a joint effort with Guoxuan High-tech to produce low-cost batteries for economy EVs, the company said in a statement on last Tuesday.

In May 2020, VW announced the acquisition of a 26% stake in Guoxuan, China's third-largest EV battery maker after Contemporary Amperex Technology and BYD.

VW initially wanted to produce batteries with Northvolt, a Swedish battery maker 20% owned by VW, at the Salzgitter facility but changed plans, with the Swedish maker now focusing on batteries for high-end EVs.

The German automaker also said it is holding final-stage negotiations with the Spanish government about new production plans in Spain. These include projects for Volkswagen's third EV battery plant with an annual capacity of 40 gigawatt-hours -- enough to power around 500,000 to 800,000 EVs -- and also a manufacturing facility to produce small EVs in Spain from 2025.

VW announced a plan in March to set up six EV battery plants in Europe by 2030, with the aim of mass-producing standardized batteries to reduce costs and increase vehicle profitability. The company plans for EVs to comprise 50% of its new cars sales by 2030 and nearly 100% by 2040.

The automaker thinks the profit margin of EVs will be similar to that of internal combustion engine (ICE) cars within a few years owing to increased EV manufacturing.

VW will decrease its ICE models to maintain profitability, targeting a profit-to-sales ratio of 8% to 9% in 2025 compared with 7% to 8% in its initial plan.

EVs will become inexpensive thanks to advances in battery technology and an expansion of production scale, CEO Herbert Diess told reporters.

VW is standardizing architecture and software across brands -- including Audi and Porsche -- that will affect 10 million vehicles per year starting after 2026.