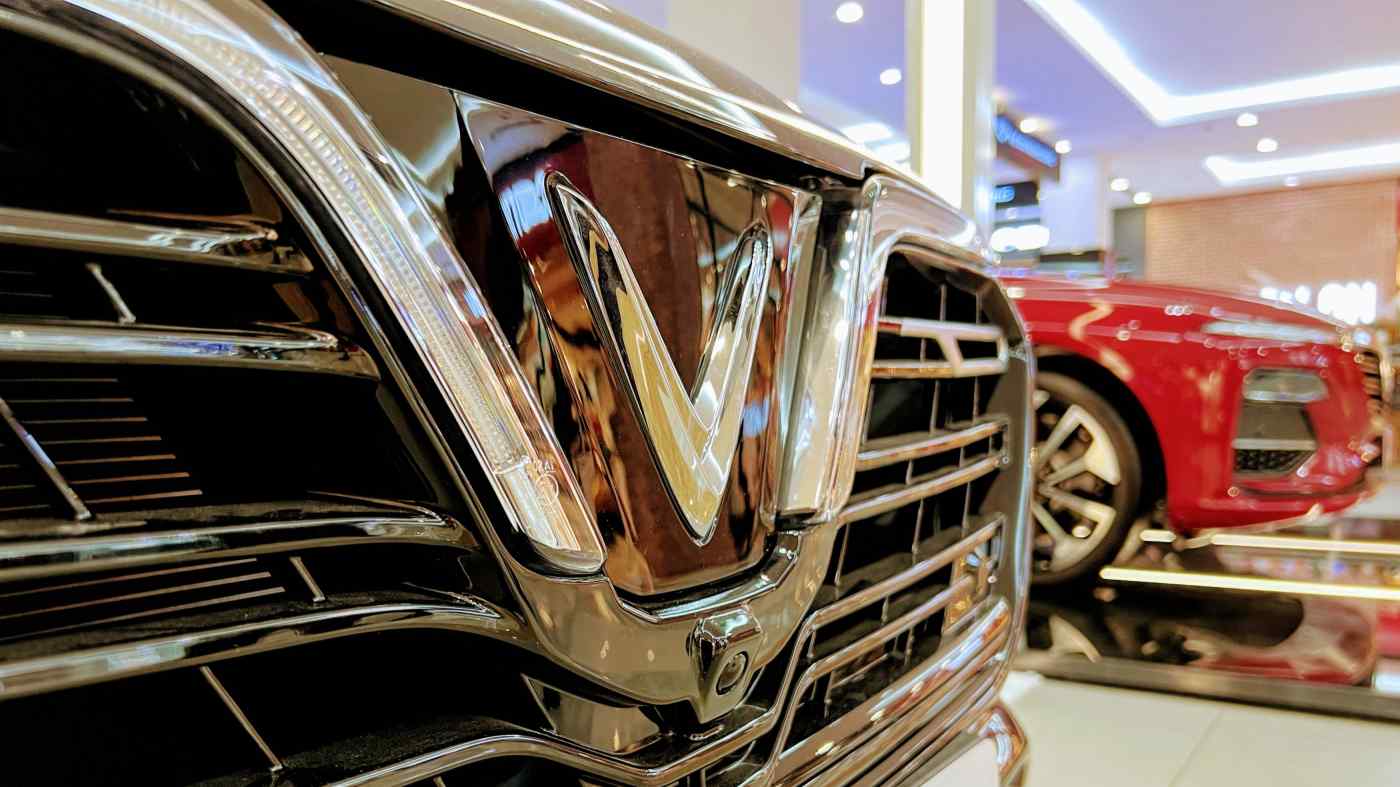 HO CHI MINH CITY -- VinFast drivers will be able to charge their electric vehicles on a U.S. network created by Volkswagen, Vietnam's only fully fledged automaker said while announcing prices for its battery subscription service and a foray into the crypto sector.

The auto arm of Vingroup and the Electrify America charging network announced the tie-up late on Wednesday at the New York International Auto Show. Electrify America was founded when VW agreed to invest $2 billion in EV charging infrastructure as part of its settlement with U.S. authorities after the Audi and Porsche parent was found faking emissions data.

The ultra-fast-charging deal adds to a flurry of activity in the past fortnight. VinFast earned plaudits from President Joe Biden for saying it would build an EV factory in North Carolina, just before filing for an initial public offering in what could be the biggest U.S. listing for an Asian company since Didi's debut last year.

As it attempts to woo car-loving Americans to an unknown brand, VinFast said it will decide on an IPO based on "market and other conditions."

While more than a dozen EV makers have floated on U.S. markets during the past two years, stocks of newly public companies from Singapore's Grab to South Korea's Coupang have fallen by more than 50% from their peaks.

Vietnam's richest man, Pham Nhat Vuong, founded Vingroup and is willing to spend his personal fortune on its international auto ambitions. Its sluggish sales of gas-powered cars in the Southeast Asian country led to a pretax loss of $1.05 billion in 2021, its first ever, according to local media. The property-to-tourism conglomerate plans to scrap its short-lived combustion-engine business this year.

VinFast drivers in the U.S. would use a mobile app to juice their EVs on Electrify America's public chargers. The sport utility vehicles, priced from $40,700 to $61,000, are supposed to hit the road in the fourth quarter. To reduce the sticker price, owners rent the batteries for $35 to $160 a month.

"By separating the price of the battery from the acquisition value of the automobile, VinFast takes on all the risks related to the vehicle's battery and ensures a reasonable price for its products," the company said.

VinFast has also jumped on the NFT train, planning to give customers a "VinFirst non-fungible token" linked to OpenSea, a marketplace where drivers can buy the blockchain-based tokens with cryptocurrencies. VinFast however did not explain how the tokens would actually be used on the platform, which last year acknowledged an insider-trading scandal.