Deals with Credit Suisse, Citigroup come ahead of planned IPO 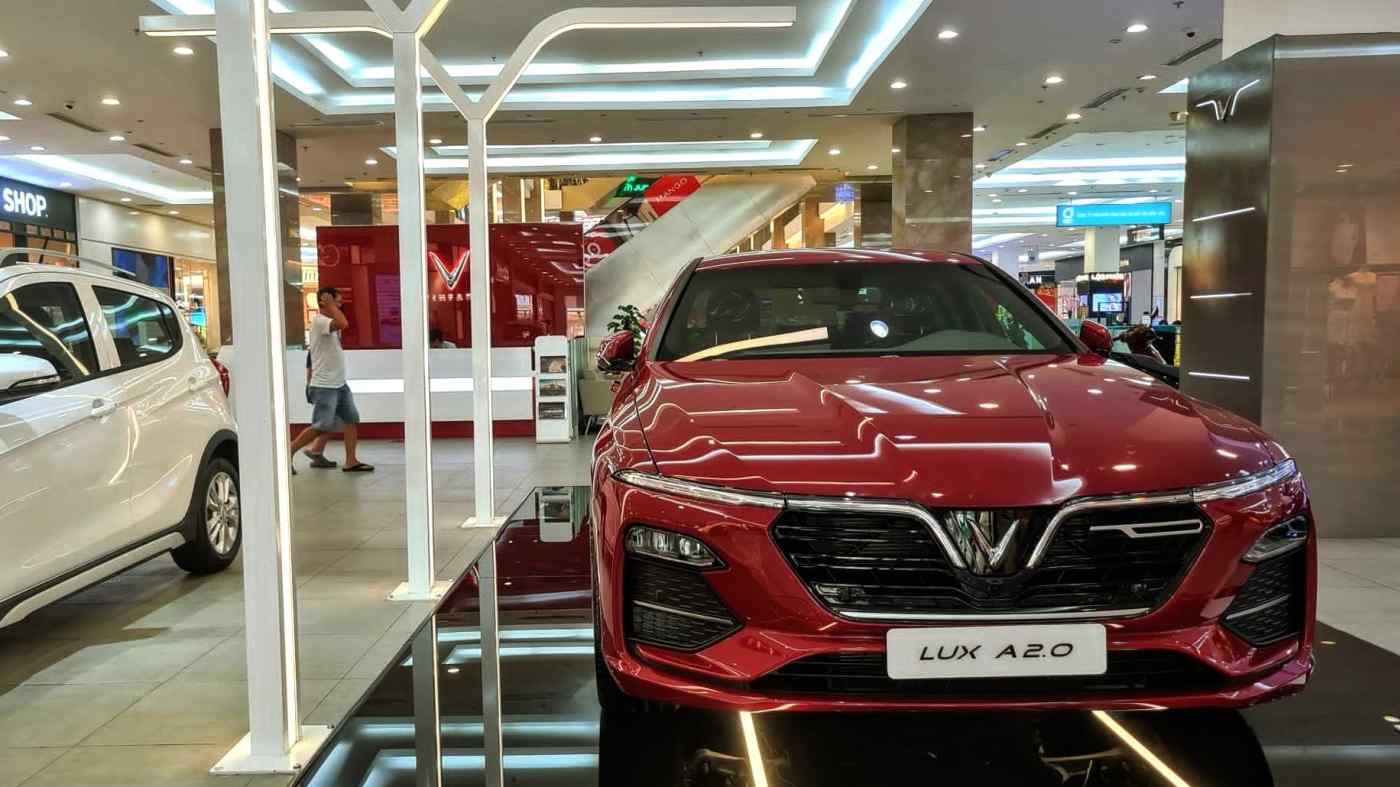 A VinFast car on display in Ho Chi Minh City: The carmaking unit of conglomerate Vingroup aims to build an EV plant in the U.S. and list on the stock market there. (Photo by Lien Hoang)
LIEN HOANG, Nikkei staff writerJuly 13, 2022 13:30 JST | Vietnam
CopyCopied

HO CHI MINH CITY -- Vietnam's VinFast signed deals with Credit Suisse and Citigroup to help raise roughly $4 billion in a mix of debt and equity to fund plans to make electric vehicles and batteries in the U.S. state of North Carolina.

Each bank will facilitate at least $2 billion in financing, according to a Wednesday statement from VinFast parent Vingroup. The move is the latest in a wave of Asian companies, including Taiwanese chipmaker TSMC and South Korean automaker Hyundai, which is shifting supply chains to the U.S. TSMC is building a chip factory in Arizona, while Hyundai plans to construct an EV plant in Georgia.