Vingroup and Foxconn in talks over electric cars 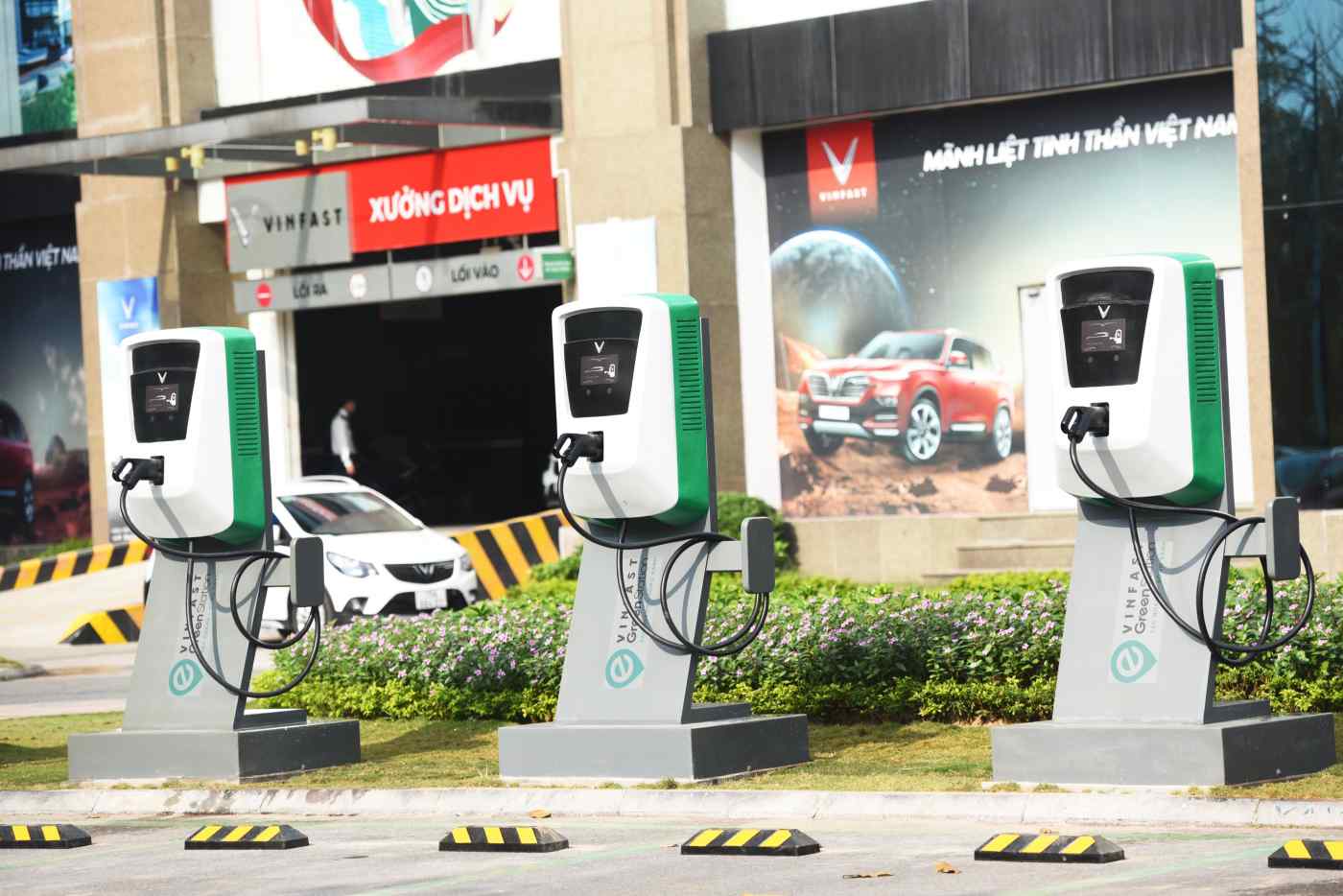 HO CHI MINH CITY -- Vietnam's Vingroup said it is in talks with Taiwanese iPhone assembler Foxconn to produce batteries and other parts for electric vehicles, an industry that both companies are trying to crack.

"Vingroup has received proposals from Foxconn but nothing is concrete yet," a Vingroup spokesman said on Monday. "The partnership, if any, will be focusing on developing battery and EV parts. No decision on working together to produce EVs has been made yet."

The Taiwanese company previously told Nikkei that with cars becoming increasingly reliant on computer chips, electric vehicles could become a bigger business for it than consumer electronics.

In February, Vingroup said it received a license from California to begin testing autonomous electric cars in the U.S. state, and in January it announced plans to sell battery-powered cars in the U.S., Canada and Europe by 2022. Back home in Vietnam, it plans to release its first VinFast electric vehicle later this year.

Even before the talks with Vingroup, Foxconn -- formally known as Hon Hai Precision Industry -- had been shifting some production to Vietnam and away from China. The company said in 2020 it would add $270 million to its investment in the Southeast Asian country, where it manufactures TVs, displays and telecommunications and computer gear. Local media has reported that Foxconn also produces car parts in Vietnam and is planning a further $700 million investment in 2021.

Foxconn reportedly offered to buy EV production lines from VinFast, but the latter prefers to keep the business and promote its eco-friendly car brand, Reuters cited sources as saying.

Vingroup is keen to expand overseas and prove that a homegrown brand can win over discerning foreign consumers. The conglomerate got its start in real estate but has since moved into more than a dozen sectors, from tourism and health care to phones and scooters.