Vingroup to export electric SUVs to US and Europe from 2022 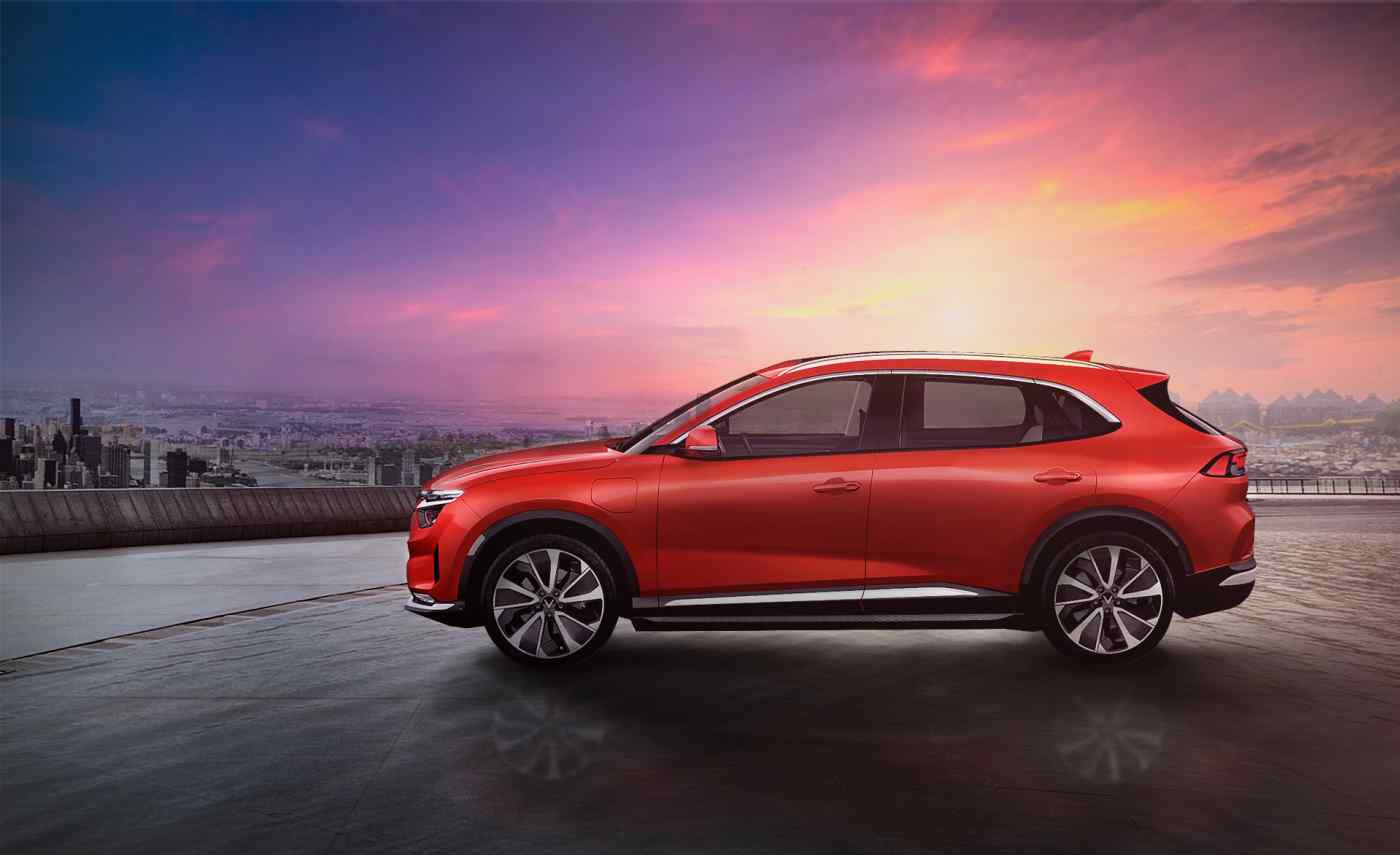 HO CHI MINH CITY -- Vietnam's Vingroup has unveiled a lineup of electric vehicles to gain a foothold in the American and European car markets, an effort to be partly funded by an upcoming $302 million bond issue.