Volkswagen hikes prices in Japan by up to $1,000 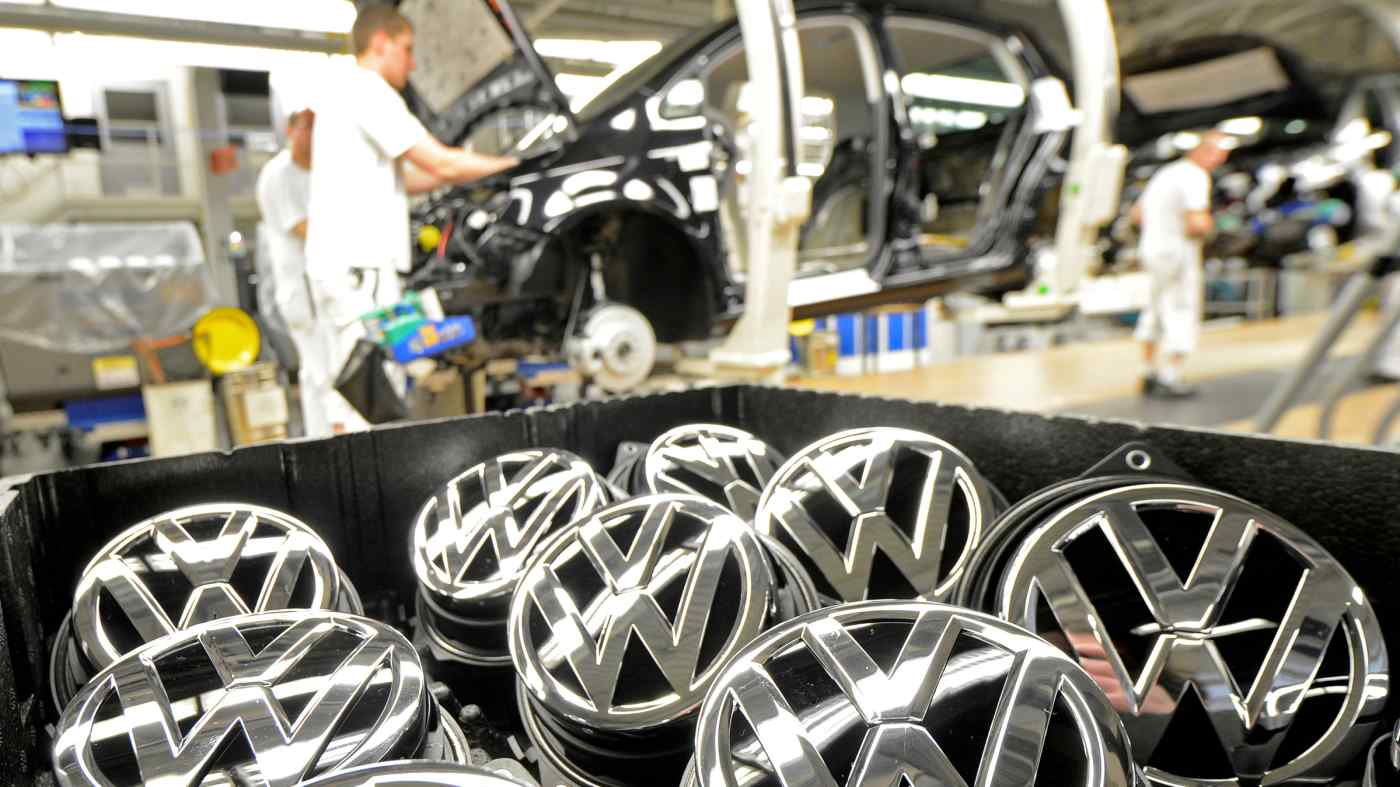 TOKYO -- Volkswagen joins the list of foreign automakers that are raising prices on vehicles they export to Japan, Nikkei has learned, making a move that domestic players have been hesitant to do amid sluggish consumer spending.

Volkswagen's biggest price hike applies to the Tiguan R, which now sells for 6.89 million yen ($62,000) but will cost 102,000 yen more in October. Fellow German automaker Audi will raise prices on vehicles by as much as 150,000 yen as well.