Will your next car be made from paper and plastic? 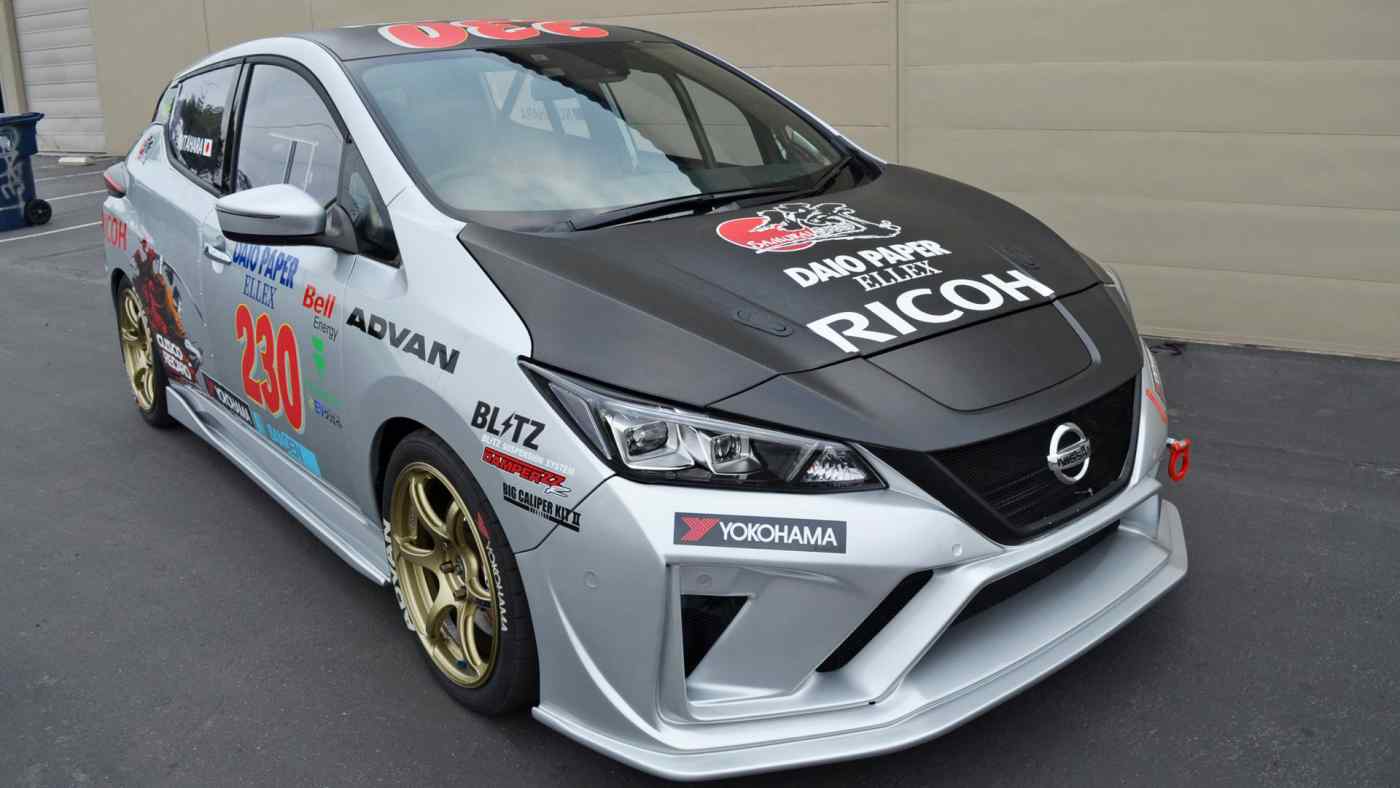 TOKYO -- The race to develop new materials for cars is heating up among chemical and paper producers in Japan, as automakers look for ways to make their products more fuel efficient and eco-friendly.

Daio Paper has begun incorporating its cellulose nanofiber, or CNF, into auto body panels. The plant-based material is made by breaking down pulp fibers to nanometer scale, or one billionth of a meter, and forming them into sheets. The resulting material is both lightweight and strong: It is only a fifth as heavy as steel and has five times its strength.

Daio's CNF goes into the hoods and doors of a car used by a racing team in Japan. It is the first time the material has been used in a full-scale working car. The company hopes to sell the product for use in production cars in the future.

Development of CNF began in the 2000s. Daio and Nippon Paper Industries have been doing test-production of the material since 2013. Another Japanese paper company, Oji Holdings, is developing a material composed of resins and CNF, aiming for sales of 20 billion yen ($180 million) within 10 years.

Other material makers are also working with resins. Teijin's polycarbonate resin offers an alternative to the glass used in car windows. It weighs half as much and has 200 times the shock resistance. The material has a special protective coating that prevents damage from wear and abrasion, something that standard polycarbonate resin is susceptible to.

The material is being considered for use in production cars being developed by GLM, a Kyoto-based electric vehicle startup. Another EV startup, Australia's AEV Robotics, is also considering incorporating Teijin's resin into its cars, which the company hopes to roll out by 2025.

Japanese chemical maker Asahi Kasei is working to commercialize modified polyphenylene ether as a heat-resistant insulation and for other uses. The material is lightweight and has high thermal resistance.

The biggest obstacle to putting these new materials into cars is their cost. Automotive steel plate typically ranges in price from less than a dollar to a few dollars per kilogram. CNF, on the other hand, can cost as much as $90 per kilogram. Polycarbonate resin, too, is estimated to cost several dozen times more than steel plate. 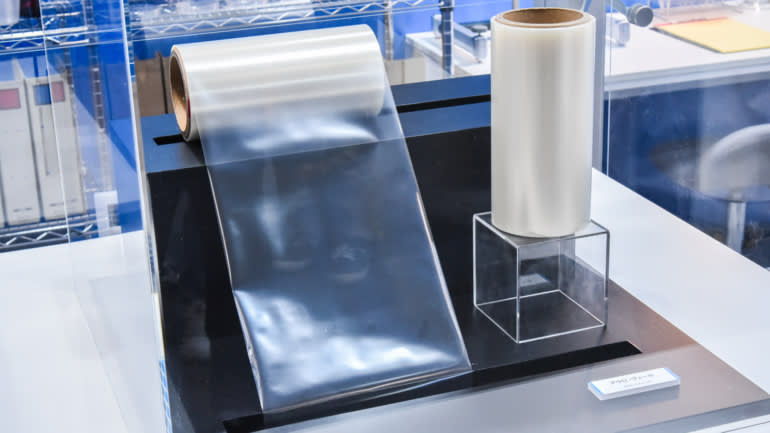 Oji Holdings is developing a material that combines cellulose nanofibers and resins, which it hopes will generate around $180 million in sales within 10 years.

But stricter environmental rules and the push for lower carbon emissions can make these newfangled inputs economical despite the expense. And producers are trying to make them less costly.

Carbon fiber, which has been used in planes since the 2000s, has fallen to around $18 per kilogram, allowing its use in high-end cars. Although carbon fiber still costs 10 to 20 times more than steel plate, it is worth it because it weighs around a quarter as much as steel and is 10 times stronger. Some estimates put the global market for automotive carbon fiber at 560 billion yen by 2030, a sixfold increase over 2018.

Japan's trade ministry is urging manufacturers to cut the production cost of CNF to 500 yen or less per kilogram by 2030. It estimates the market for reinforced CNF resins for automotive use could be worth 600 billion yen. Economies of scale could lower production costs significantly if the material is used in 20,000 vehicles or more annually.

Minimizing carbon emissions is a must for automakers as competition heats up worldwide. Lightweight materials maximize mileage in gasoline-powered cars and range in electric vehicles. Manufacturers can no longer ignore new materials solely on cost grounds.

The U.S.-based Center for Automotive Research estimates nonmetal components, including those made from resins and carbon fibers, will account for up to 15% of all auto parts by weight, by 2040, up from a few percent at present and just 1% in 2010.

As new materials emerge, technologies that can fuse resin or carbon fiber with steel plate are much in demand. Conventional adhesives offer limited durability and rivets add weight to the car's body, so material makers are trying to come up with new ways of putting these parts together.

Toray Industries is developing a resin called polyphenylene sulfide as a bonding agent. It is highly resistant to heat and corrosion. In the summer of 2018, Kobe Steel opened a showroom for automotive joining technology at its office in Fujisawa, southwest of Tokyo. One of the main attractions is its Friction Stir Welding system that bonds different materials together using heat from friction.

Three-dimensional printers are also gaining attention as a way to create composite materials. The printers use lasers and other tools to build layers of powder into highly durable objects composed of metal and resin. U.S.-based 3D printer maker Stratasys is among those developing the technology.