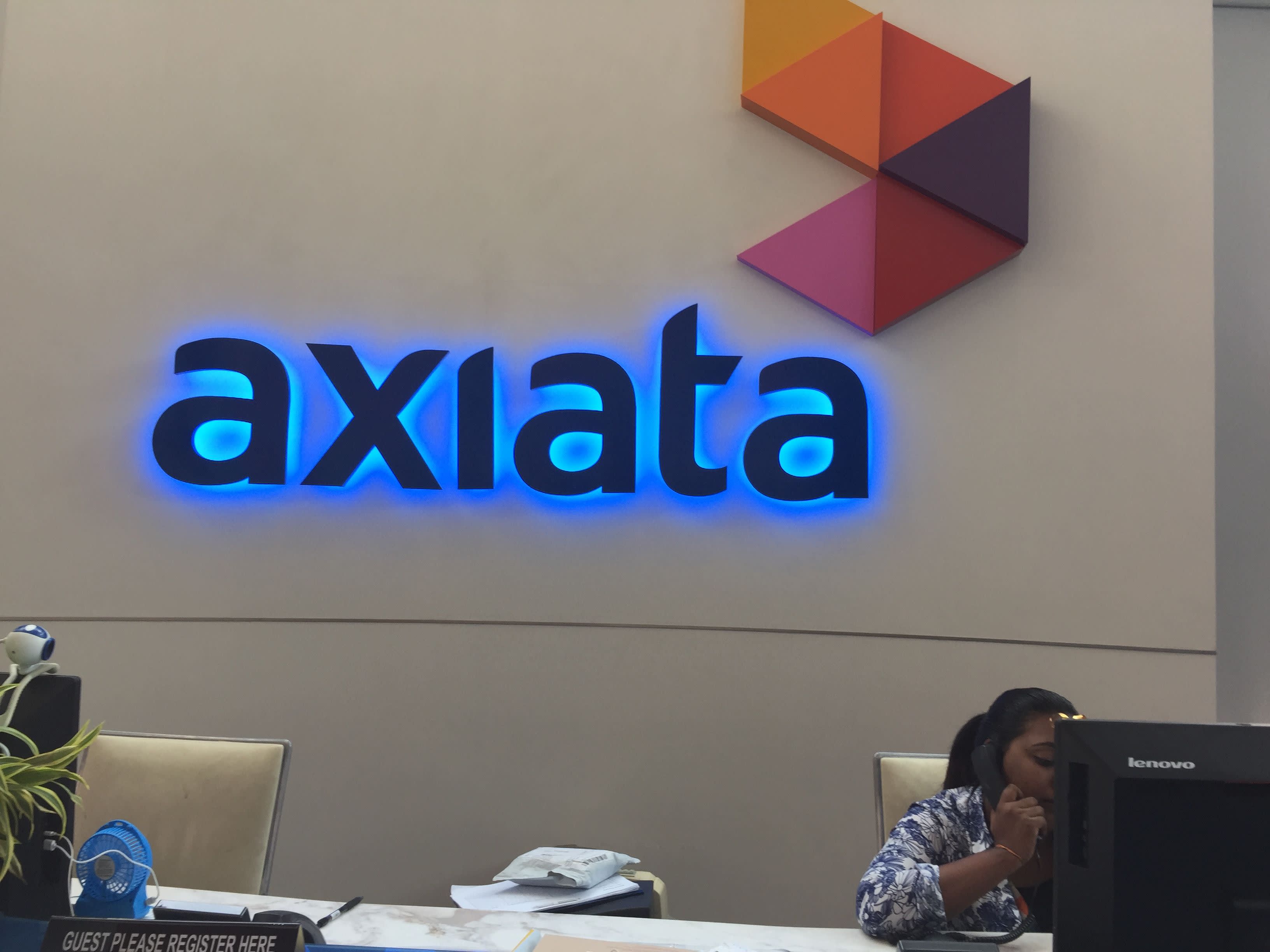 The move by the group, 62.4% owned by Malaysia's mobile telecommunications operator Axiata Group, will add 13,000 towers to its portfolio, raising its total assets to 32,000 towers in six countries. Edotco is making the purchase together with Pakistan conglomerate Dawood Hercules Corp. in a 55-45% partnership.

If the transaction gains regulatory approval, expected within the year, edotco, which also manages 8,000 towers on behalf of clients, will become the largest independent tower company in Pakistan. It will also emerge as the world's second largest tower operator, after American Tower Co.

Cell towers with antennae and transmission equipment are essential in wireless telecommunications.

Of the deal price, $600 million will be paid for with loans. The balance of $340 million will be raised through shareholders' equity in the ratio of 51:49 by edotco and Dawood, which has wide-ranging businesses including fertilizer production and energy.

The proposed deal came after a recent acquisition by edotco in Pakistan in which it bought 700 towers from Tanzanite Tower for $89 million. These acquisitions form a critical part of edotco's growth strategy in Asia, said Suresh Sidhu, chief executive of edotco at a press conference.

Founded in 2012, unlisted edotco has been growing organically and through acquisitions, notably a 75% stake in Digicel Myanmar Tower for $125 million two years ago.

The group's strategy is to invest in the densely populated emerging markets of South Asia and Southeast Asia. Pakistan offers an ideal location for investment. Mobile penetration there is slightly above 70% and data penetration is about 24%. The group is present in Bangladesh, Cambodia, Malaysia, Myanmar and Sri Lanka.

While mobile operators including Pakistan Mobile, Telenor Pakistan and China Mobile Pakistan own towers, edotco said the sharing of towers through rental services will be the norm in the future as it's more cost-effective. Edotco's 13,700 towers in Pakistan account for a third of the total in the country.

On Wednesday, Axiata posted a net profit 407 million ringgit ($95 million) for the April to June quarter, compared with 189 million ringgit in the same quarter last year. The strong quarterly performance was attributed largely to XL Axiata in Indonesia.

The Indonesian unit reported that revenue improved by 17% to 1.8 billion ringgit, thanks to a 92% growth in data sales. This helped group revenue for the second quarter to grow 14% year-on-year to 6.06 billion ringgit, due to positive contribution from all mobile operators in the region except Malaysia.

Malaysian sales through Celcom declined by 3.5% at 1.6 billion ringgit due to lower revenue from voice and short messaging services.

Jamaludin Ibrahim, Axiata president and group chief executive, said the group is expected to achieve a revenue growth of between 9% and 11% in 2017.