MANILA -- Philippine conglomerate Ayala is bulking up its manufacturing business in a bid to lead Southeast Asia's transition to electric vehicles, betting the group's massive resources can make up for other nations' advantages in auto production.

Since June, a gleaming, state-of-the art factory on the outskirts of Manila has been turning out midsize motorcycles, intended both for domestic buyers and, eventually, for export to markets such as Thailand and China. The joint venture by Ayala's manufacturing unit AC Industrial Technology Holdings and Austrian motorcycle maker KTM currently produces only around 20 bikes daily. But there is ample room to raise output, and the partners plan to gradually lower parts procurement costs by switching from KTM's Indian partner Bajaj Auto to suppliers in countries such as Thailand and Malaysia. 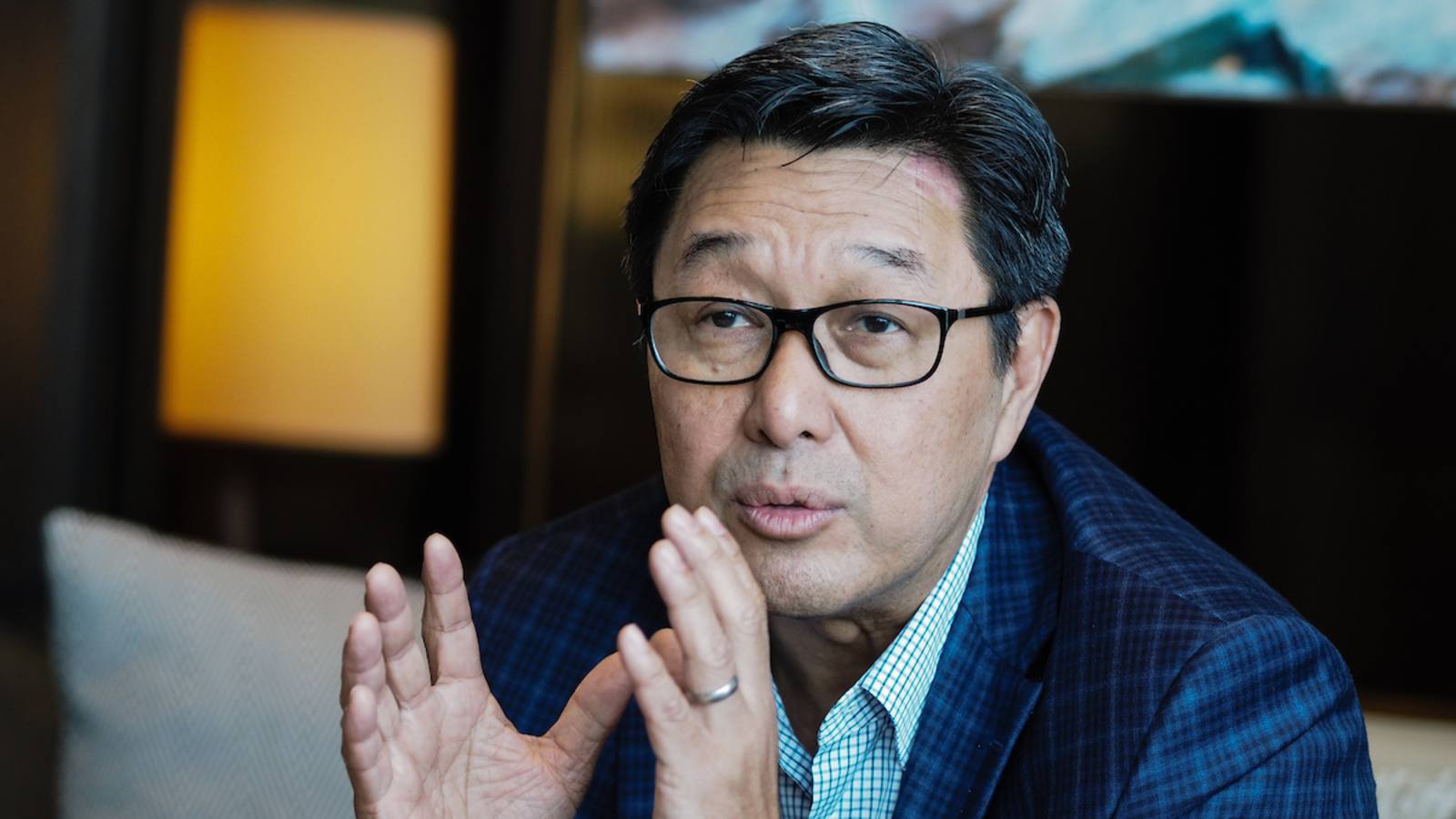 For KTM, the partnership represents a "bridgehead into the ASEAN [Southeast Asian] market," Arthur Tan, CEO of AC Industrials, told the Nikkei Asian Review in a recent interview, noting that Asia is a key driver of global growth in motorcycle demand. And for Ayala, the collaboration is a chance to gain manufacturing expertise that will help the conglomerate expand its reach outside its traditional strongholds of real estate and finance.

Recent acquisitions also have helped this expansion along. Ayala's contract manufacturing unit Integrated Micro-Electronics, or IMI, acquired Germany's Via Optronics, a maker of automotive displays, in September 2016. The company then bought up British circuit board assembler Surface Technology International in May, and in July added a German auto parts maker to its portfolio.

And in March, IMI was brought under AC Industrials' umbrella, unifying Ayala's parts manufacturing and auto sales functions in pursuit of electric vehicles -- the ultimate goal of this manufacturing expansion.

"We know what the future's going to be," Tan told The Nikkei. "It's going to be electric-based, and if we start now, we're ahead of the curve."

Electric autos entail lower barriers to entry than their conventional counterparts, and so represent a prime opportunity for Ayala, which has no automaking experience. For example, an electric vehicle requires far fewer individual components than the roughly 30,000 that make up a gasoline-burning vehicle. There is also less need to co-develop a variety of key technologies.

IMI is already an accomplished maker of car-mounted cameras and displays, and is a preferred supplier by German auto parts maker Robert Bosch. And the vast management resources of the Ayala group are at its disposal: Real estate unit Ayala Land could provide space for electric-car chargers at commercial facilities and office buildings, while the group's infrastructure unit could help lay the necessary power lines and the energy unit could supply electricity. As for the chargers themselves, IMI already manufactures such devices in China.

An open road ahead

Vehicles sales overall are surging in the Philippines, and the government has introduced measures promoting electric vehicles to lessen the resulting carbon emissions. While other ASEAN members such as Thailand and Indonesia far outstrip the Philippines in conventional car production, they do not yet produce the components needed for electric vehicles, giving this country a chance to take the lead.

Of course, success is not a given. The Philippines has relatively few small- and midsize manufacturers at the ready to support such a major industry shift. It will take buy-in and support from the government and the industry as a whole for Ayala to reach and stay at the head of the pack.