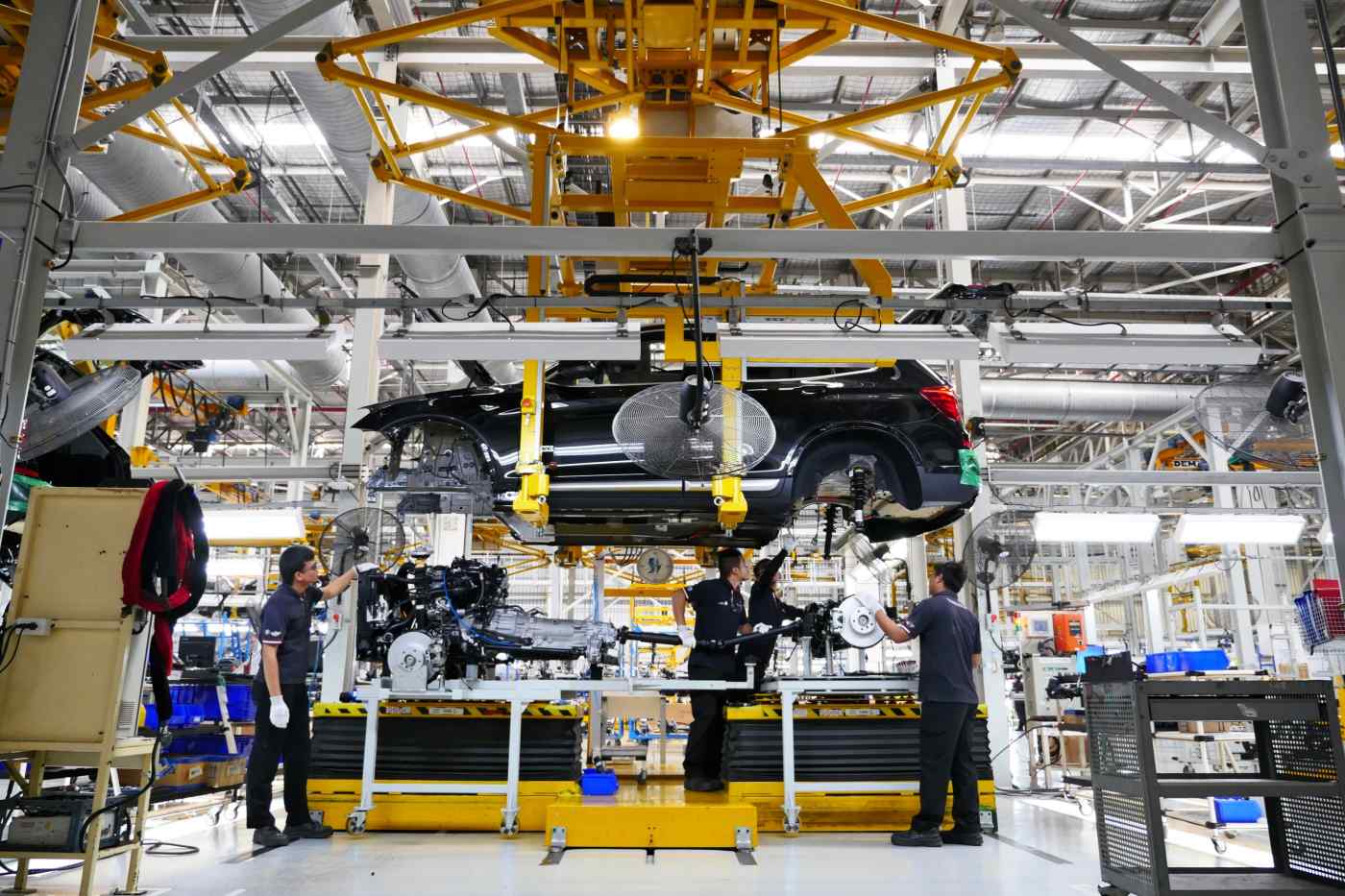 BANGKOK -- BMW will expand production of plug-in gasoline-electric hybrid vehicles in Thailand to four models by the end of next year, judging it will take time for fully electric vehicles to make inroads into emerging markets. 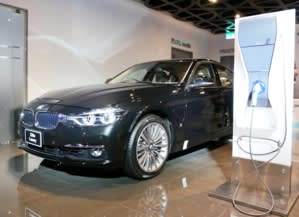 The plant will add a plug-in from BMW's roomy 7 Series to the production lineup this year, followed by a smaller 5 Series model in 2018. As electric vehicles go, plug-in hybrids are the best suited to Thailand, where the charging infrastructure to support fully electric models is not yet well established, Stefan Teuchert, the president of BMW group Thailand said.

BMW's sales volume in Thailand dropped 10% in 2016 to around 8,000 vehicles, giving the automaker a 1% market share. It came in second in the country among its German compatriots, behind Mercedes-Benz, whose sales fell 8% to about 12,000 units. BMW aims to have plug-ins make up 15% of its Thai new-car sales this year.

The Rayong plant, founded in 2000, is currently capable of producing 20,000 vehicles per year. BMW invested a total of 2.6 billion baht in the facility through 2014. By the end of this year, cumulative investment is expected to reach 4 billion baht, in part due to growing plug-in production.

On a recent media tour of the plant, the imposing shell of a black X3 SUV hanging from the ceiling immediately caught this reporter's eye. After a while, a yellow lift began to lower the vehicle body onto a fully assembled powertrain. Four workers carefully began fitting the two sections together.

As the vehicle moved through the assembly process, it would pause at various stations for one or more workers to attach other components. This process, reminiscent of cellular manufacturing, is in striking contrast to the system at one Japanese maker's massive Thai plant that assembles several hundred thousand vehicles a year. There, components are attached continuously as a vehicle rolls slowly down the production line.

A display board nearby put the Rayong plant's tact time -- the time allotted for each stage in the production process -- at a leisurely 16 minutes. At certain steps of production, employees finished their work with time to spare and stood at rest, waiting for the next vehicle to come along.

The lone assembler attaching the SUV's underbody components worked in silence, pulling parts one by one from carts positioned around the work area. Components were laid out individually for each vehicle that came by, preventing any confusion as to what went where.

BMW's Rayong plant rolled out around 16,000 vehicles in 2016, ranging from compact 1 Series to expansive 7 Series models. Half of those went to the Thai market, while the other half -- X3 and X5 SUVs -- were shipped off to China.

The experience assembling a variety of models in small quantities that BMW's Thai staff have amassed over 16 years is what made adding two plug-ins to that mix last year possible, said Jeffrey Gaudiano, CEO of BMW Group Manufacturing Thailand.