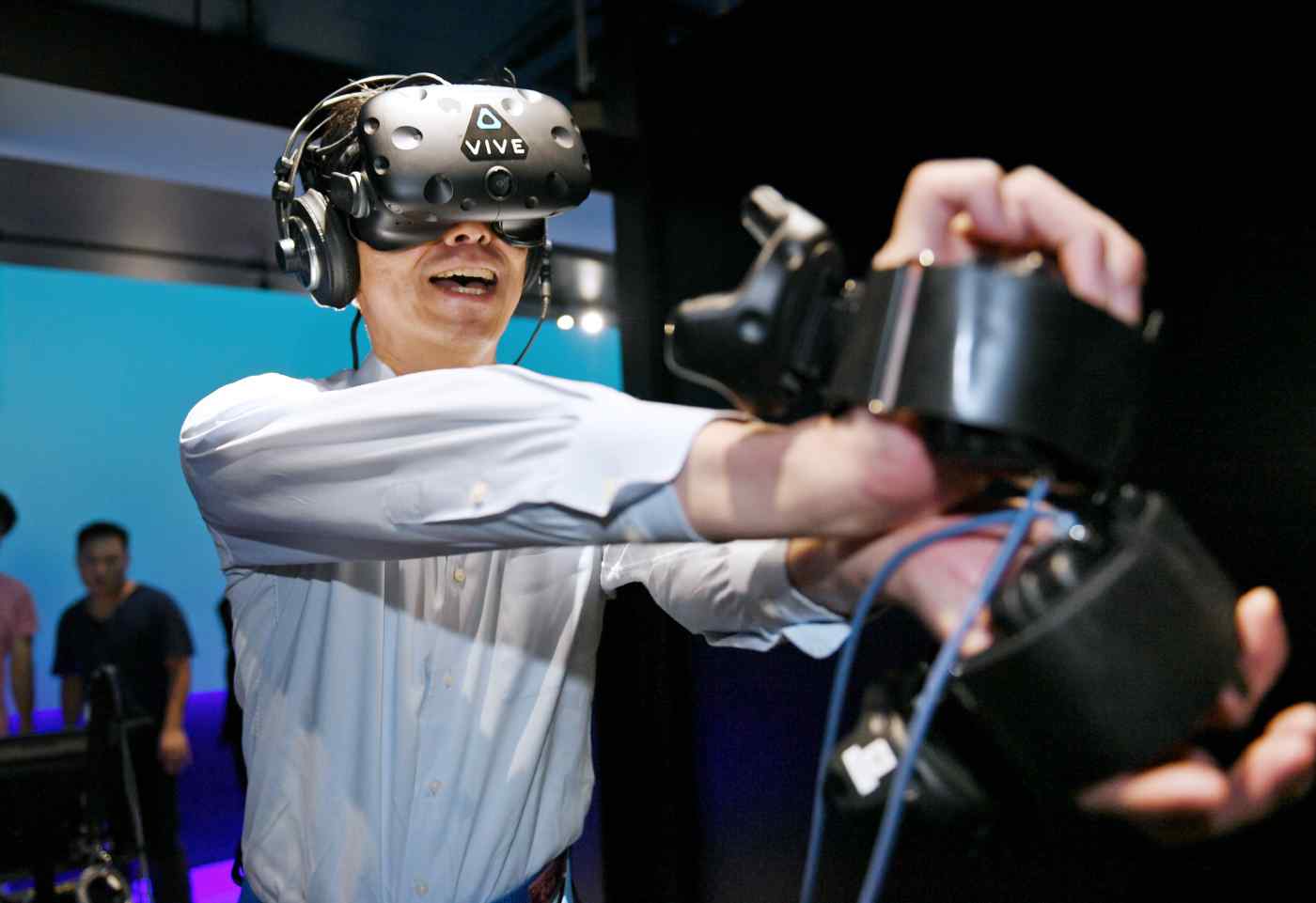 TOKYO -- A new virtual reality amusement center opened Friday in Tokyo's Shinjuku district. The operator, Bandai Namco Entertainment, has incorporated popular characters such as Goku of the "Dragon Ball" anime series and Mario from the "Mario Kart" video game into the center's attractions.

For Bandai Namco, the goal is to generate revenue and give its amusement parks business a lift. Previously, it opened pop-up VR entertainment sites in Tokyo's Odaiba district and elsewhere. The permanent indoor park, VR Zone Shinjuku, is the largest of its kind in Japan.