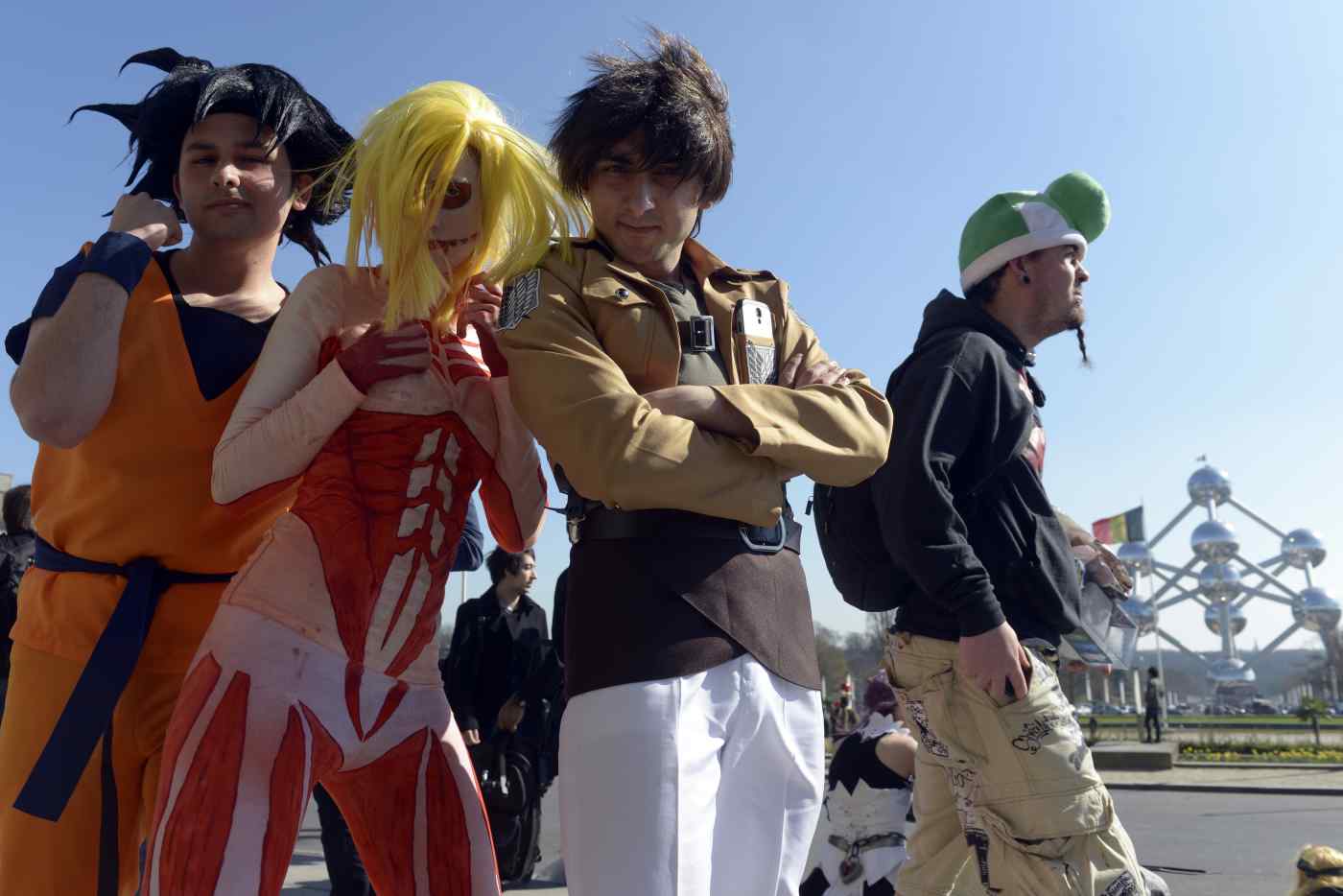 Though many Japanese cultural exports are struggling to make headway overseas, anime remains as popular as ever.   © Reuters
August 23, 2017 08:49 JST | Japan
CopyCopied

TOKYO -- Bandai Namco Holdings will soon shut down an online anime distribution service aimed at foreign audiences after struggling to secure content in the face of competition from more-established American peers.

Anime Consortium was established in 2014 as a joint venture by Bandai, marketing company Asatsu-DK and Aniplex. The roster eventually grew to 15 shareholders, including the public-private Cool Japan Fund and publisher Kodansha.

But the service struggled to attract paid subscribers, a Bandai public relations representative said. Bandai bought out the other investors this past March, spending about 2 billion yen ($18.2 million) to turn Anime Consortium into a wholly owned subsidiary.

Asked why the venture foundered, industry insiders agreed that the problem lay with partners' reluctance to offer quality content. Companies with strong lineups preferred to work with U.S.-based services with far more users, such as Hulu and Netflix. Daisuki was likely caught in a Catch-22: too few subscribers to attract good content, and too scanty a content library to draw subscribers.

Distribution of anime, music, movies and other creative content is shifting from such physical media as CDs and DVDs to online distribution. Japanese companies have failed to offer platforms with content and convenience to match the likes of Netflix, Hulu and fellow American player Amazon.com.

That Japan has lost the platform battle to American incumbents does not mean that Japanese content itself has lost appeal. Overseas sales still have plenty of room for growth if producers can build good relationships with distribution partners.

Revenue from online streaming of anime topped DVD sales in the U.S. for the first time in 2015, compensating for declining DVD demand, Nielsen data shows. Overall sales nearly recovered to the 2003 peak that year after five straight years of growth.

Yet sales of dramas and the like have barely budged. Exports of Japanese films have held steady at around 8 billion yen a year, with anime driving all of the growth within the movie category. Japan also lags behind such countries as South Korea in music exports, despite the popularity of a few standout artists.

Businesses are taking steps to narrow the gap. Book wholesaler Nippon Shuppan Hanbai has begun offering its own published titles overseas, while Kodansha and partners have opened an anime and manga store in Thailand. The Cool Japan Fund will work with Sony Music Entertainment (Japan) unit Zepp Hall Network to open concert venues in cities across Asia.